Two people have been confirmed dead at the All Progressives Congress (APC) presidential campaign rally held in Sokoto, on Wednesday.

According to Daily Trust, the two people involved were a woman and a 15-year-old boy.

It was said that a car hit the woman on her way to Giginya Memorial Stadium, venue of the rally, while the boy died at the campaign venue.

The newspaper said the woman lost her life after being knocked down by a moving vehicle along the road leading to Giginya Memorial Stadium, the venue of the campaign rally, while boy collapsed and died inside the venue of the rally due to the crowd.

Abu-Bilal Baba-Ali, Information Officer of the National Emergency Management Agency (NEMA), Sokoto Operation Office, noted that it was unfortunate as the two people were confirmed dead at the hospital. 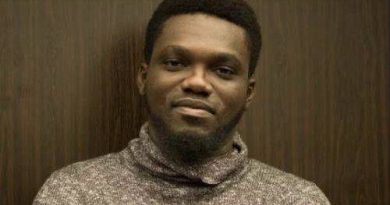 Herdsmen have taken over 400 villages in South-East, says ADF