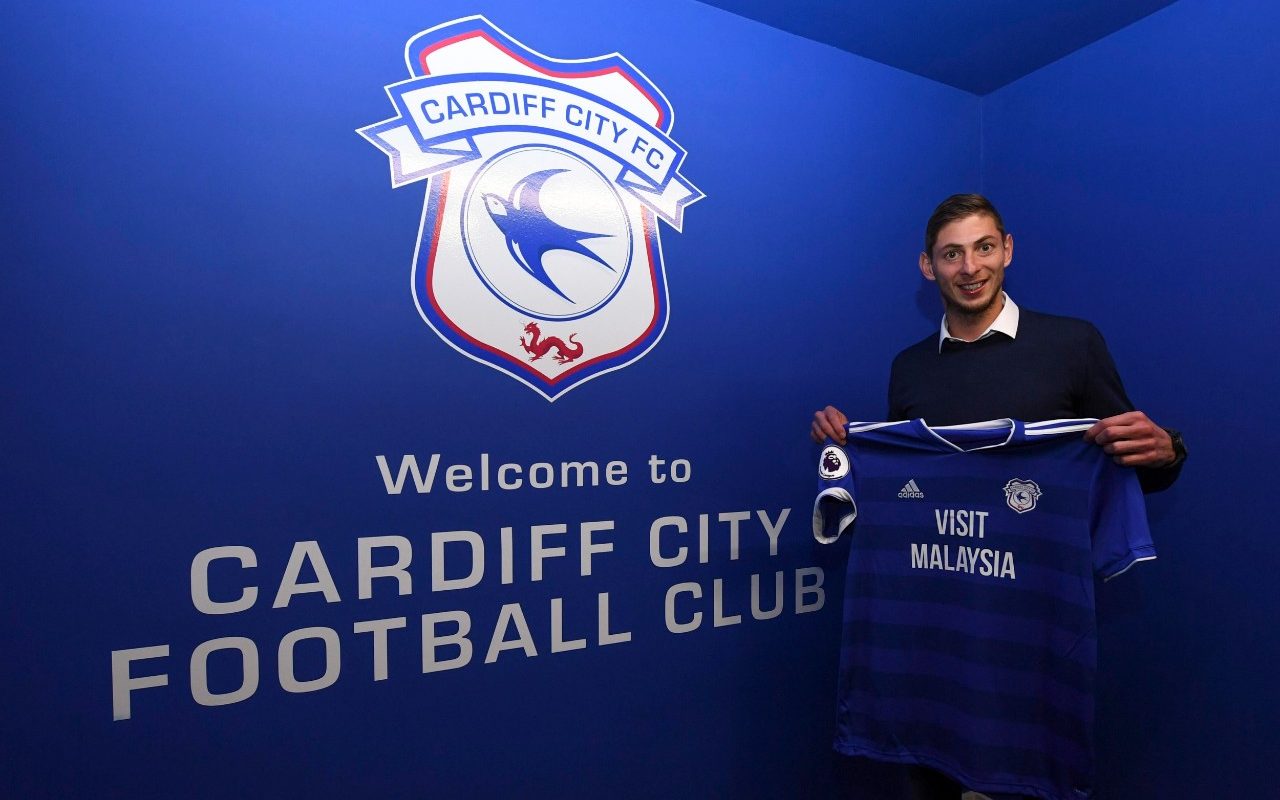 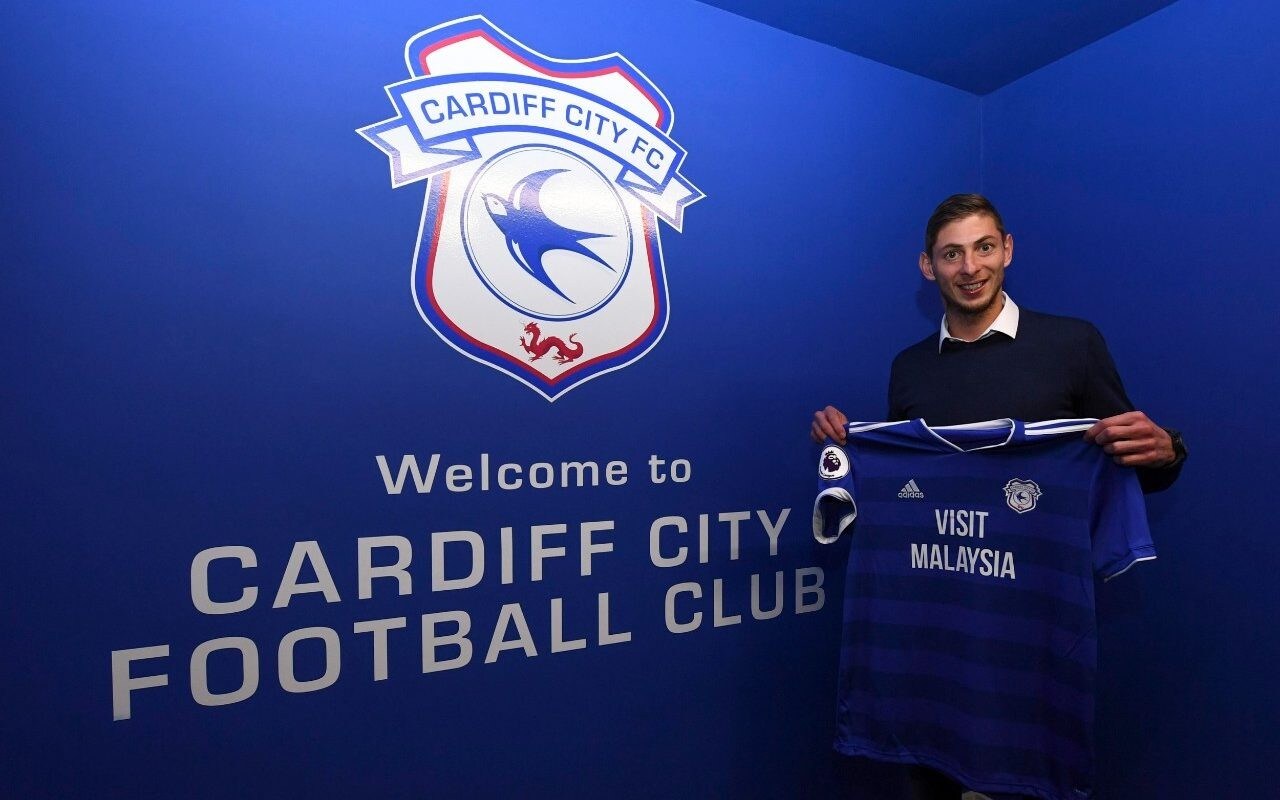 A footballer unveiled just days ago as a £15million Premier League signing was feared dead on Tuesday night after suspected plane wreckage parts were discovered by rescuers in the English Channel.

Emiliano Sala, Cardiff City’s record-breaking new striker, is believed to have been killed with his pilot after a light aircraft chartered by the club encountered troubles after taking off in France on Monday night.

The Argentinian, signed to help save the struggling club from relegation, had flown out to France from Wales on a round trip on Monday to bid farewell to his former teammates at Ligue 1 team Nantes.