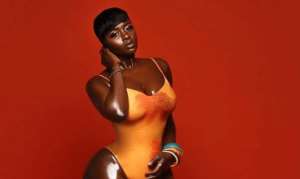 Gambian Ghana-based actress, Princess Shyngle, has said being sexy is a curse and this point in her life, she literally hates her body.

The actress who is considered to be one of the most endowed actresses in Africa took to social media to rant on her body.

Taking to her Instagram stories, the curvy actress wrote: Being sexy is a f**king curse. At this point, I literally hate body. ‘

Recall that some months back, she was rumoured to have made attempts on taking her own life but was rushed to the hospital where she was saved. 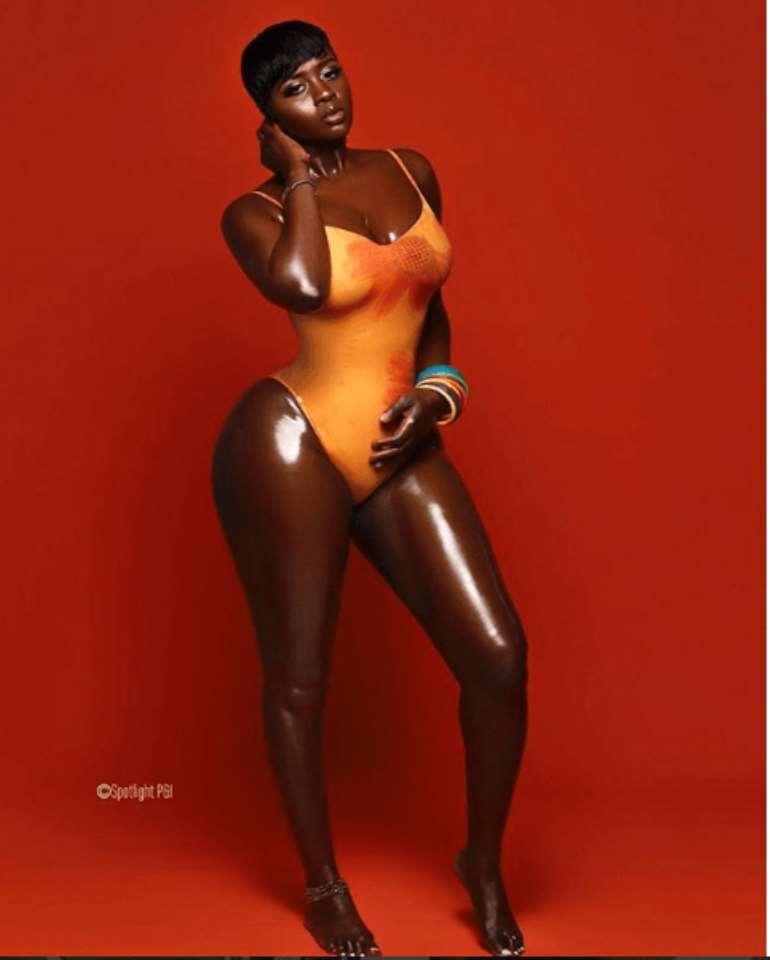 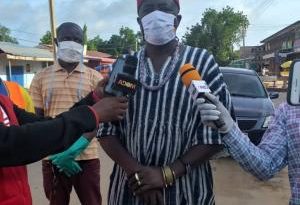 Who Is Laura Marano? Meet the Actress Playing Noah Centineo’s Love Interest in The Perfect Date

Ivory Coast has taken its Prime Minister, Amadou Gon Coulibaly, to France for medical check-up. The Presidency in Abidjan on