Prominent artists Phyno, Kcee limpopo, Humble Smith, Ruff coin nwa aba, Bracket, Funny Bone, Frank De Don, Jimmy Jatt and a host of many other celebrities including the Super Eagles Legend, Dan the bull Amokachi were all present at Ojoto Unity Carnival organized by the millennial real estate entrepreneur and philantropist Dr. Kennedy Okonkwo, who has for over a decade been providing Nigerians with affordable luxury homes in Nigeria.

The carnival, tagged “Ojoto Unity Carnival” is a live entertainment concert organized to thrill the indigenes of Ojoto and neighbors who came back to celebrate Christmas and new year from far and near in Ojoto Community in Anambra State. It was an event that sons and daughters will not forget in a hurry ‘the first ever unity carnival’ with remarkable performances from the invited A list Artists.

The event Kick started with a Football competition sponsored by Victoria Crest Homes, a real estate company and a subsidiary company of Nedcom Oaks Group. The competition had Victoria Crest FC defeating Ofunwa FC at the grand finale to lift the trophy and went away with the grand prize of Three Hundred Thousand Naira, while Ofunwa FC got Two Hundred Thousand Naira. Prizes were also awarded to the highest goal scorer and most valuable player in the competition.

The initiator of the event, Dr. Kennedy Okonkwo, during an interview with journalists stated that both initiatives were borne out of the joy of the season and giving back to his community. According to him, “These initiatives were borne out of the spirit of love and giving back to my community during this festive season so as to help the indigenes and visitors who have come to the town to unwind and have fun this season in an entertainment like atmosphere. This is a season of love and we want to create excitement for our people.”

His Royal Highness, Igwe Gerald Mbamalu of Ojoto, who was present during the football match which ended in a penalty shoot-out, congratulated Victoria Crest FC and Ofunwa FC. The Igwe of Ojoto disclosed that Dr. Kennedy Okonkwo has been greatly involved in giving back to his community by impacting positively in the lives of the people of Ojoto and Anambra via numerous road projects , and rural electrification programme as well as the provision of scholarships in both secondary and tertiary education to deserving students. 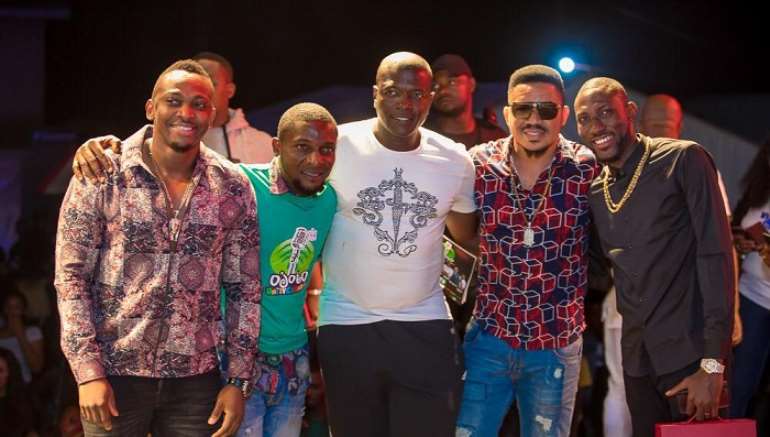 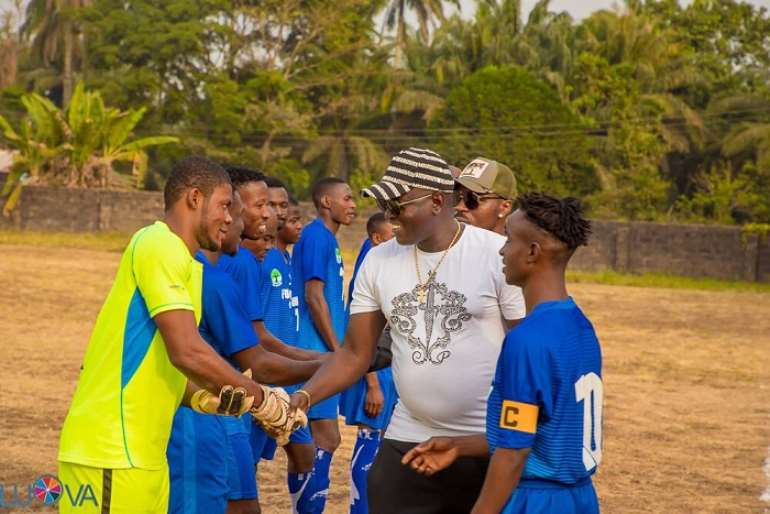 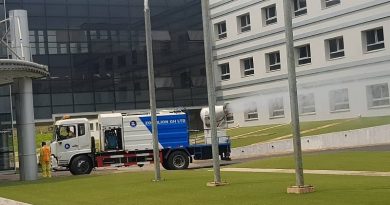