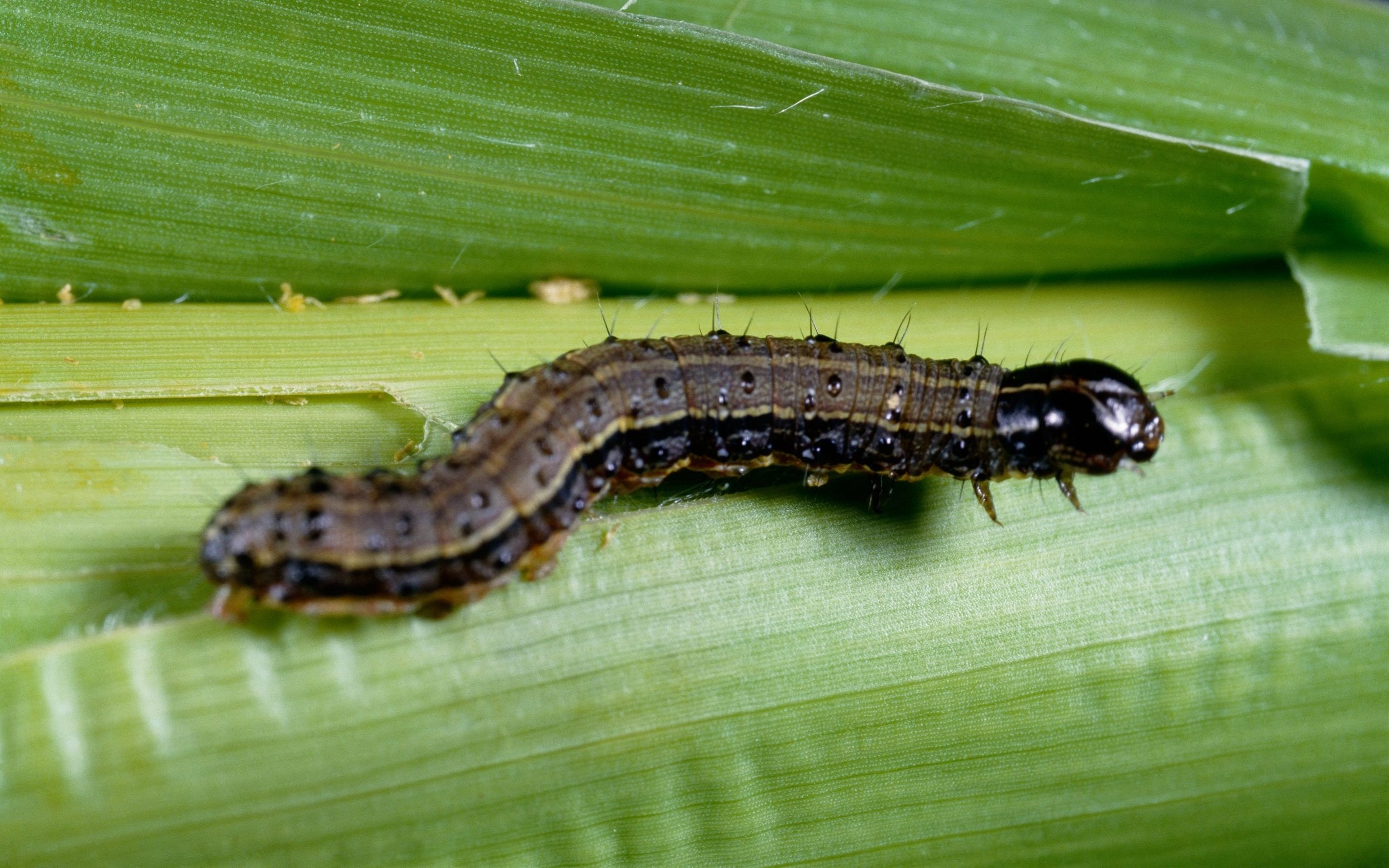 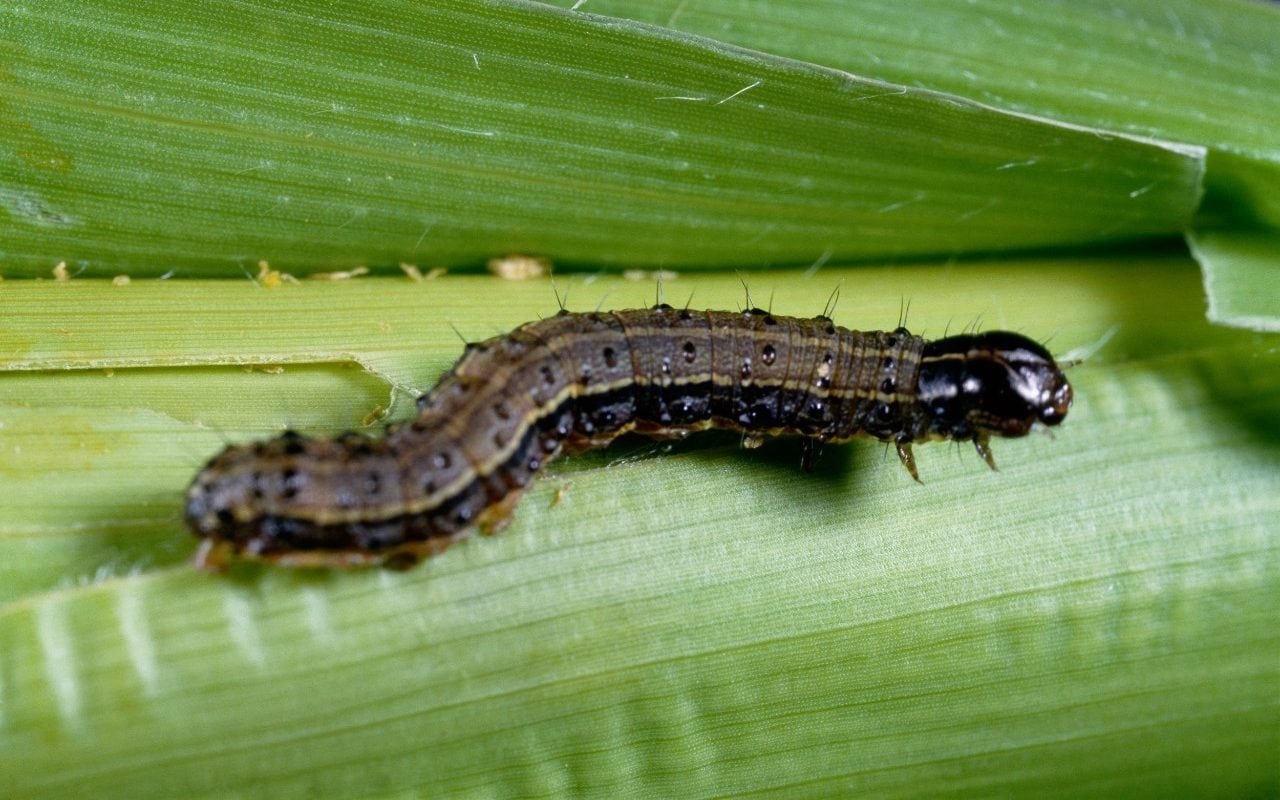 A feared crop pest which has wrought devastation in Africa is now quickly spreading in Asia, only six months after it was first seen in the continent.

The United Nations food and agriculture agency said Fall Armyworm has been confirmed in Bangladesh and Sri Lanka after being first detected in India in July.

Agricultural experts believe the pest which eats maize and other crops has also reached Nepal, Thailand and Myanmar, though there is no official confirmation.

The spread puts the caterpillars within easy reach of China, the world’s second largest maize producer.

The moth pest, which devours crops during the caterpillar phase of its life, can spread at up to 60 miles a day. Maize is its preferred meal, but it can also eat rice, sorgum, millet, sugar cane and vegetables.

Fall Armyworm is native to tropical and subtropical regions of the Americas, but has spread rapidly across Africa since being detected in West Africa in early 2016.

Almost all sub-Saharan countries have reported infestations which have affected millions of hectares of crops.

“Fall Armyworm has been confirmed in Sri Lanka, Bangladesh, and India. We don’t have confirmations from other countries yet,” a spokesman for the UN’s Food and Agriculture Organisation (FAO) told The Telegraph.

Prasanna Boddupalli, of the International Maize and Wheat Improvement Centre (CIMMYT), said there were unconfirmed industry reports it had reached the Nepalese plains, as well as Thailand and Myanmar.

Within India, which grows 25 million acres of maize for food and poultry feed, it has spread from Karnataka to Andhra Pradesh, Tamil Nadu, Maharashtra, West Bengal and Telengana.

“It’s no surprise to us, that’s what the fear has always been it would be spreading very rapidly and that’s what we are seeing now,” said Mr Boddupalli.

When the moth first struck Asia, the FAO The United Nations’ Food and Agriculture Organization (FAO) said it could threaten millions of small-scale farmers who depend on their crops for food and income.

The pest is almost impossible to eradicate, leaving farmers no choice but to control it as best they can, which is likely to raise the cost of production.

Mr Boddupalli said if the pest had reached Myanmar and Thailand, then it was within striking distance of China, which grows 89 million acres of maize each year.

“The conditions are quite conducive in terms of subtropical climate, so the danger of fall army worm reaching southern China is indeed there.”

The pest would struggle in northern China however because it was unable to survive the cold winters, he said.

While farmers in the Americas have coped with the moth for millennia, it has caused havoc among African farmers who had never seen the voracious pest when it first arrived in Nigeria in 2016.

African economies have lost billions from crop damage to the new arrival.

Mr Boddupalli said he was confident Indian pest control expertise could lessen the damage in that country, but other Asian nations may be harder hit.

Ex-soldier to have dialysis while on trial over Troubles shooting