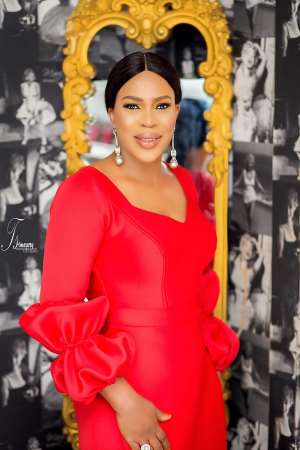 Talented Nollywood actor and producer, Faithia Williams has recently released new pictures to the public just after premiering her new short movie which also coincides with the launch of her new website.

The event also coincides with the launch of the actress’s personal website, www.faithiawilliams.com where her fans can catch a full glimpse of her life, what she stands for, her works and how to reach her for more work. The talented actress plan to use the platform as a tool to reach thousands of her fans globally.

Faithia Williams also used the opportunity to reactivate her foundation and NGO for the girl child. The foundation will seek to address issues surrounding the girl child in Nigeria and in Africa. Some of these issues will be brought to bear through advocacy, strategic movies, giveaways and counseling to the girl child and their guardians.

Faithia Williams has been in the movie industry for over one decade and has made multiple movies. Despite her longevity in the industry, her influence still stands strong as shown in some of the cinema blockbusters of 2018 she starred in – Yoruba Demon, Seven and a Half Dates to name a few.

The actress is making it known that she is not all about acting but all about making a lasting impact.

Pictures from her premiere have been attached as well. 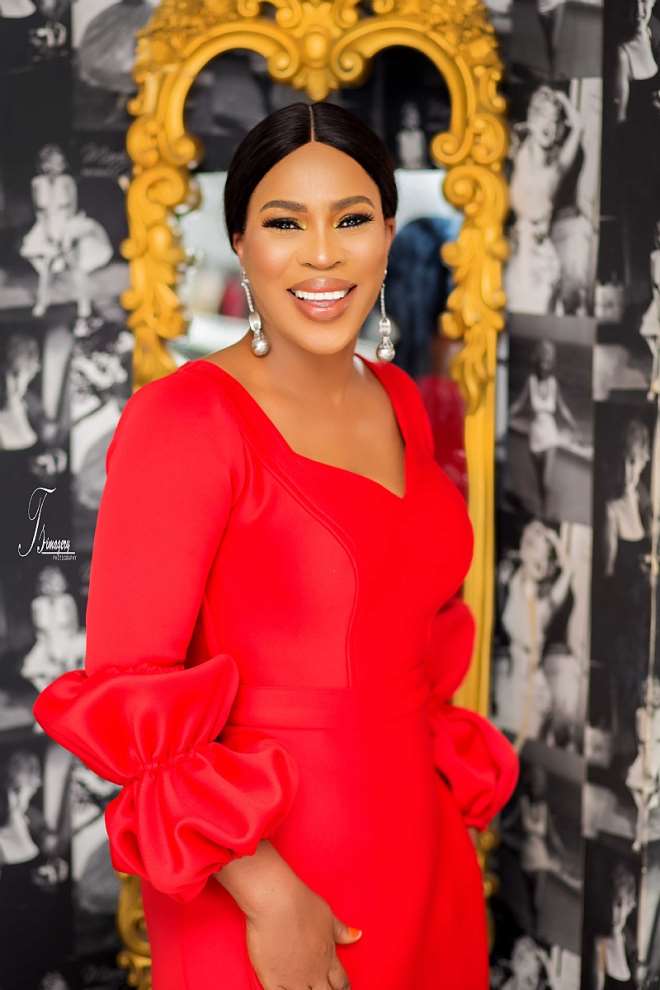 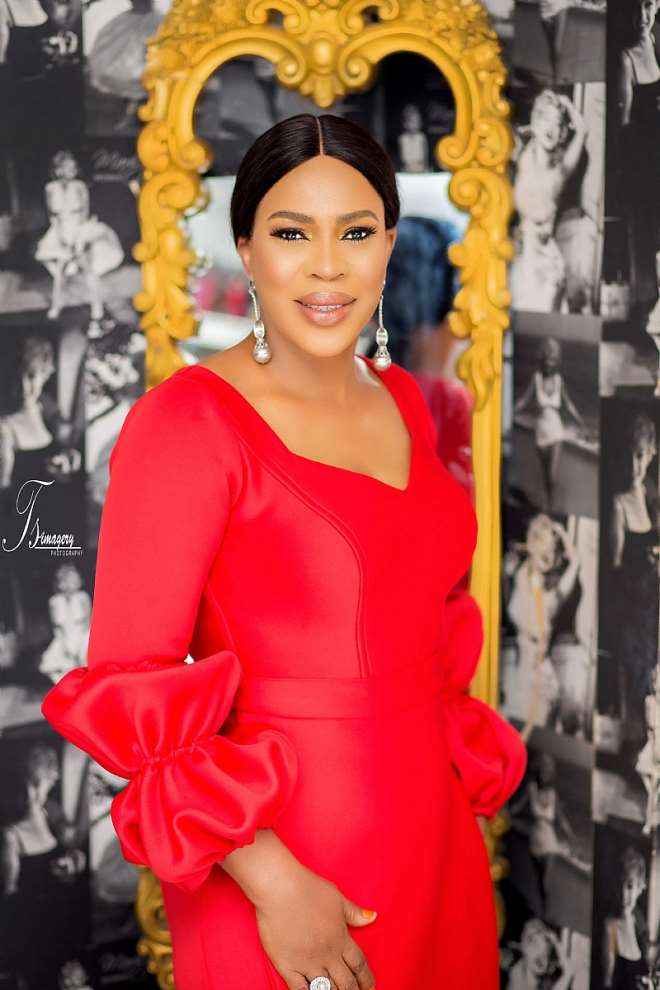 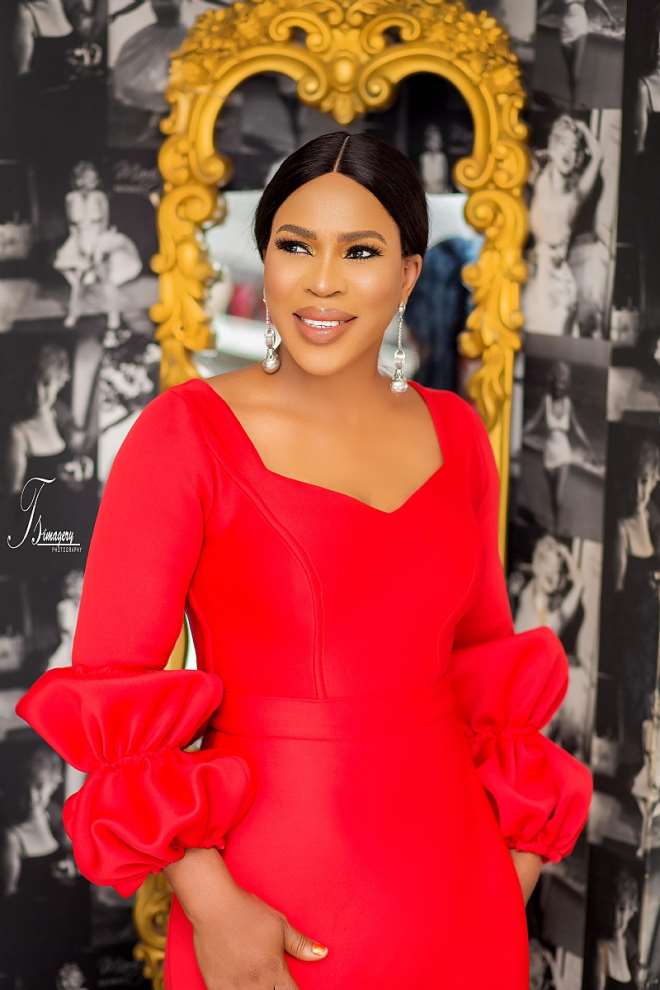 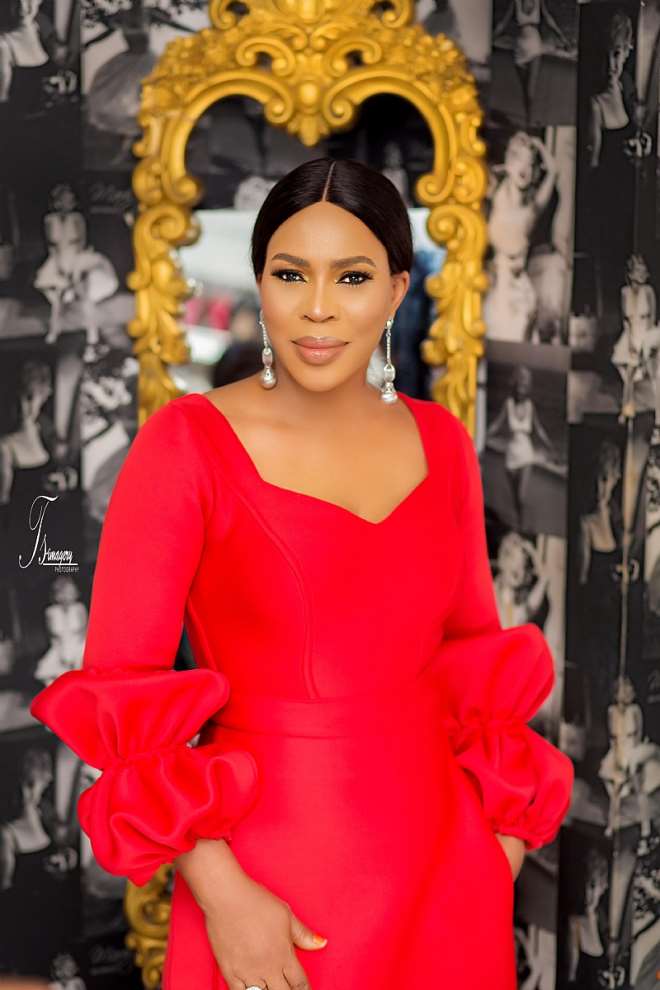 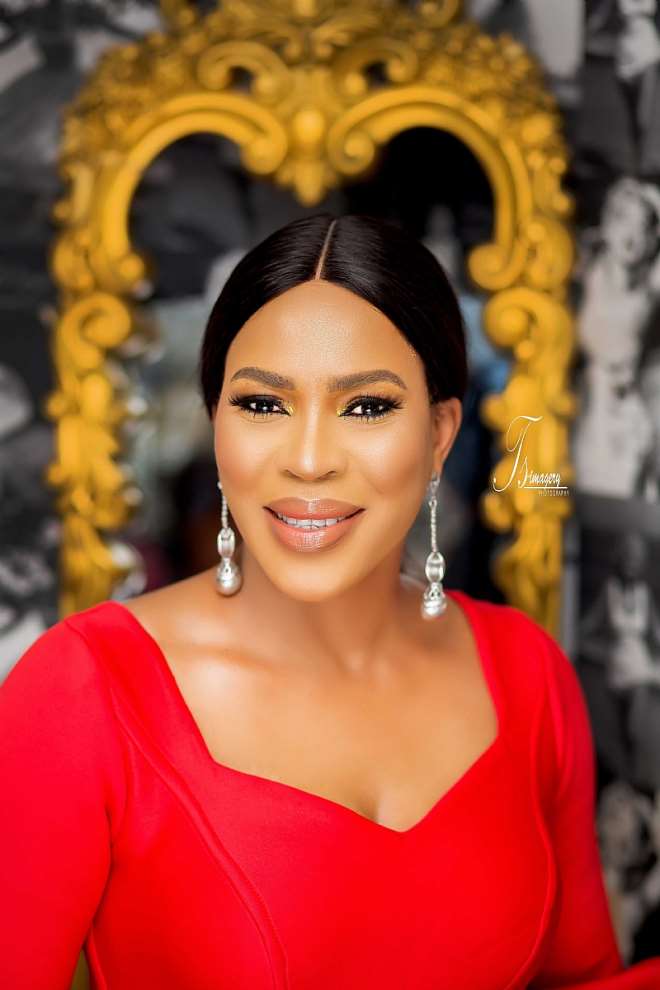 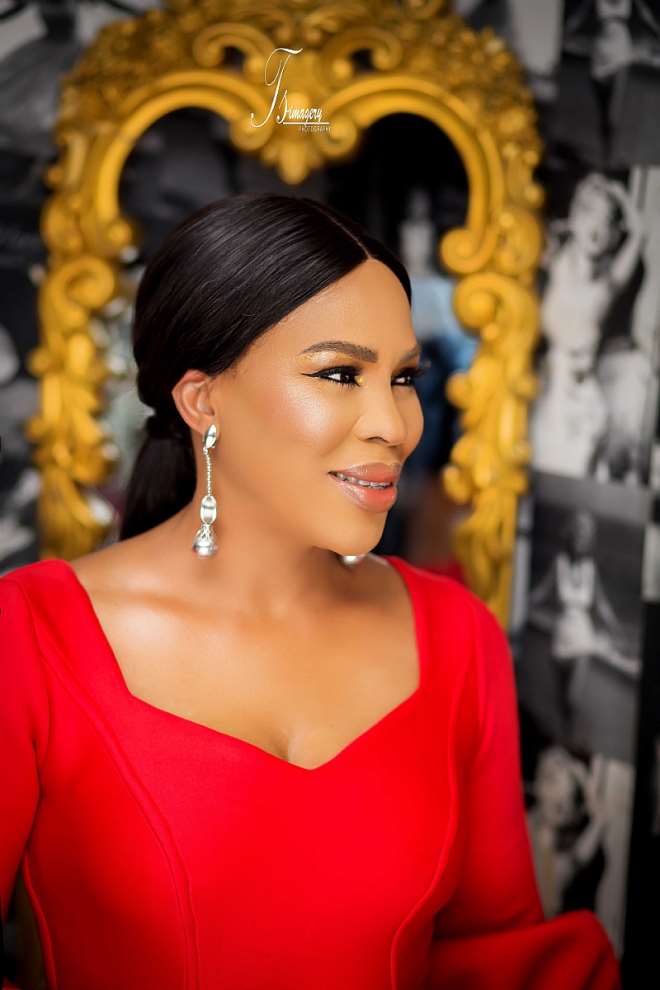 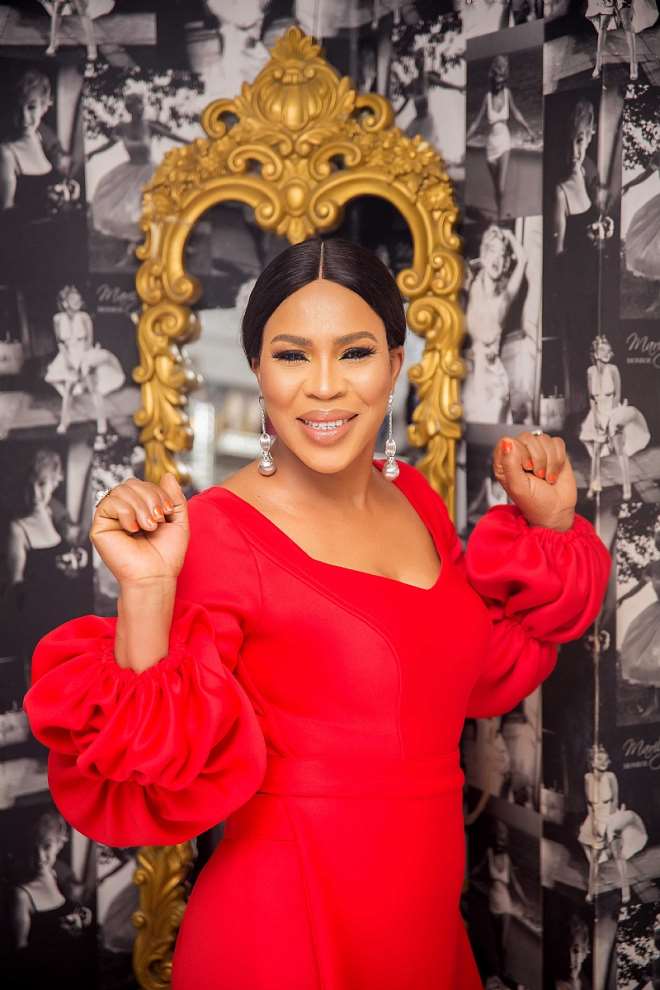 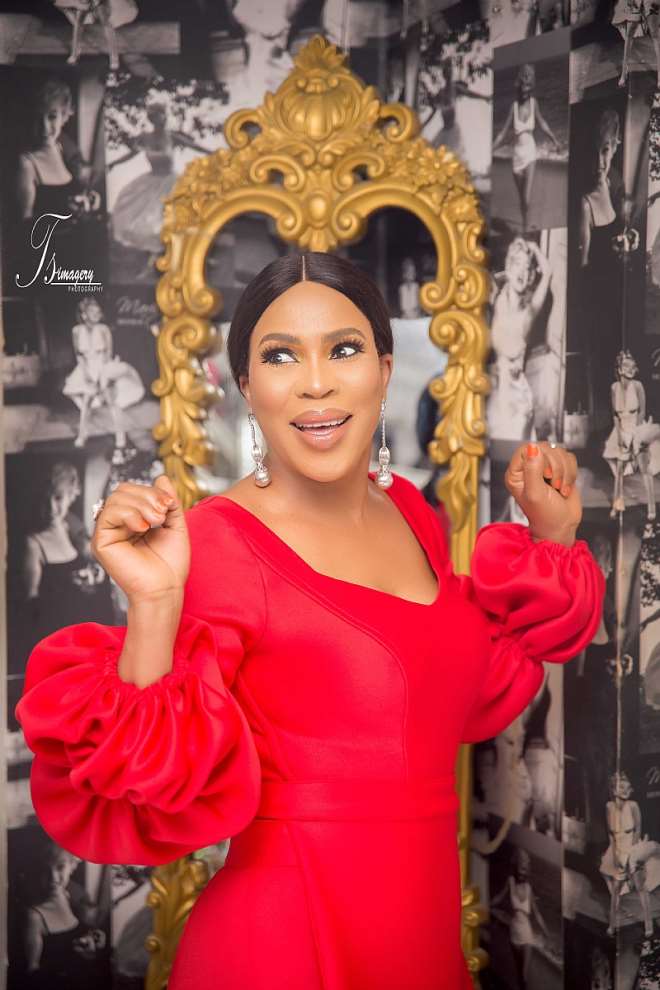 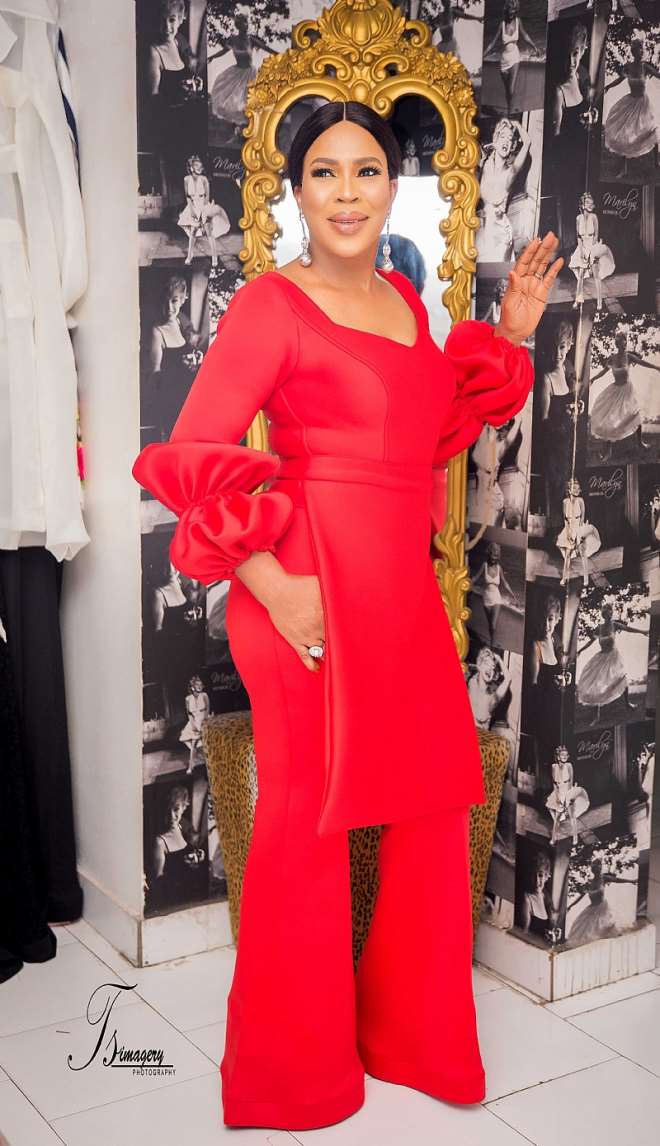 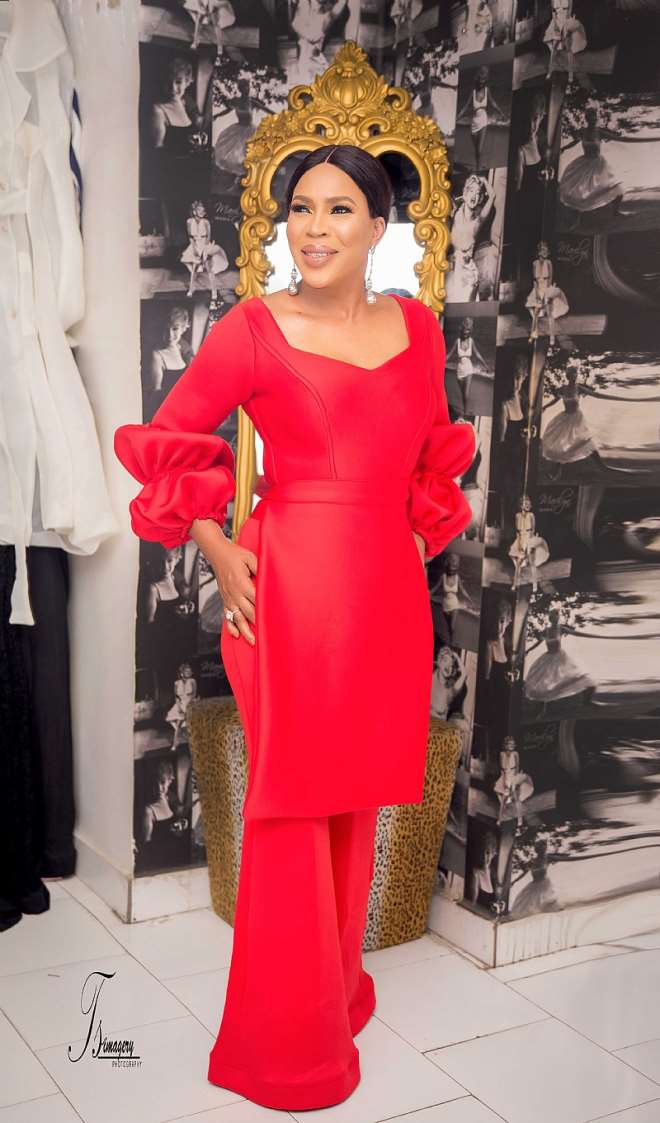 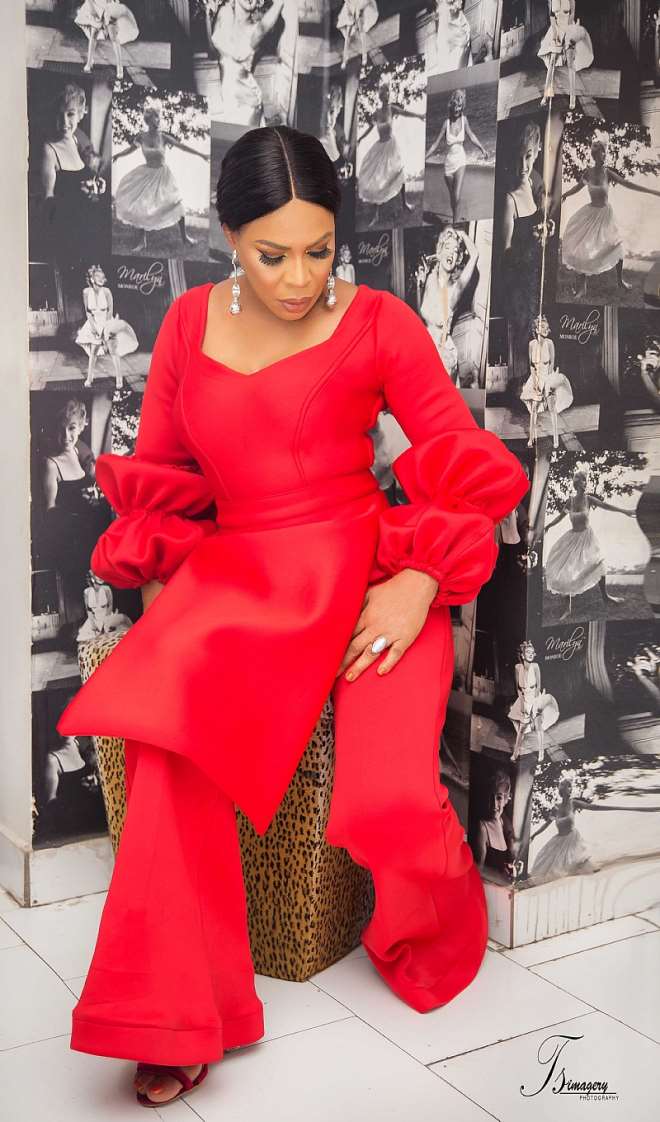 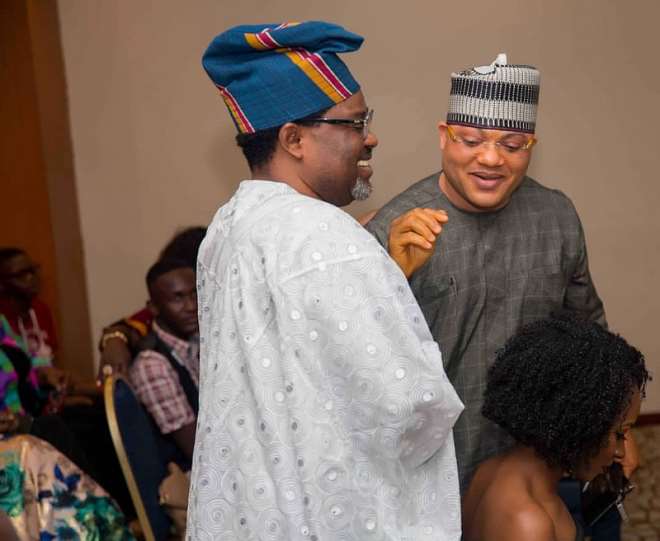 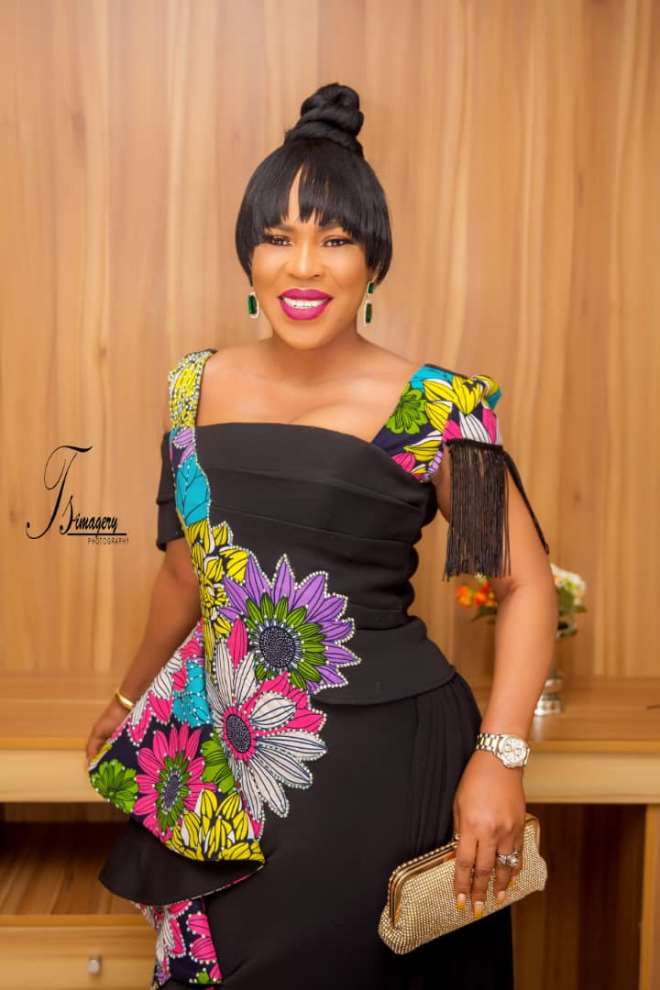 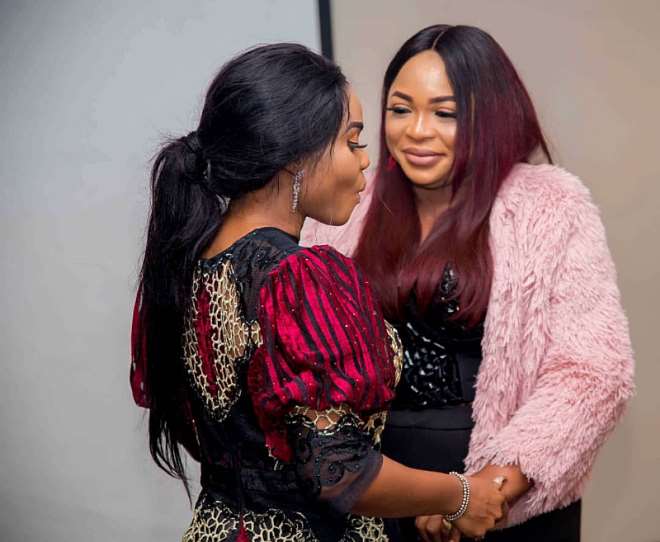 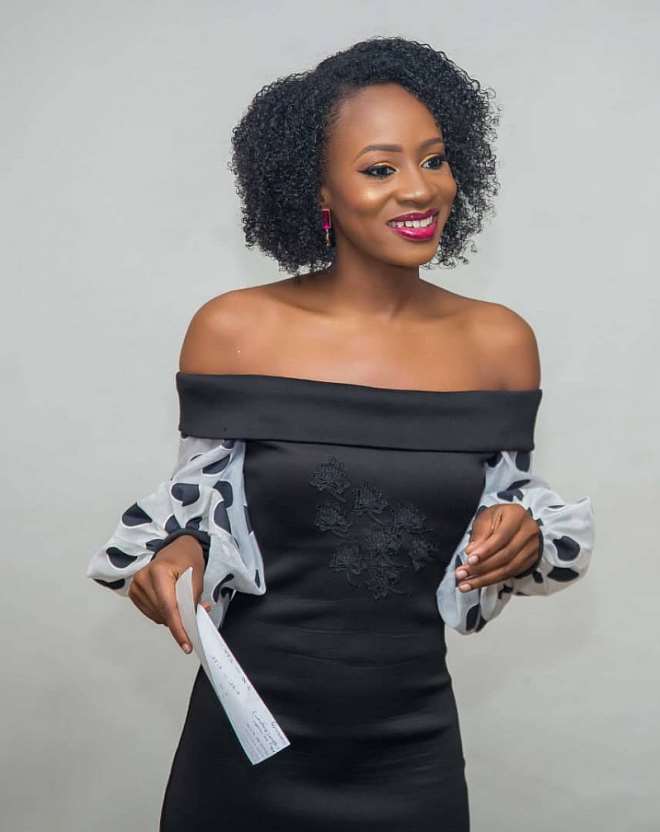 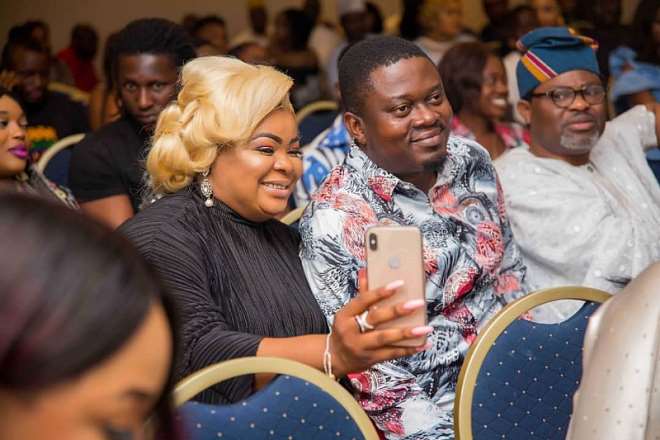 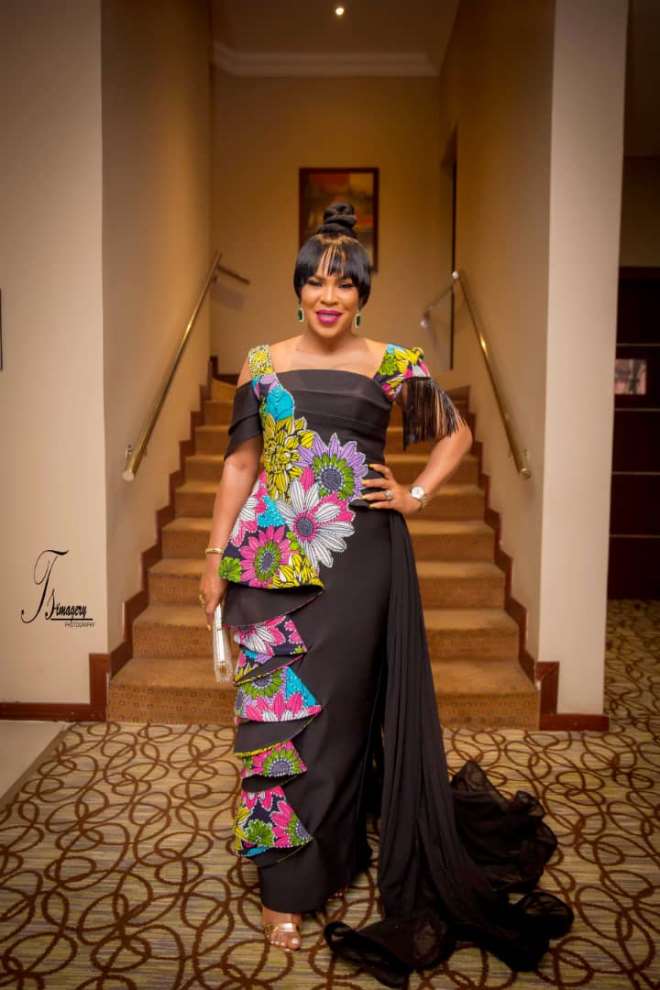 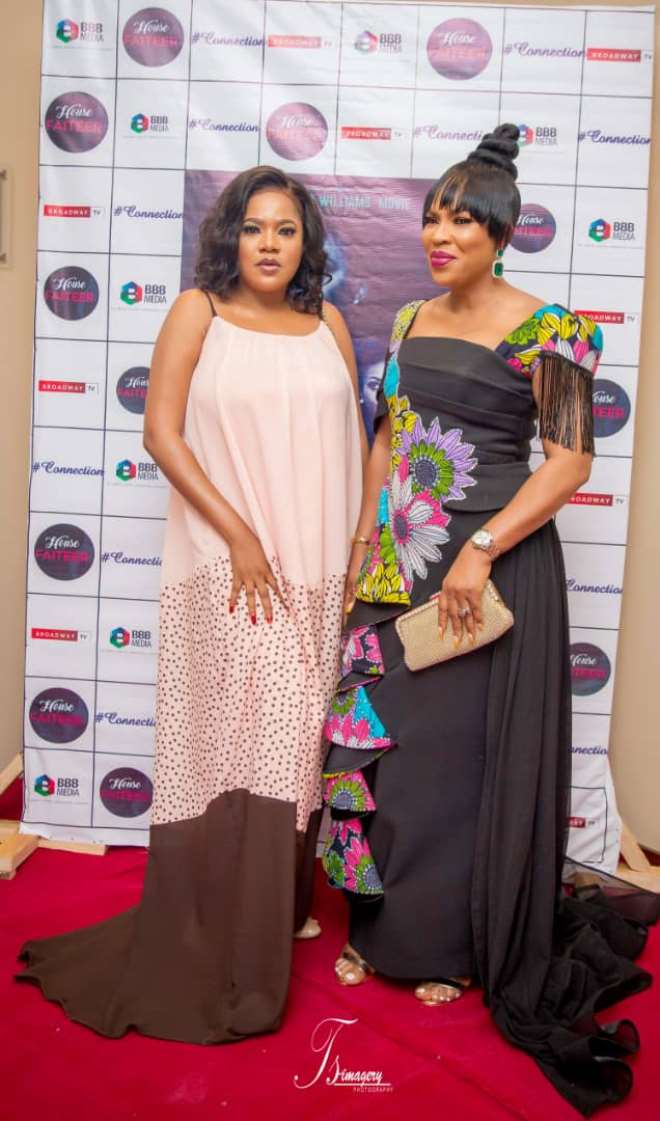 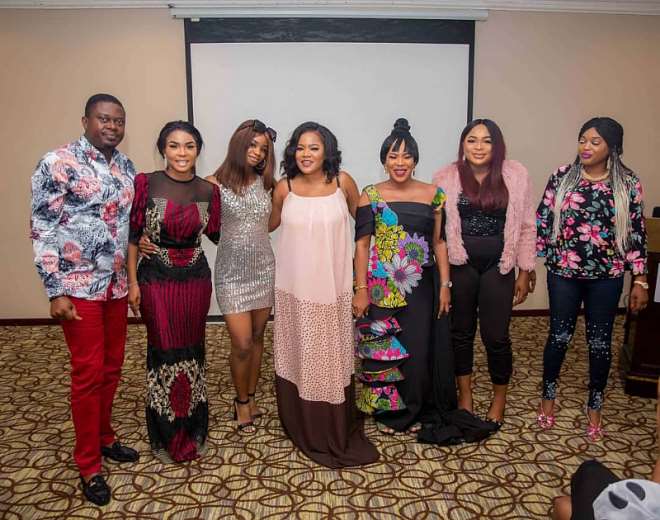 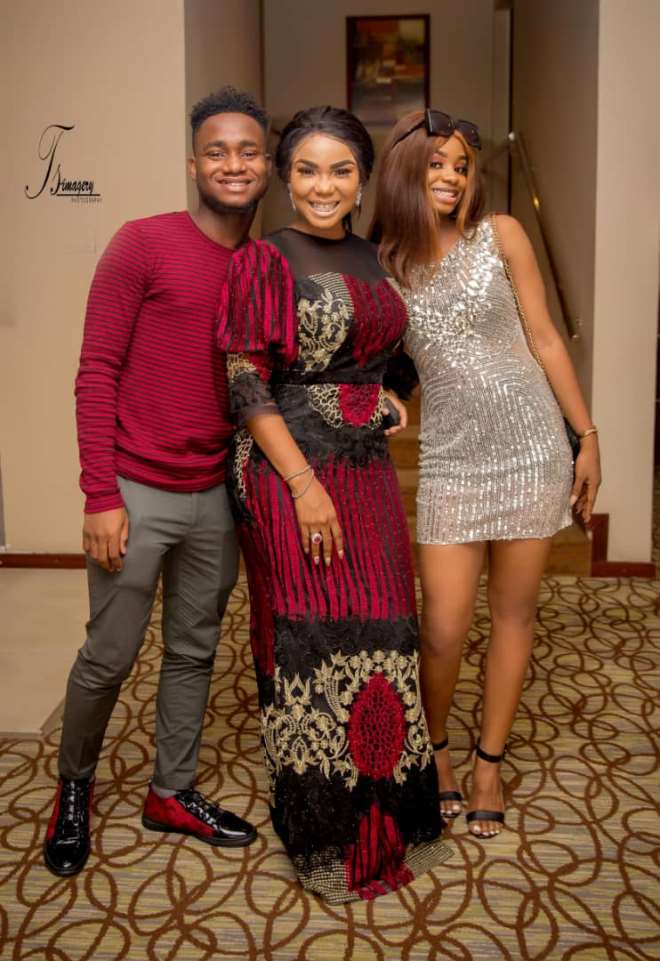 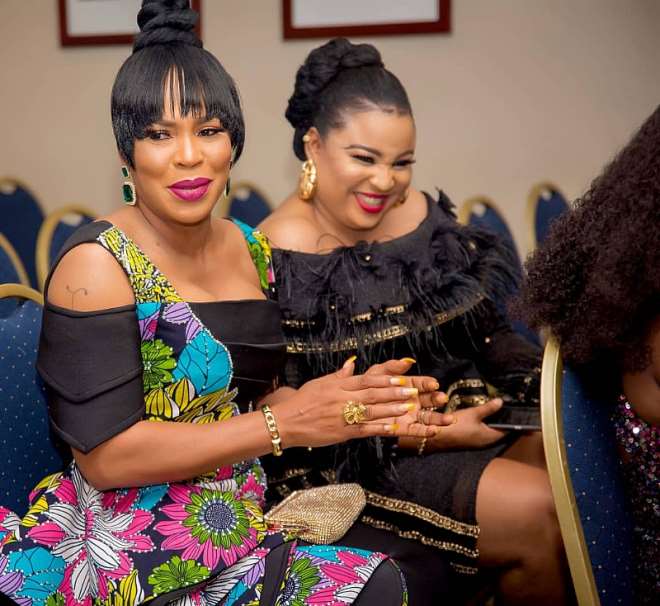 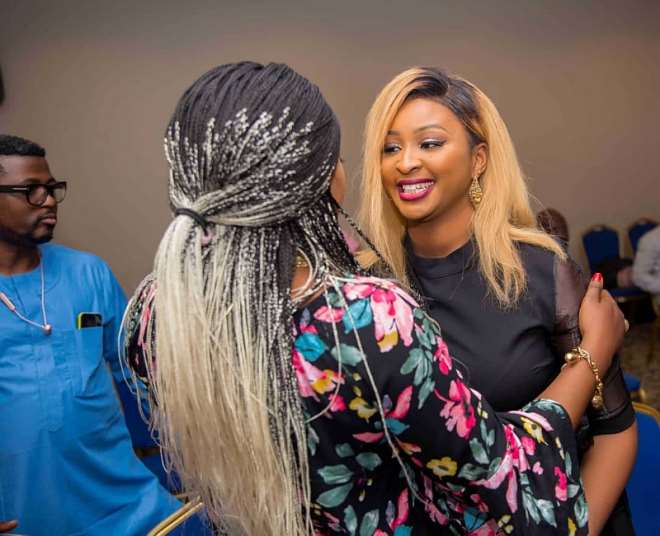 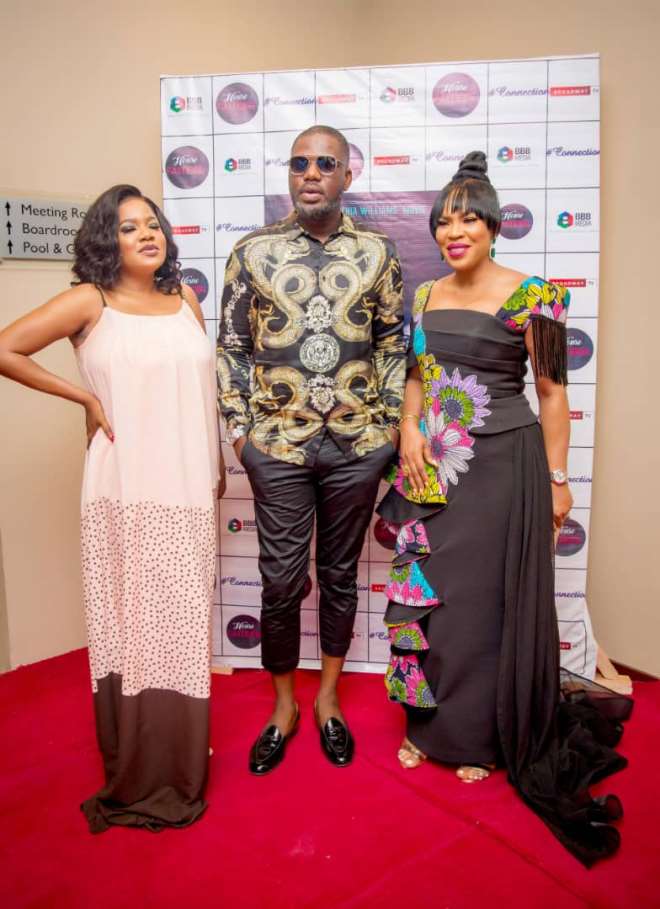 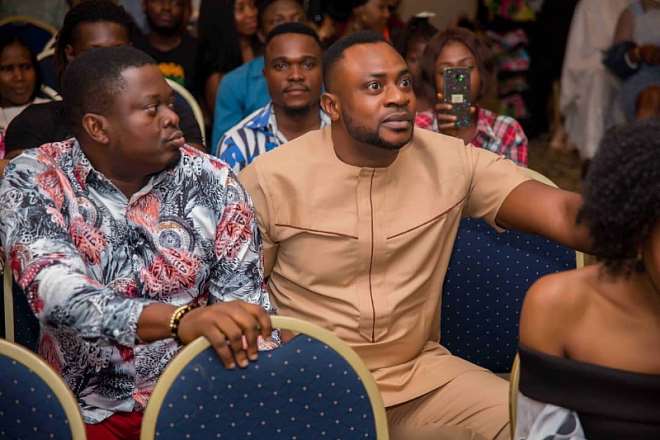 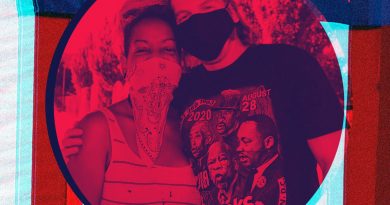 ‘In General, I Feel Unsafe’ 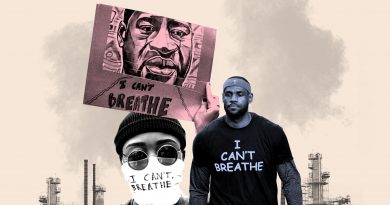 All is set for the final funeral rites of Madam Victoria Agbotui, Mother of ex-President Jerry John Rawlings, on Saturday

Klinsmann: Transfer risk factors for Haaland and others