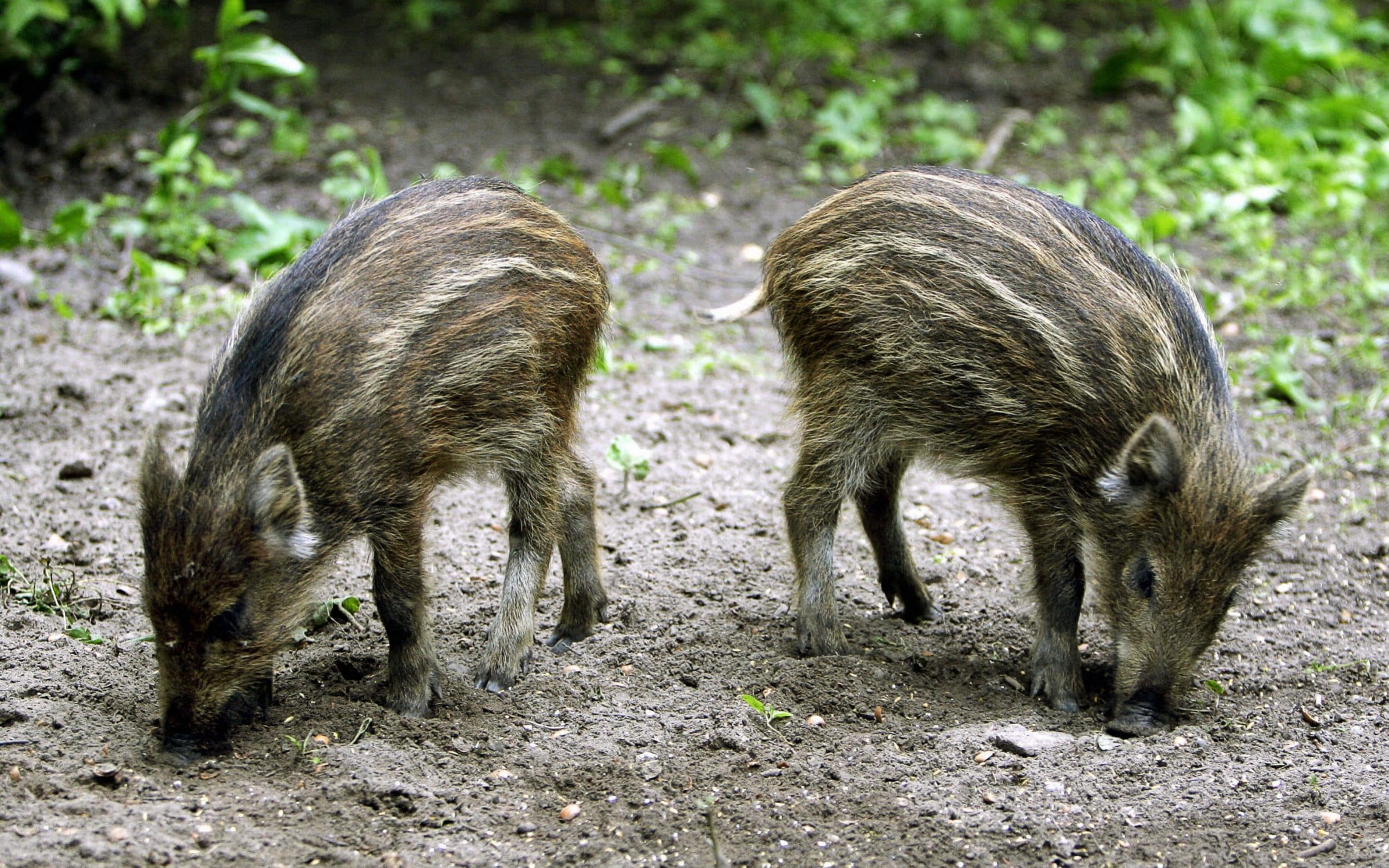 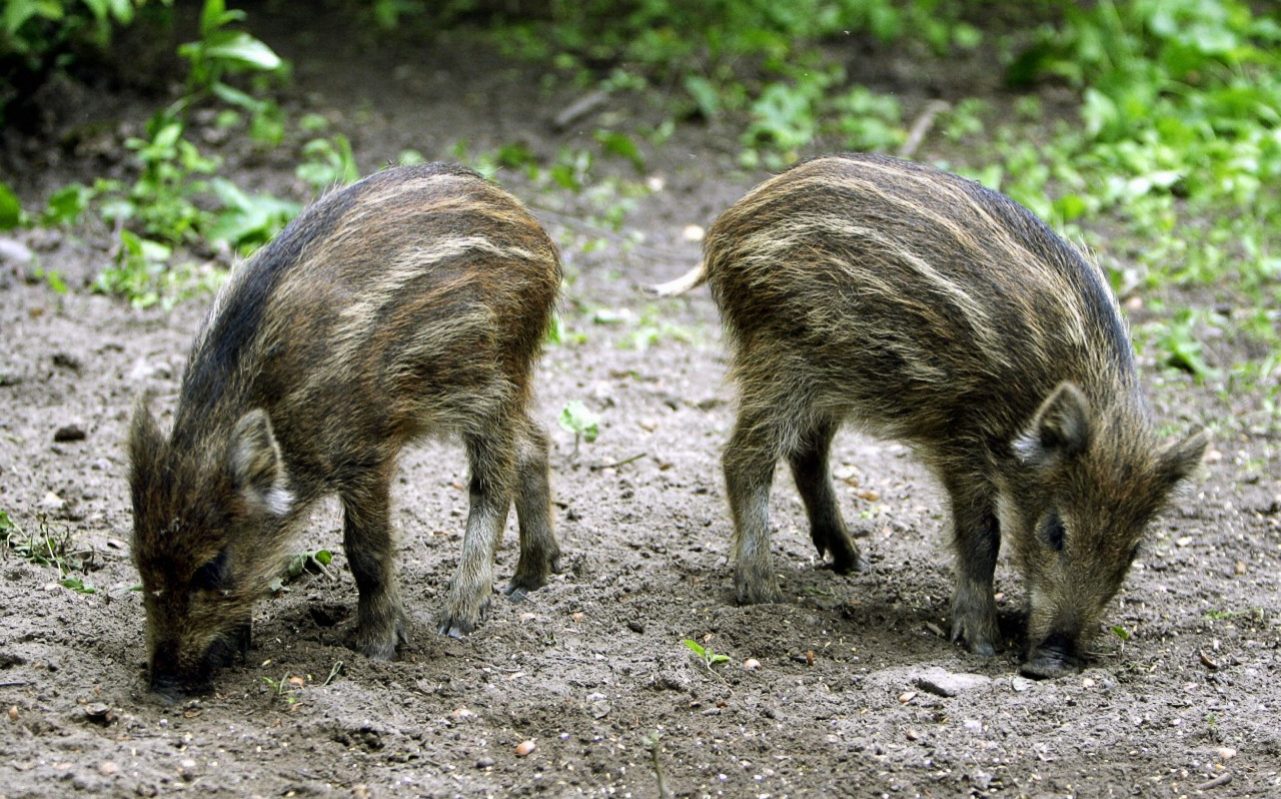 Plans by the Polish government for a massive cull of wild boar that would wipe out the vast majority of the population have been described by a hunting association as the brainchild of someone “sick in the head”.

Under the plans – designed to combat African swine fever, a disease that has a high mortality rate in domesticated pigs – up to 210,000 boar could be shot in the next couple of months, according to the Polish Hunting Association.

Although estimates vary, the current Polish boar population is thought to stand at around 230,000. To encourage hunters to shoot, the state is offering a bounty of up to £135 for an adult female.

But the plan has been met with opposition from scientists and hunters. In an open letter the member of one hunting association condemned the plan saying it contravened the hunters’ code of ethics that places restrictions on which animals can be shot, and calls for hunters to protect native wildlife.

“Someone who is sick in the head has decided that all boars should be shot, including pregnant sows and those that already have young,” wrote Marek Porczak, from a hunting association in the south of Poland, in the letter.

The Polish environment ministry has justified the cull with the need to protect the Polish pig industry from the devastating effects of African swine fever.

Highly contagious, it causes haemorrhaging in pigs and has no known cure, although it poses no threat to humans. In August 140,000 animals in Romania were slaughtered after an outbreak at one of the country’s biggest pig farms.

But the government’s stance has been challenged by scientists. Professor Henryk Okarma and Doctor Katarzyna Bojarska, experts in nature conservation from the Polish Academy of Science, wrote in report published last year that no scientific study has shown a correlation between boar concentrations and the spread of African swine fever.

The National Chief Imam, Sheikh Osman Nuhu Sharubutu, led a coalition of Muslim groups to the Jubilee House on Tuesday,