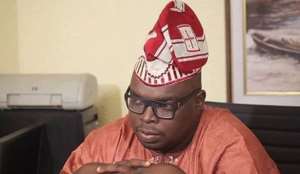 It’s rather too early in the New Year, for sad news in the Nollywood industry but what can one do as the shocking death of Yoruba actor, Burger, is still making the rounds.

The popular actor was said to have complained of having Malaria and had gone to the hospital on the faithful afternoon and within some few hours, his body was announced to be in the morgue.

According to actor, Kunl Afod, who shared the sad news, he wrote, “You called yesterday to confirm if I will still be holding my New Year party today and I was called this afternoon that you are no more …BURGER. Heard u went to the hospital to complain about malaria this afternoon and in few hours u are in the mortuary… this is so sad. Planning to celebrate you in few days’ time …imagine the shock and tears. Oye olorun.”

Lori Loughlin Reportedly Almost Pled Guilty After New Charge: ‘Her Friends and Family Were Encouraging Her’ 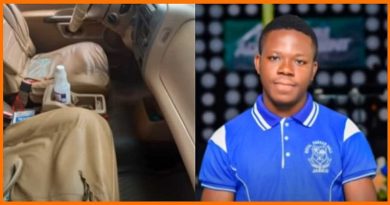 Rip one of our own

Credible Elections Amid All Die Be Die? Violence In Odododiodioo