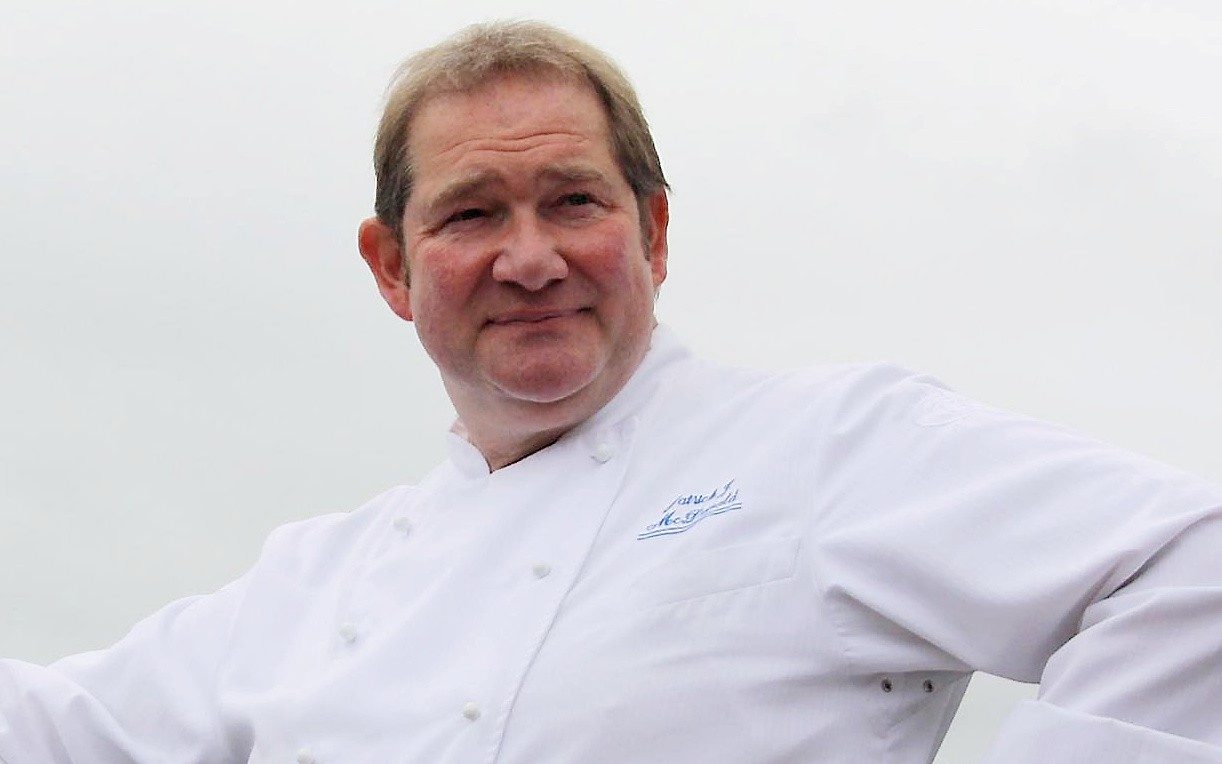 The head chef of the England rugby team sexually assaulted a woman in his hotel room after locking the door behind her, a court heard.

Michelin-starred Patrick McDonald, 56, was working as caterer for the national squad when the alleged incident happened at the historic Randolph Hotel in Oxford.

Prosecutors claim he invited his victim to his room at 2.30pm before locking the door and groping her over her clothing.

He ‘forced his tongue inside her mouth’ and stroked her groin area before the woman pushed him away and fled the room, it is alleged.

McDonald, of Suckley, near Worcester, denies a single count of sexual assault at Oxford Crown Court.

Opening the case on Wednesday (02/01), prosecutor Edward Culver said: “It is the prosecution’s case that this is not a situation where there has been a misunderstanding or confusion or innocent brushing of bodies or parts of bodies.

“The defendant deliberately kissed and touched [the alleged victim], sexual touching, which he knew was both uninvited and unwelcome.

“[McDonald] stepped towards her and held her face with his hands, he then kissed her, forcing his tongue inside her mouth. This was for a few seconds.

“He then put his right arm around her upper body and with his left stroked her [groin area] over her clothing.”

Taking to the witness box, the alleged victim said she was left “scared, nervous, and quite shaky” after the alleged assault on February 27, 2018.

Detailing the incident from the moment she entered his room – number 30 – she told jurors: “When I heard the door lock I turned around.

“He was in front of me and he placed his hands on my face and proceeded to kiss me and force his tongue into my mouth.

“His hands seemed to move down my body and started brushing my groin area. After that I pushed him away as hard as I could and left the room as soon as I could.”

She told the court that the incident lasted a matter of minutes and she denied ever instigating any sexual contact. McDonald was later arrested at the five-star hotel.

During cross-examination, defence barrister Alistair Grainger put to the woman that she had in fact ‘winked’ at her alleged abuser earlier that day.

And Grainger suggested she had mimed a sex act to him in an apparent bid to entice him – all assertions she denied.

Grainger then put it to the woman that McDonald had never grabbed her and had instead dropped a set of keys on the floor while they were both in the room.

The barrister claims that in McDonald’s attempt to pick them back up he had become unsteady on his feet and grabbed hold of her in a bid to retain his footing.

Mr Grainger also asked the alleged victim if she was ‘infatuated’ with the ‘superstar’ chef, an assertion which she denied.

And he put to her that she had come on to him before being rejected, which left her feeling ‘acutely embarrassed’, as well as ‘dejected’ and ‘rejected’ – also assertions which she denied.

The trial continues with a jury panel of seven men and five women.

A/R: 10 Die,13 Others Injured In Car Crash On Obuasi-Dankwa Road