* About 16 cargoes of February-loading crude were available, a trader said, suggesting a well-supplied market.

* Chinese demand has been weaker for the latest month’s cargoes and inventories are high, traders said.

* Offer levels were not believed to have changed on Wednesday. State oil firm Sonangol was last offering two cargoes of Dalia at dated Brent minus 30 cents a barrel loading Feb. 17-18 and Feb. 23-24.

* Spot activity was limited. Qua Iboe crude was offered at dated Brent plus $1.70 a barrel, suggesting no change from pre-holiday levels. (Reporting by Alex Lawler; editing by Susan Fenton) )) 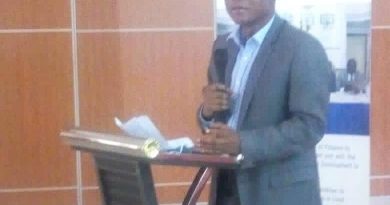