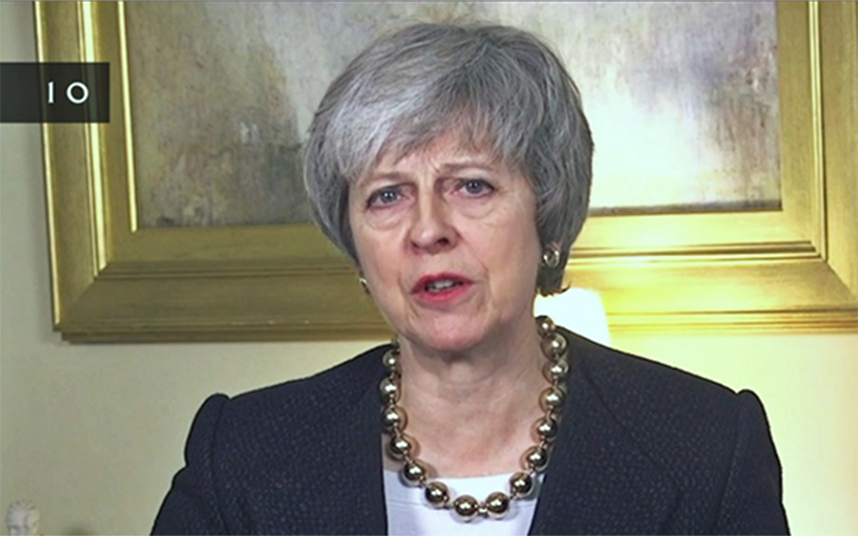 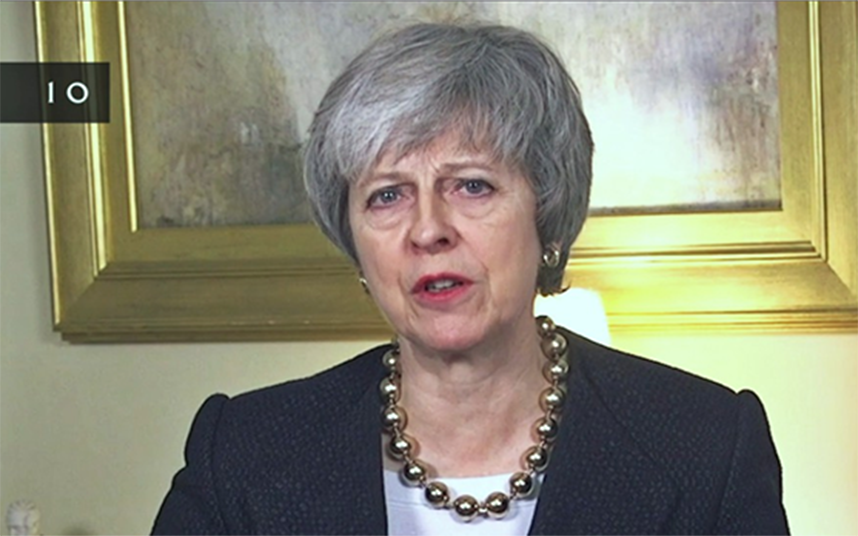 Theresa May has urged MPs to back her Brexit deal, saying that passing it into law will allow the UK to “turn a corner” and put a disruptive period of political turmoil behind it.

The Prime Minister used her New Year message to put pressure on politicians to support her Withdrawal Agreement when it is put before the Commons.

She said while the 2016 referendum was “divisive” there was a chance to make 2019 “the year we put our differences aside and move forward together”.

In her video message, she said: “New Year is a time to look ahead and in 2019 the UK will start a new chapter.

“The Brexit deal I have negotiated delivers on the vote of the British people and in the next few weeks MPs will have an important decision to make.

“If Parliament backs a deal, Britain can turn a corner.”

Fraudster Who Posed As Europe Based Businessman Arrested In Benin -
... See MoreSee Less

Fraudster Who Posed As Europe Based Businessman Arrested In Benin - radioesannews

Fraudster Who Posed As Europe Based Businessman Arrested In Benin … Defrauded gold seller to the tune of N10.9m …Pretended to have transferred the money into his victim’s account …Arrested at ...
View on Facebook
·Share

So why are we reading it here?

Malami denies collecting bribe for NDDC Sole Administrator’s appointment –Aide The Attorney General of the Federation and Minister of Justice, Abubakar Malami, (SAN) has denied the allegation that...
View on Facebook
·Share