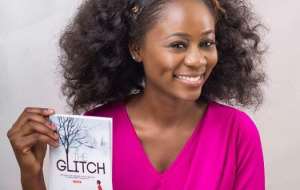 Esther Itohan Obasuyi, a promising and prolific writer hails from Oredo Local Government Area of Edo State (South-South region of Nigeria). She is a graduate of International Studies and Diplomacy from the Prestigious University of Benin.

Her writing career dates back her Secondary days, where she wrote Scripts and plays for various productions.

One witty aspect about the promising author is the intellectualism applied in her self acquired skills as a renowned Motivation and eloquent Speaker.

This had made many people referred to her as someone who is always ready to affect lives positivelys in lieu of liberating the Society from the Shackles of underdevelopmt through her pen and rare ideas.

Apart from being a Writer and motivational speaker,event planner,Make-Up Artist, Music Minister of God and also, she stood for the protection of the girl child and orphans.

One predominant part of the author is the ability to give at all cost, irrespective of religion, socio-economic or beliefs or etceteras.

She is a born and refined Entrepreneur, eloquent Speaker, always ready to maximize her potentials and face challenging situation with effectiveness, diligence and dedication so as to meet the goals of humanity.

She is the Proprietress and Principal Officer of ‘Winner Woman Home of Girl-Child Protection (WWGCP) and the pioneer of the annual ‘Girl Child Empowerment Programme’.(GCEP), Benin City. She is also one of the pioneer Board Members of Greater Hope Foundation, Benin City.

She is a bonafide member of Association of Nigerian Authors (ANA) Edo State Chapter and also a Member of the South-South Writers Union (SSWU).

She is currently working in synergy and partnership with Edo State Government to ensure that illegal Migration becomes an history in Edo State. She had held various Seminars in Campaigning against the obnoxious and inhumane act of illegal migration within and outside the state, that was what indeed gave birth to her debut Play “The Giitch” . In her introductory line, she posit

“The Grass is not Greener on the other side, its Green where you water it”.

The above notable quote by Esther Itohan Obasuyi has liberated many youths with the mindset of illegal migration and has compared her to build a vital and robust Society of our dreams..

ABOUT HER DEBUT PLAY “THE GLITCH “.
Esther Itohan Obasuyi painstakingly laid out a thematic discuss, her vision in the life transforming play. The play is divided into Sixteen scenes, with the beginning, middle, and end, that should be present in a play according to Aristotle.

The beginning talks about how to resolve and stop human trafficking with the help of Government officials, the middle talks about parents who wants to take their children abroad all for money, because they see it as ways of getting greener pastures, the end talks about the disobedient to their parents.

The The play is relevant as a basic text to students in Secondary Schools and even in tertiary institutions and other students who could be interested in becoming better persons.

As coined by Prof. Muyiwa Awodiya in the foreword.
ABOUT THE PUBLICATION
The play “The Glitch ” was published by Mega House Books, a publishing House owned by Renowned Author, Goodluck Osama Ogbeide, who is currently the Chairman of Association of Nigerian Authors (ANA) Edo State Chapter. 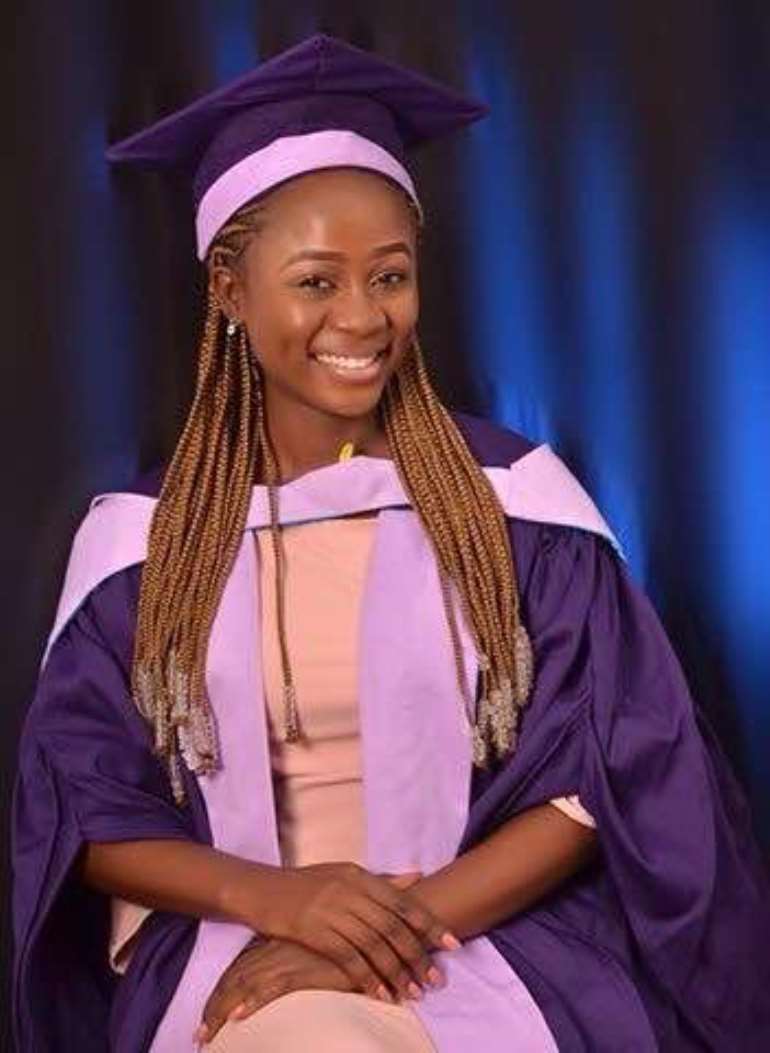 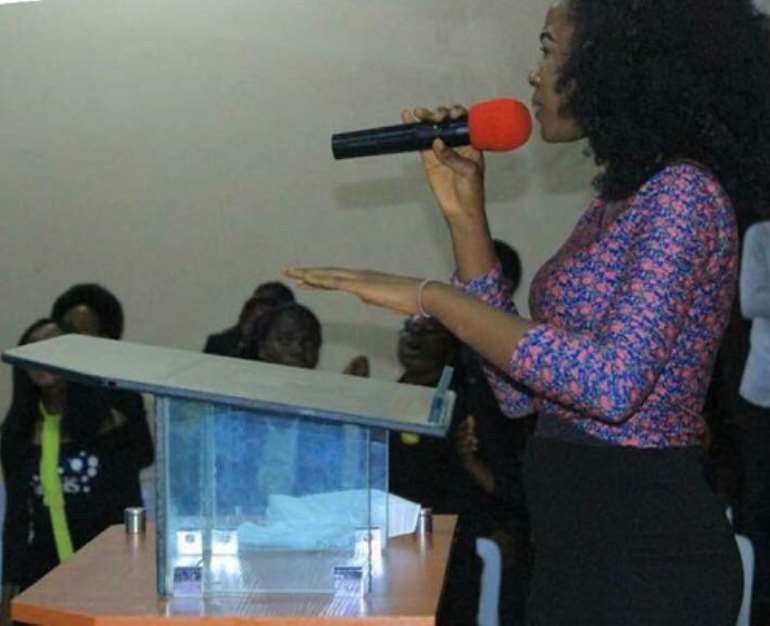 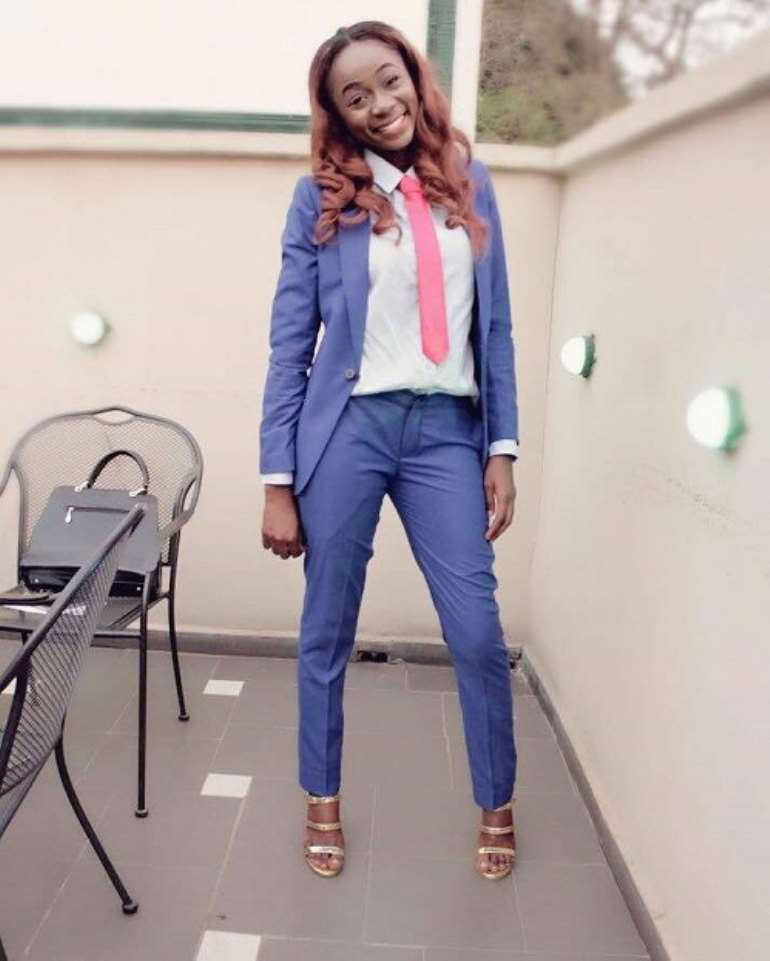 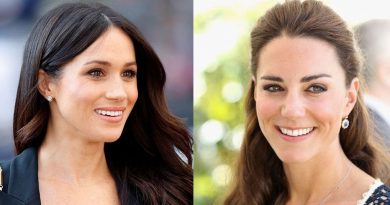 30 Genius Beauty Hacks the Royals Use to Look Flawless 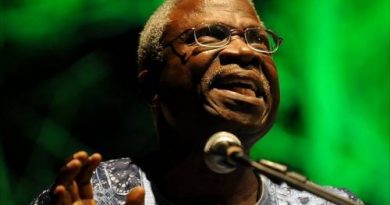 Ghana has not asked African Union (AU) to suspend Chad’s membership of the continental body. A statement issued by the