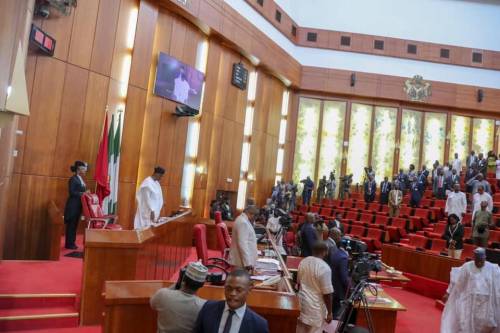 Declaring a public hearing on the bills for the institutions open, Senate President Bukola Saraki, represented by Minority Whip Philip Aduda, said the aim of the hearing was to bring all stakeholders together for their inputs.

The Deputy Chairman of the Committee on Tertiary Institutions and TETFUND, Sen Tijjani Yahaya (APC, Zamfara), who stood in for the chairman, Sen Jibrin Barau (APC, Kano), said the bills would give legal backing to the institutions.

In a short presentation, Sen Ahmed Babba Kaita (APC, Katsina), who sponsored the bill for the Federal Polytechnic Daura, ‎said he inherited the bill from late Sen Mustapha Bukar, noting that despite its rich history, Daura does not currently have any federal institution cited there.

“Daura zone is the only zone without a federal institution in Katsina State.‎ The polytechnic will give opportunities to our teeming youths to gain admission into the institution of higher learning. The establishment of the institution is a right step in the right direction,” he said.‎

Also, the Speaker of the Katsina State House of Assembly, ‎Abubakar Yahaya Kusada, said the establishment of the polytechnic would correct the imbalance in terms of federal institutions in the state.

‎The Emir of Daura, Alhaji Umar Farouq Umar, represented by Sarkin Sudan of Daura, noted that it was good that the Senate through Kaita decided to continue with the process started by late Sen Bukar, commanding the Red Chamber for living up to its responsibility.

In their presentations, the Wazirin Daura ‎Engr Ibrahim Alhassan Musa, and the Sarkin Kudun Daura, Engr Abdallah Bukar, an elder brother to the late Senator, said ‎the passage of the bill would be one of the best things the 8th Senate could do in memory of late senator.

They said Katsina North, known as Daura zone, with the high population remains educationally disadvantaged, noting that citing the institution in Daura is strategic, and it’s centrally located.

‎Sen Victor Umeh (APGA, Anambra), who sponsored the bill for ‎the proposed Federal University of Education, Aguleri, said the institution would ensure quality education for the people of the area. 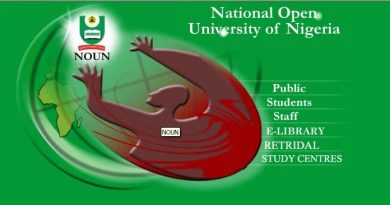 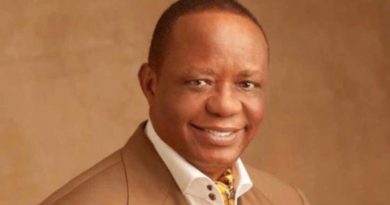 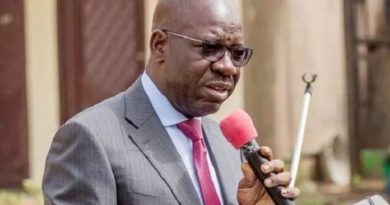 Mass Dog Vaccination Is The Best Way To Eliminate Rabies