Four-time champions Shooting Stars were one of the major casualties in the first round of the 2018 Aiteo Cup, losing 5-4 on penalties to third tier Supreme Court in Benin in the round of 64.

The game ended goalless in regulation time, and the Oluyole Warriors failed to win the lottery of the penalty, a missed opportunity to end their trophyless run.

Akwa United began their Aiteo Cup defence with a classy 7-0 victory against Hope of Glory in a fixture played in Port Harcourt on Sunday.

An Aniekeme Asuquo hat-trick, and a brace apiece from Victor Mbaoma and Ezekiel Bassey sealed a comfortable win for the Promise Keepers, who progress to the round of 32.

In Port Harcourt, Heartland were stunned by rookies Confine FC, losing 4-2 on penalties after regulation time ended 1-1. Mboutidem Charles opened the scoring against the top-flight team in the 17th minute, only for Moses Akinade to level for Heartland five minutes before the break. 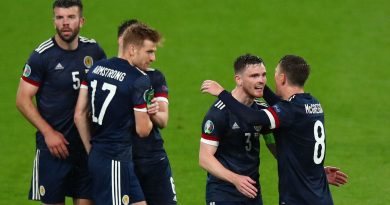 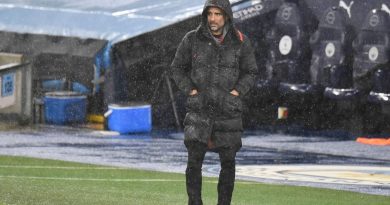 Mr Daniel Amuzu Kale, the assembly member for Atsiekpi Electoral Area in the Akatsi South Municipality in the Volta Region