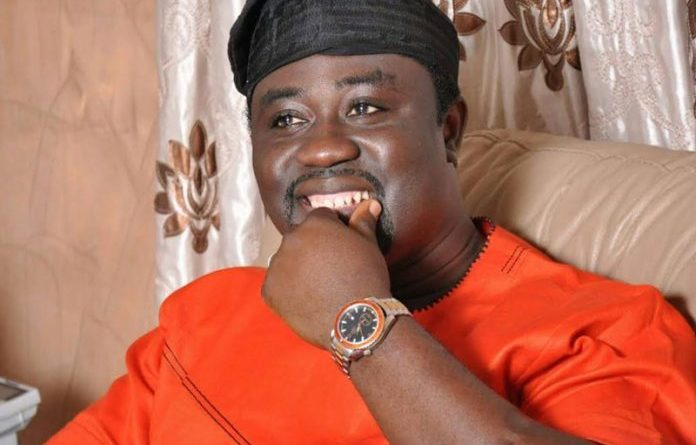 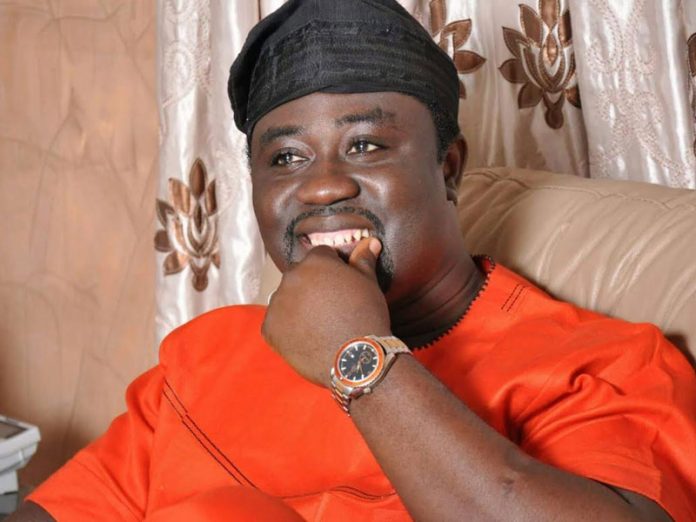 No doubt the battle for 2019 general elections has started across the country; Edo state inclusive. Politicians have started oiling their political machines. There are alignments and realignments across political parties. These are strategies by politicians to position themselves.

Esan North East/Esan South East Federal Constituency is one of the two federal constituencies in Edo Central Senatorial District. This district is regarded as the strong hold of People’s Democratic Party (PDP) in Edo State as a result of the calibre of leaders it parades including a former Board of Trustees Chairman of party, Chief Tony Anenih, former Minister of Works Mike Onolemenmen, Senator Odion Ugbesia, Chief Francis Ulinfoh, Senator Clifford Ordia and other notable leaders. It took the former governor of Edo State and National Chairmna of the All Progressives Party (APC), Adams Oshiomhole a great deal before he was able to make an inroad into the senatorial district forcing many leaders into compulsory political retirement.

Esan North East/Esan South East is currently being represented by Hon. Sergius Ogun in the House of Representatives. Apart from the fact that he is perceived to have performed, it’s also the tradition of the PDP to always return their elected officials for a second term. Going by this, it’s certain that the PDP will field Ogun for a second term in 2019. Ogun is loved by his party leaders and his immediate constituency, to an extent. He is seen as a good man who is different from the regular. His philanthropic disposition has also endeared him to the people. It’s going to be a hard task for anyone in the APC to wrestle power from Ogun.

But it is not an impossible mission if proactive, calculative, and tactical measures are deployed. Looking at history and the voting strength in this constituency, if APC is sincere in its primaries without unproductive sentiment, Ogun will be defeated. Picking an APC candidate from Esan South East LG where Ogun hails from will be counter-productive because Ogun will readily defeat anyone from this axis irrespective of party affiliation and then get the bulk votes from Esan North East the Local Government of Anenih and Onolemenmen. If APC must pick from the same Local Government as Ogun, he must be a candidate that has deep roots in Esan North East and a political icon with that virtue is seriously lacking in the Local Government at the moment.

There is an available potent weapon that the APC can use to dislodge Ogun. He is Prince Odi Okojie from Uromi, Esan North East. Like Ogun, he is a philanthropist who has empowered youths, women and the aged. He is loved by old and young. He is seen as the face of youths in that constituency. Given the ticket, he will give Ogun a run for his money. If there is anyone today that Ogun wants to avoid in the 2019 contest, it’s Okojie. Many of the leaders actually know this. Okojie has so many things working for to ensure victory for the APC.

Okojie is from a royal family in Uromi Esan North East. He is a cousin to the Onojie, the Ojuromi of Uromi, His Royal Majesty Anslem Okojie and the APC leader Prince Joe Okojie who was an immediate past Commissioner and presently Special Adviser to Gov Obaseki. Esan North East is the largest Local Government with the highest number of votes. Apart from the fact that Okojie is loved by his people, the Uromis don’t abandon their own in any contest. They have this history of rallying round their own in elections irrespective of political affiliation. This will no doubt swing the votes from this axis for the APC and Okojie. It is near impossible for the Uromis to abandon their own and vote an outsider.

He is also going to get sympathy votes from this Local Government because of what many believe was an injustice done to him by the PDP when he lobbied for the Deputy Governor slot in the last governorship election. Being in the APC now, he also has the capacity to pull a substantial amount of votes from the PDP in the LG. It is believed that as his former party, many of the leaders love him and were not happy with the way he was treated before he eventually changed political party loyalty to the APC. Many leaders in the PDP are still making frantic efforts to bring him back to the party.

All the youths in this constituency will naturally vote to Okojie because of his youth empowerment programmes and the fact that he is one of them and understands for youth inclusiveness in governance.

Okojie’s wife, Mercy Johnson-Okojie is a renowned Nollywood star, who also commands great respect in the constituency. She is very well loved, especially by women. She will be able to pull the women out to vote for her husband and the APC. She also has a foundation with with which she empowers women annually. She is highly attracted to the women because of her ability to speak their language fluently though she is not from Esan.

Another factor that will swing votes for Okojie is his parental background. His mother Mrs. Elizabeth Okojie (nee Ataihon) is from Emu, his grandmother from Ukhuesan, while his step mother is from Ewohimi all in Esan South East.This a very good factor that will also sway votes in his favour.

Embarking on a campaign for political office is capital intensive. Confronting and defeating Ogun will require someone with a broad financial war chest. This is also an advantage for the APC if Okojie is considered. As a business mogul in oil and gas, he has the financial capacity and capability to engage Ogun and ensure victory for the APC.

The people are silently angry with some leaders of the PDP for not doing anything for the people when they were in govt. The people are currently bitter that these leaders were silent because there was no alternative platform for them to express their anger. With Okojie on board, there is a better opportunity to deal with the leaders. On the other hand, there are a couple of respected APC leaders in Esan South East, particularly from Ewohimi. They include Mr. Victor Eboigbe and Hon. J. Ikpea who can also garner votes for the APC. From the Uromi axis, Prince Joe Okojie is the APC leader in Esan North East. He is highly respected and has large followership. The royal father, the Onojie and the Ojuromi of Uromi, his Royal Majesty Anslem Okojie will also play an important role in convincing his subjects to vote for the APC and his cousin. 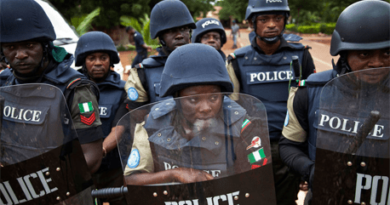 One dead, as mourners clash with Police in Edo – Vanguard 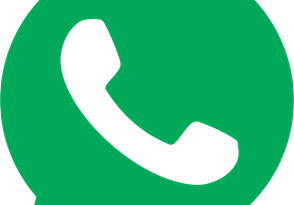