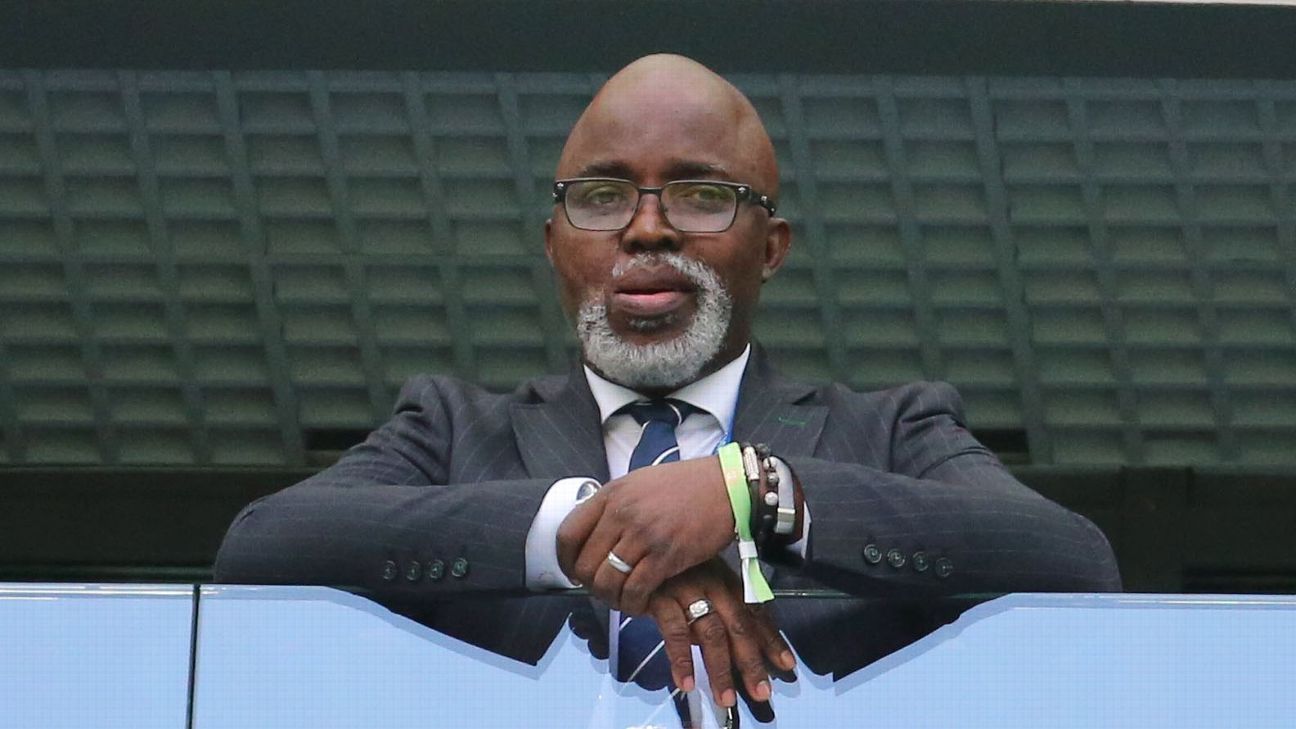 Nigeria acknowledged a FIFA-approved appointee as the sole head of its national soccer federation on Monday, minutes before the world governing body was due to ban the country from international matches over political interference in filling the post.

FIFA had said it would suspend Nigeria at 1100 GMT – thereby excluding the team from next month’s African Cup of Nations qualifiers – over alleged state meddling in the running of the Nigerian Football Federation (NFF).

The NFF voted in FIFA’s recognised leadership team, under Amaju Pinnick, in 2014. His long-standing rival Chris Giwa appealed against that result and, after a protracted legal battle, the High Court found in his favour in June.

Giwa was handed a five-year ban by FIFA for breaches of NFF statutes and the FIFA code of ethics in February 2017.

But he appeared to have the backing of the Nigerian government. Sports minister Solomon Dalung included Giwa in a proposed list of delegates to meet FIFA president Gianni Infantino in Zurich last week — an idea FIFA rejected.

FIFA does not accept third party interference in its member federations and said the NFF must be led by Pinnick. It issued Nigeria with a final warning on 14 August.

In a statement released on it’s website, FIFA confirmed that they will not go ahead with the ban, but that they “will continue to closely monitor the situation”.

“Following the decision of the Bureau of the FIFA Council of 13 August 2018 concerning the Nigeria Football Federation (NFF), FIFA received confirmations that the legitimate leadership of the NFF under President Amaju Melvin Pinnick and General Secretary Mohammed Sanusi has been given back effective control of the NFF and its offices.

“In view of these circumstances, FIFA deems that the conditions set by the decision of the Bureau of the FIFA Council have now been met and consequently the suspension of the NFF will not take effect.

“FIFA will continue to closely monitor the situation in order to ensure that FIFA’s rules and regulations are fully adhered to.” 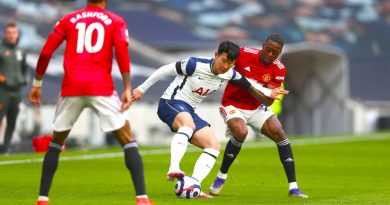 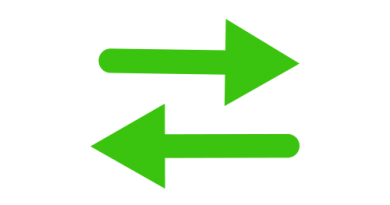 The Vice President, Dr Mahamudu Bawumia has reiterated that the Akufo-Addo government’s commitment to ending the perennial flooding in the

Live by faith, not by sight