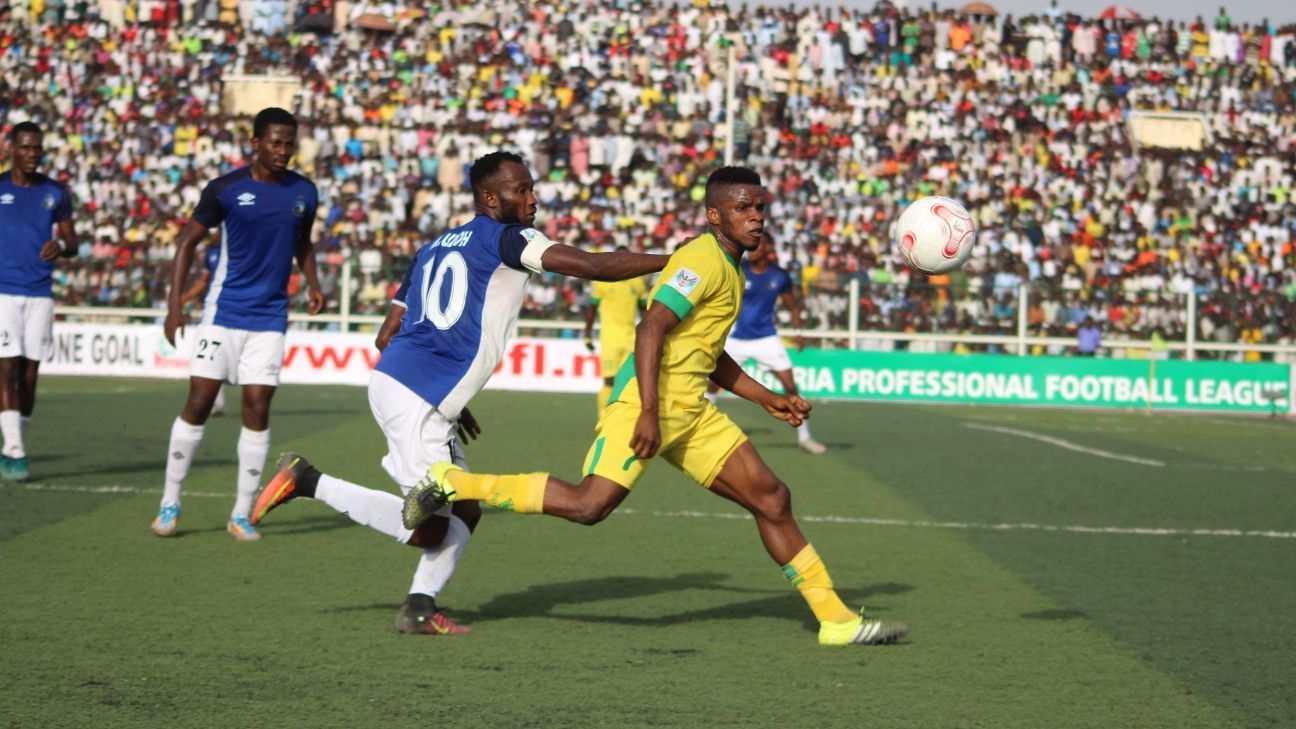 Three of the NPFL’s chasing pack — Plateau United, Kano Pillars and Niger Tornadoes — all face tricky away games on matchday 22 as they attempt to close the gap to leaders Lobi Stars.

Kano Pillars, who are without red-hot Junior Lokosa for the first time this campaign, are away in Lafia against Nasarawa United.

Sai Masu Gida have failed to win away this season in 10 previous attempts, but could they get it right in the absence of their top scorer and complete a double over relegation-threatened Nasarawa?

The game presents a grand stage for Nyima Nwagua to step up in the absence of his strike partner, as third-place Pillars aim to deny strugglers Nasarawa a home victory only for the third time and keep pace with Stars.

Rivers United, without a win in their last four games, welcome Plateau United to Port Harcourt.

The champions have bounced back from their early-season stumble and sit second on the log with 36 points. They’ll be desperate not to see Stars pull away further.

Bereaved Niger Tornadoes’ top-four spot is on the line as they visit FC Ifeanyi Ubah in Nnewi. The Ikon Allah Boys have seen their season slightly derail in the past fortnight, losing a nine-game unbeaten record, and are without a win in the last two.

It doesn’t get any easier for Tornadoes against opponents who, despite their mixed season, are reliable at home. Could they secure a positive result to move just outside the continental bracket?

Leaders Stars could pull further clear at the top with a home win to complete a season double against an inconsistent Enugu Rangers.

The Flying Antelopes, despite being unbeaten in their last five games, have found goalscoring a bit of a challenge. They’ll need to improve when they face in-form Lobi, who are without the suspended Austine Ogunye.

Akwa United have a golden opportunity to improve on an unexpected run of form, as they welcome poor travellers Go Round FC to Uyo on Monday.

Anything beyond a home win for the Promise Keepers should be regarded as a massive upset on the part of the minnows, and expect them to get the job done.

Kwara United could become the latest side to benefit from the struggles of MFM FC as they attempt to climb up the relegation ladder.

Despite occupying 19th place, Kwara have a better form than their opponents heading into the home tie, having taken six points from their last five games.

By comparison, MFM have only three points during the same period, and are in need of an improvement in fortunes. 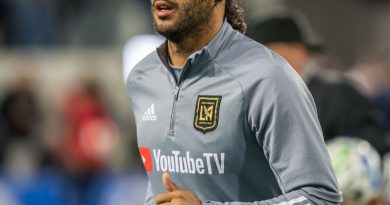 FC Dallas withdrawn from MLS is Back Tournament 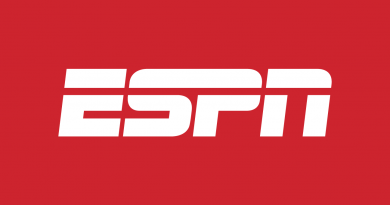 Minister-designate for Finance, Ken Ofori-Atta, is highly grateful to God and Ghanaians for the immense support and prayers that helped