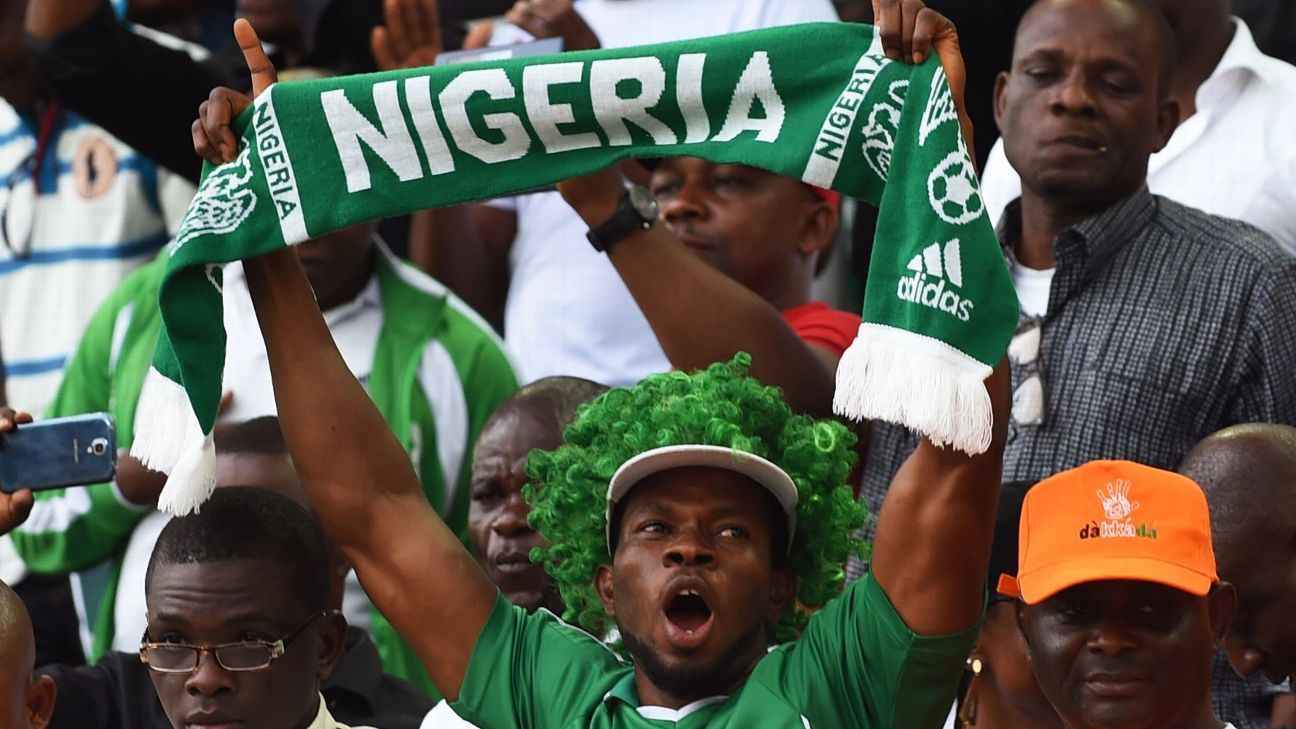 Lobi Stars moved five points clear at the top of the Nigeria Professional Football League table on Sunday thanks to a 1-0 home win against Sunshine Stars.

The game in Makurdi was decided by Kehinde Abayomi’s 73rd-minute own goal, a result which piles further pressure on Sunshine, who are struggling in the relegation zone.

Nyima Nwagua salvaged an away point for Kano Pillars at Heartland in a 1-1 draw in Owerri on Sunday. The bottom club stunned their more illustrious opponents in the 28th minute when Okechukwu Nwadike placed a volley past David Obiazo.

Pillars’ equaliser arrived on the hour-mark; Nwagua working his way through the Heartland defence before picking his spot.

Sai Masu Gida remain second on the table, but they would look back and feel they ought to have claimed maximum points against an Heartland team who drew a third successive home game.

Third-place Katsina United were lucky not to have been punished for their gross indiscipline which resulted in two red cards as they held on for a 1-0 home win against Plateau United; the champions’ seventh defeat of the season.

Destiny Ashadi converted from the spot in the 30th minute for the only goal of a game, which saw Chinedu Ajanah and Usman Barau getting their marching orders in the 89th and 90th minutes.

Sikiru Olatunbosun became only the second player to net a brace for MFM FC this season as the Olukoya Boys earned an impressive 3-0 home win against Niger Tornadoes.

The floodgates opened after 10 minutes when Chukwuka Onuwa picked out Olatunbosun, whose fierce shot found the back of the net. He got his brace nine minutes later, before Chijioke Akuneto completed the scoring off the bench. The result ended Tornadoes’ nine game unbeaten run as they dropped a spot to fourth.

FC Ifeanyi Ubah rallied back from a goal down to grind out a 2-1 home win against Go Round FC. Chidi Nwachukwu stunned Ifeanyi Ubah in the third minute, but the hosts brilliantly responded through Ekene Awazie shortly afterwards.

Seka Pascal then netted the match-winner to seal a victory which takes the privately sponsored team to 12th on the table, while Go Round just manage to stay above the drop zone.

Ikechukwu Nwani’s first-half brace sealed a vital 2-0 home win for Nasarawa United against El Kanemi Warriors. The result takes Nasarawa three points clear of the relegation zone, while El Kanemi suffered a ninth defeat of the campaign, and unsurprisingly drop back into the bottom four.

Tope Olusesi ensured Enugu Rangers’ unbeaten streak was extended to five away to Wikki Tourists in an eventual 1-1 draw. Despite going ahead through Usman Manu’s 13th-minute strike, Wikki failed to hold on for the win, an outcome which keeps them a point and two spots above the drop. 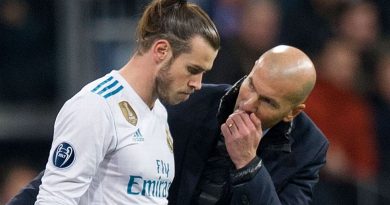 Klopp: Title win is just the start for Liverpool