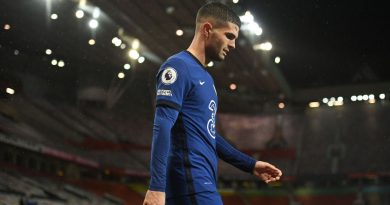 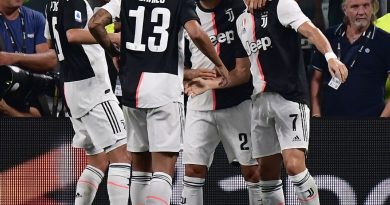 Liverpool’s horrible season: How can Klopp & Co. turn it around? 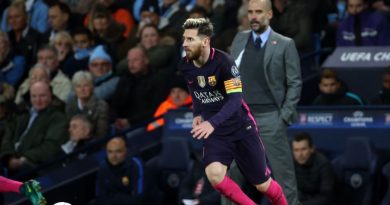