Klopp: City lead not as big in ‘normal’ season 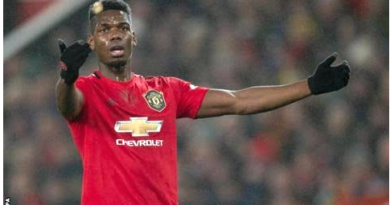 President’s Special Adviser on Media and Publicity, Femi Adesina stated this on Wednesday in Abuja when he featured as a guest on Channels Television’s Sunrise Daily.

According to Adesina, “It is done because as the minister (of finance) stated, the timing is not auspicious, inflation is still high. In the past eight months, we saw inflation reducing but the last month, it went up again; further consultations need to happen with all the stakeholders.”