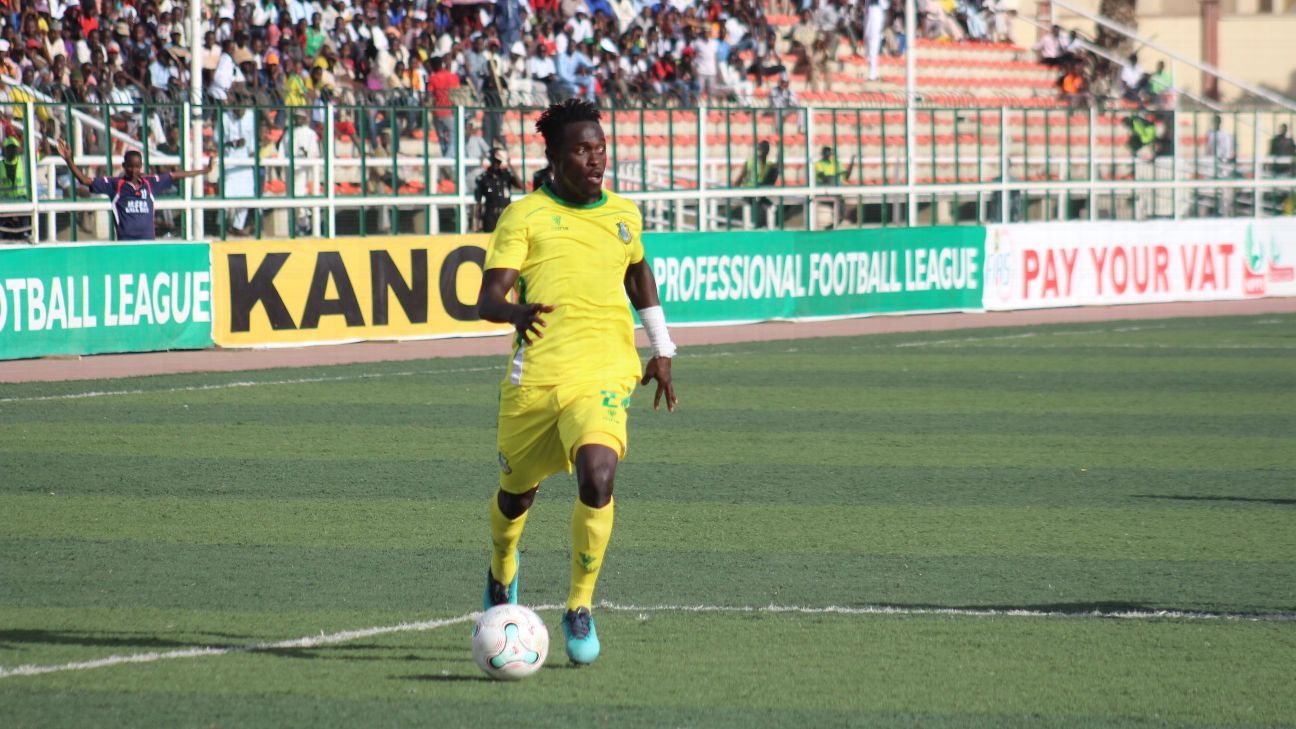 Lobi Stars are favourites to hold onto top spot on matchday 16, while Kano Pillars hotshot Junior Lokosa’s sensational season could get even better as he hunts down Wikki Tourists in Bauchi.

Stars’ impressive season is poised to get better as they take a step towards ending the first half of the campaign as leaders with a home game against El-Kanemi Warriors in Makurdi.

It has been a disastrous season for the Warriors, who sit second from bottom, and time must surely be ticking against coach Imama Amapakabo as he looks rectify the problems in a team who have five points from their last five games.

Such form shouldn’t pose a threat to a solid Lobi unit who have emerged victorious in their last two home fixtures in this tie and could pull six points clear at the top provided results elsewhere go their way.

Kano Pillars face a tricky away trip to Wikki Tourists as they look to build on their midweek victory over FC Ifeanyi Ubah.

They may have lost on their last three trips to Bauchi, but with the prolific Lokosa within their ranks, they could keep the pressure on Stars.

Elsewhere, Abia Warriors will be fairly confident of earning a result away at a struggling Heartland in the Oriental Derby on Sunday.

It hasn’t being a pleasant return to the top division for Heartland, who are 18th on the log, and with just one win from their last five.

Warriors, for their part, are on the verge of breaking into the top four thanks to impressive recent away draws at FC Ifeanyi Ubah and Akwa United.

Taking into account they they’ve won their last four meetings against Heartland, they’re well placed to heap further woe on their neighbours.

Struggling Ifeanyi Ubah and Sunshine Stars clash in Nnewi, a game which pitches two sides with almost identical form against each other.

Ifeanyi Ubah have struggled for consistency this term, a fact clearly highlighted by their massive home win against champions Plateau United and their subsequent capitulation in Kano.

They need to be wary against a Sunshine team who are draw specialists as both sides desperately aim to avoid the murky relegation zone.

In other fixtures, Katsina United could break into the top four before the midseason pause if they can see off a Rivers United team who have found their scoring boots on the road recently.

Elsewhere, can Enugu Rangers halt Niger Tornadoes’ three-game home-win streak and hang on to their top four position? On the evidence of the Flying Antelopes’ successive away draws, we could have a cracker on our hands in Minna.

Finally, Go Round FC will have their recent good form put to test on the road at Yobe Desert Stars – winless in their last four- a game which pits two promoted sides against one another. 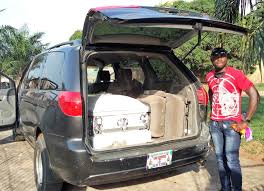 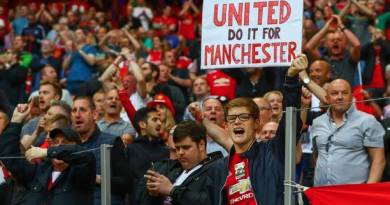 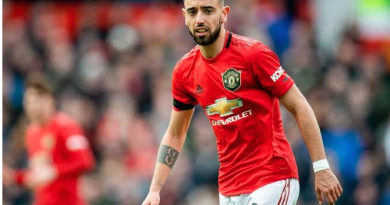 U are a mad man

This Current administration will be the worst in terms of corruption...

Which kind man be this sef

You think say you dey wise You are a mumu man

Did he really say that, or some blogger looking for exposure. Becuase if he did, he is positive of Convid 19

Confirm this before any comment Are you the one speaking or someone is impersonate you? But on the ground you refuse to respond I am not evil but get this clear that coronavirus is a warning to the rich in Nigeria in particular that they should mend their ways and if they escape this God will still come for them in another form The poor are exonerated and they will remain protected it will go in ratio one to twenty

This lai do u think of d life u will leave after this government. The evil that men do leave finally with them

Na waooooo so he said

if this is e beru olorun.fear God.How can u make such a comment when nigerians are in deep suffering.why?May Allah judge

Its true but you will die in hunger inrespeful of your a bundance is my prayer for you.