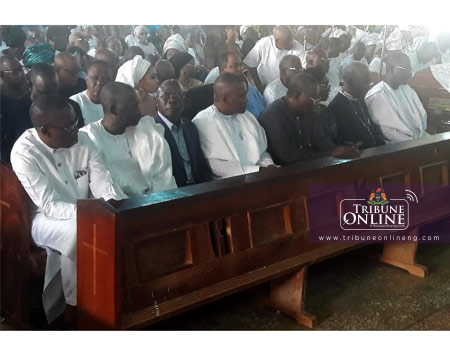 Dame Patricia Ebehiremen Anenih, wife of a former Board of Trustees (BoT) chairman of the Peoples’ Democratic Party (PDP), Chief Tony Anenih, was on Saturday buried in Uromi, Edo State, with eminent Nigerians bidding her farewell.

Her remains were brought to the Uromi country home of her husband at exactly 2:25p.my before being committed to earth at about 2:35p.m.

In his homily, Bishop Ogun noted that the late Dame Patricia Anenih died on Easter Sunday morning and was being buried on May 27, the day of her investiture as a Papal Knight of St. Sylvester in 2006.

Bishop Akubeze observed that Mrs Anenih fulfilled the biblical expectations of a wife, adding that she was a good wife, mother and a devout Catholic, who used her lifetime to promote her religion.

He admonished the congregation to live refined lives, adding that “how the world will celebrate our exit should matter to us.”

He said, “If the world does not miss us and the heaven does not recognise our passage, we have not lived at all.”

In a tribute, Chief Tony Anenih said “Patricia showed an undiluted love, constancy and steadfastness through the changing phases and scenes of my life,” describing his late wife as a “mother par excellence”.

First son of the deceased, Tony Anenih (Jnr), in his tribute said, “You were given few hours to live but you defied the doctors and lived for ten more days and died on Easter Sunday.” 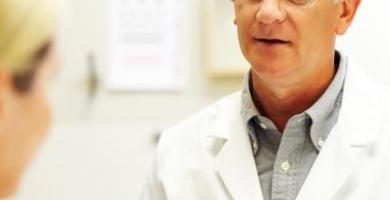 Nigeria: We Have No Interest in Edo Gov’ship Poll – Presidency – AllAfrica.com 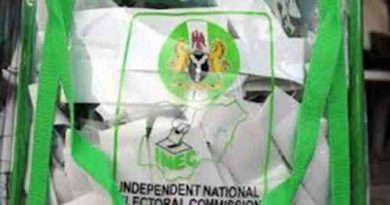 A structural engineer attached to the Ministry of Foreign Affairs, Mike Addo, is warning of an impending collapse of Accra

COVID-19: We ‘re in negotiation with vaccine manufacturers for supply – Lagos govt

We are not recruiting – EFCC