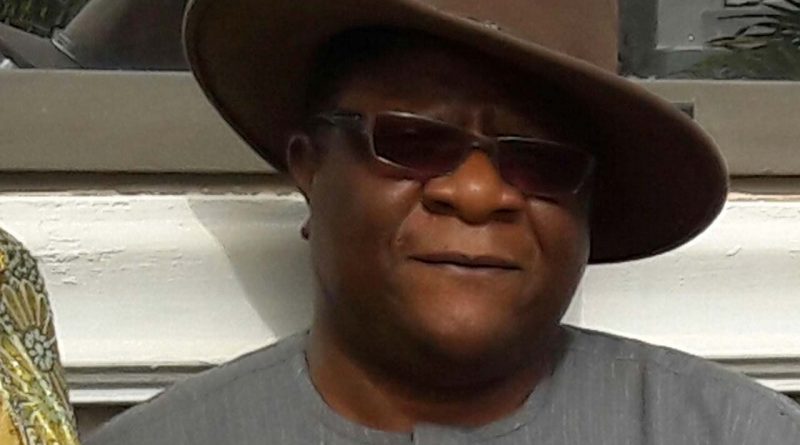 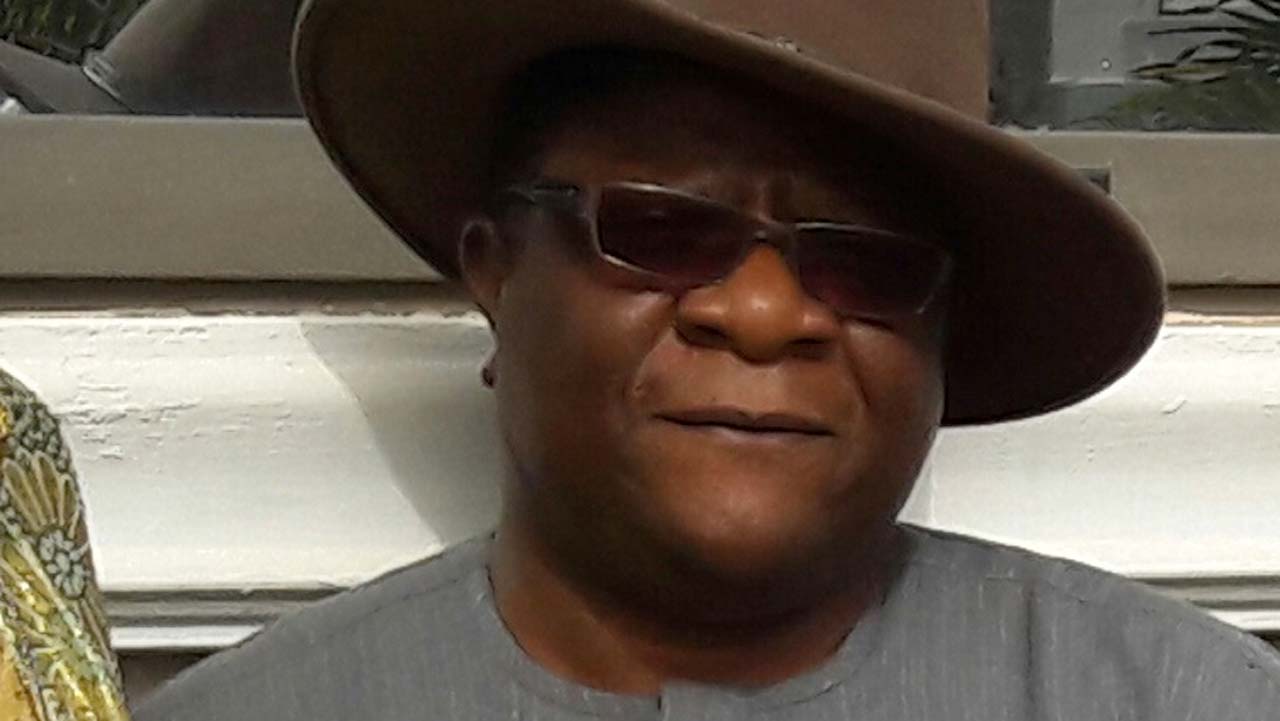 One of the greatest benefits of globalization is World Peace. History will tell you that the violence in the world today are mostly repetitions of the past, and in most cases, worse scenarios have ensued. The United Nations in its concerted efforts to attain peace for humanity has stimulated various strategies. And among them is recognizing, honouring and encouraging certain individuals whose efforts at their various communities will ultimately endear a lasting peace for all. That’s the reason for ‘Ambassadors for Peace’ all over the world today. One of the latest additions to this respected assemblage is Prince Cyprian Imobhio popularly called CY by friends and associates.

Imobhio was born into the family of Mrs and Mrs Ufuah Imobhio in Uromi, Esan North East of Edo state. A renowned entrepreneur, Imobhio holds the act of humility so religiously that he is seen as one who took the world by surprise with his immense success. He is quick to describe himself as one who rose from ‘grass to grace,’ realizing early enough that focus, commitment and education are the key ingredients one needs to succeed in life.

So when he left the shores of Nigeria for London in the early 90s, he was smart enough to catch up with some legitimate jobs to fund his education at the famous Greenwich College, University of Hull and later University of Surrey Business School where he obtained his MBA in Marketing and General Management, all in the UK.

He later heeded the former President Olusegun Obasanjo’s clarion call for Nigerians in diaspora to return home and help rebuild the country. That decision he made in the year 2000 gave rise to the establishment of Uniglobe Group of companies with huge investments in the marine security sector, hotels, construction, agriculture, procurement services and industrial services among others. In all of these, Prince Imobhio has employed youths in hundreds across the country.

On account of his philanthropy, concern for the less privileged and his craving for goodwill, Imobhio has been honored severally. In Abuja where he was conferred with Ambassador of Peace, the West African Regional Director of the International Organization of Advocates for Global Peace and Development, Bishop Prosperity Udoji said partnership with the United Nations is necessary “to maintain international peace and security in the world.” The Dakar based Bishop Udoji during the investiture of Imobhio as Ambassador of Peace adds that; “everybody must work from everywhere. The need for peace is now because the world is already a global village and the challenges are numerous.”

In Edo and Rivers states where his large farms are located, Imobhio has been resolute in brokering peace among any belligerent community, helping to restore sanity against restive youths and criminality. Some community leaders in Rivers state have also honored him as a result of these contributions, recognizing his efforts and appreciating the massive employment opportunities he has also provided for their children.

He has instituted a music fiesta for every end of year season in hometown Uromi. A very shy and down to earth Imobhio says music is a good tool to pull the younger ones out of irresponsibility and pave way for their talents to blossom. Some of the youths from these annual events have become upcoming artistes in Nigeria, rising from their shadowy obscurity. He says he has a penchant to help the girl-child too because “women are the foundation upon which the society is developed.”

With his new status as a Peace Ambassador in the 21st century world, Prince Imobhio is now a global phenomenon, challenged to support the fight against violence, hunger, diseases, climate change and terrorism which are major vices threatening international peace.

The District Chief Executive for the Tain District, Madam Charity Akua Foriwaa Dwommoh has commissioned a maternity block for Seikwa