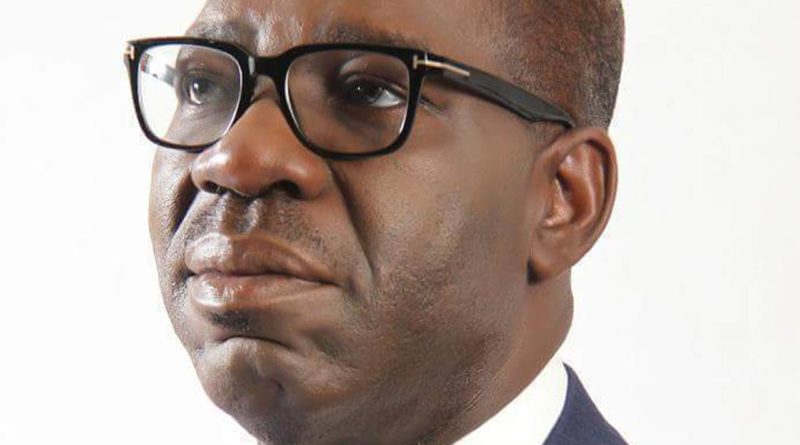 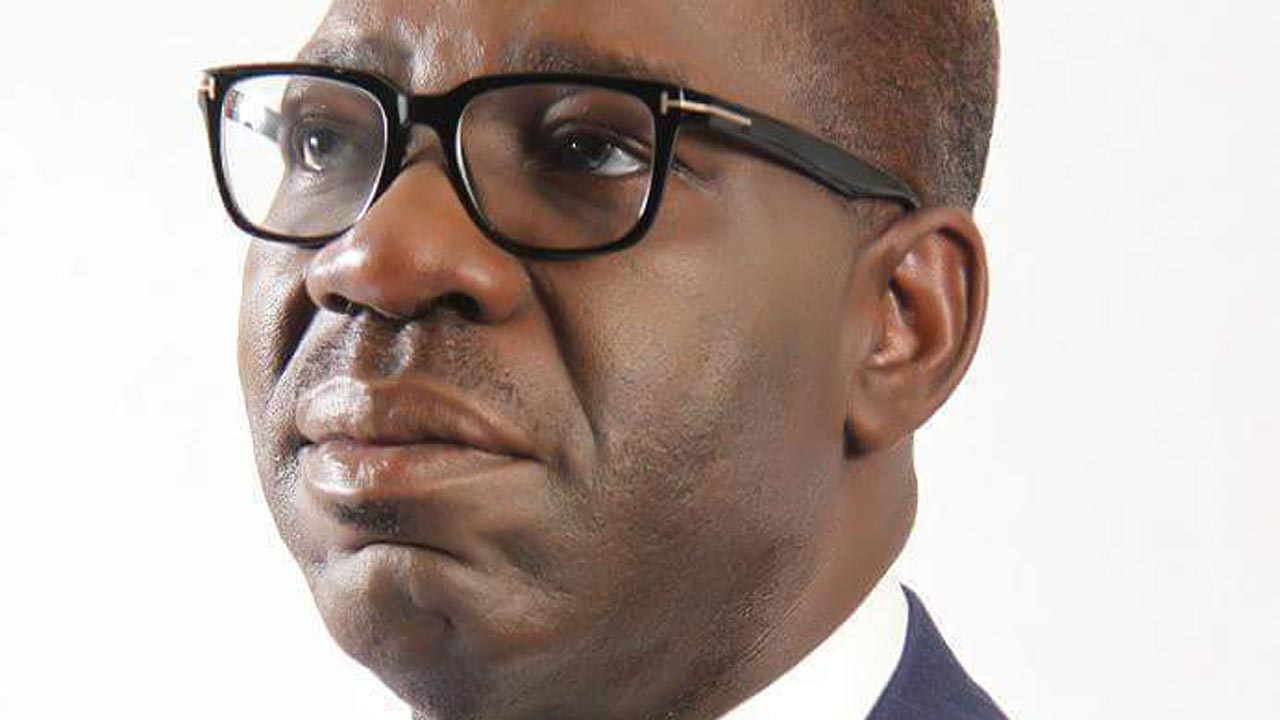 The combination of Governor Godwin Obaseki and his deputy, Rt. Hon. Philip Shaibu in the saddle of leadership of Edo State government has been described as a formidable pair, capable of delivering the dividends of good governance to the people.

Ex-speaker Igbe, who said they came to Government House to felicitate with Shaibu on his victory at the September 28 poll and subsequent assumption of office as Edo State Deputy Governor, expressed their confidence in his former House colleague, saying that they have to doubts in his ability to work harmoniously with his boss, Governor Godwin Obaseki in taking Edo State to the next level.

“We are here as your colleagues to congratulate you on your victory at the poll and to felicitate with you on your assumption of office as the Deputy Governor of our dear state. And we have no doubt in your ability to deliver,” Igbe said.

Speaking with journalists on their solidarity visit, the former Speaker again described their former colleague as a dogged worker, a diligent legislator who is courageous and experienced enough to help the governor in delivering on their electioneering promises.

The former Speaker and others, who spoke on the qualities of Shaibu, added that his eight years experience in Edo State House of Assembly as a Majority Leader; especially, in the area of oversighting the executive would surely be brought to bear. “He will bring about better bond between the state executive and legislature”, Igbe emphasised.

On their part, Hon. Elizabeth Ativie, Frank Okiye, David Iyoha and others who corroborated Igbe, added that Obaseki-Shaibu is a compatible pair that can deliver the much desired dividends to the people within the shortest possible time. They emphasised that the Edo people did not make mistake voting the duo to lead the state.

The deputy governor was visibly happy to receive his former colleagues in his office, thanked them for honouring him with their presence, assuring them that he will remain an ambassador of his constituency (the legislative arm).

He said “to be a good ambassador of the legislative arm in the executive, I must join hands with Governor Obaseki to realize the set goals of this administration amongst which is the creation of jobs for the young among other things that will make the state viable.

“I also assure you that the bridge between the state legislature and executive is more solidified and in the course of doing this, we may need your assistance by reminding us of certain things we promised in case we are not going in that direction, he said.

Strike: ‘It’s a must you be at work on Monday’