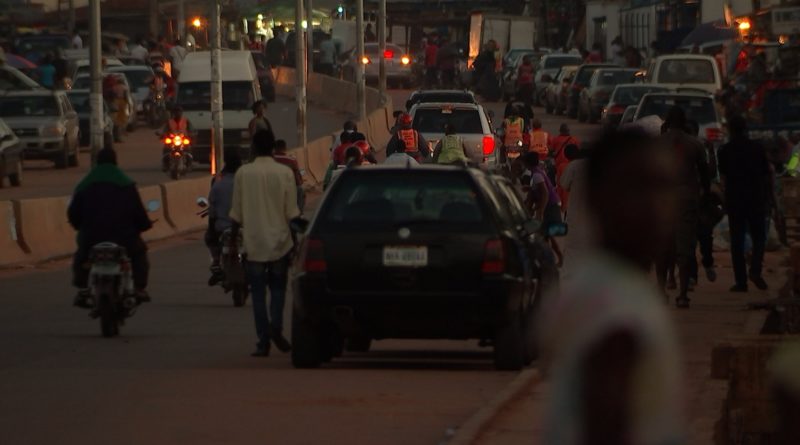 A drive through the filthy, broken roads of Nigeria’s Edo State, chaotic with crime and destitution, feels a far cry from the streets of our cities in the UK.

But this week we learned how the two are inextricably linked – through an evil trade which turns people into commodities and exploits their bodies for profit: human trafficking.

It’s why Britain’s new Anti-Slavery Commissioner Kevin Hyland has made Nigeria one of his top priorities as he develops a strategy to help authorities there crack down on the traffickers and care for their victims.

is the rise in Nigerians being trafficked to the UK on the previous year.

Last week we went with him to Nigeria to Edo State see what can be done to stop its people being tricked into a life of exploitation and slavery in our towns and cities.

This one, largely rural, area has become no less than an empire of trafficking, the criminals having embedded their activities so effectively in its community.

A staggering 92 per cent of all Nigerian women trafficked to Europe for prostitution come from this one area.

Travelling under armed guard, and with the help of the Catholic Church in Nigeria, the dangers were clear and the challenges stark.

We met Grace, who’d managed to escape the man who’d trafficked her to Italy. She told me she’d had an agreement with him that she would go to work on a farm picking tomatoes.

But the reality was very different.

“I got there – I did not work on a farm. He took me to the street. What could I do? I had no option. They did not tell me I am going to do prostitution,” she says.

“They take my passport. They take everything. I go to street and work, sleep with different men.”

She points to her arm. The woman running the brothel had beaten and bitten her, to force her out to work. Every week Grace would earn five thousand euros which would be handed over to the madam.

Grace’s story is just one of thousands.

The agency which tries to deal with trafficking in Nigeria knows their task is almost insurmountable, and admits it can’t win without international help.

In a sweaty office behind high walls and barbed wire, one of its leaders Aondoaver Kuttuh gives us the scale of the problem:

“The problem is big,” he says. “You have a lot of young people, especially young females, leaving Nigeria to other parts of the world, especially Europe.

“We’ve had a lot of exchanges with the UK and we’ve seen a rise recently in the number of young people arriving from Nigeria, so it’s a concern for both our countries.”

He adds: “We can’t do this on our own because it’s a crime which crosses borders. If we are on our own we can only do so much. If we don’t have the cooperation of countries outside Nigeria, the success will only be limited.”

Kevin Hyland is on the ground in Nigeria to see what investment and education Britain can bring to a growing crisis.

“My job is to spearhead the UK’s response to slavery” he tells me.

“That doesn’t just mean in the UK – but internationally too. We have many hundreds of victims who originate from Nigeria.”

“I’ve met people here who have not heard about exploitation happening in Europe, they haven’t heard about these dangerous migration routes, where traffickers prey on the vulnerable so we need to get the message out to the people living here in Nigeria.”

Across the globe at the moment there are more people than ever who are displaced whether through natural disasters or conflict. But there are criminals who are using that as a way of earning money. They are turning people into a commodity – so they have to be targeted in an organised way.

It’s people from this very spot where we are now who end up being exploited in our towns and cities – it’s very important we treat this very seriously and respond to it here in Nigeria so we can prevent it happening in the first place.

He addresses a crowd of elderly faces, many of whose families have known traffickers.

They too have fallen for the lies of a better life on Britain’s streets – and are horrified to learn their daughters may in fact have been forced into sex work.

One woman throws her hands in the air with despair – her daughter is heading to Libya to come to Europe as we speak.

“I don’t believe she’s been trafficked – she’s gone for a better job,” she insists. “Today is the first time we’ve heard they are being forced into prostitution – now we are worried and afraid.”

It’s clear even basic education about the crime could make a difference here. But one of the reasons the truth about trafficking rarely gets out here is the stigma attached to those who do manage to escape and to come home.

They return in secret, still terrified of their traffickers and ashamed to go home ruined and empty handed. And many are held by another bond too, even harder for the authorities to sever.

It is the force of Juju – the traditional voodoo methods used to create oaths of loyalty between the traffickers and their victims.

Tomorrow on News at Ten we meet the Juju men to witness their craft – and hear from a traumatised victim who though free from her trafficker, is haunted by breaking her oath, living in a secret shelter run by Catholic nuns.

And as we meet a trafficker face-to-face – we reveal the cruel irony that many of them are women. 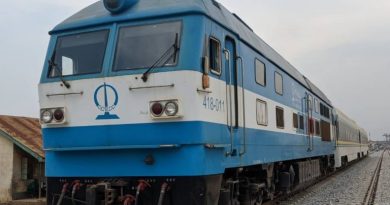 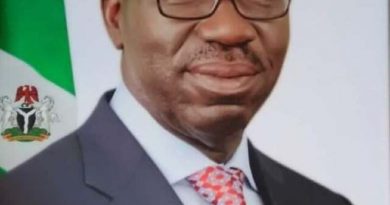 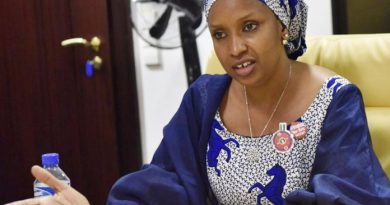 Health Minister Kwaku Agyemang-Manu, has disclosed that government plans to construct new hospitals across the country in the quest to