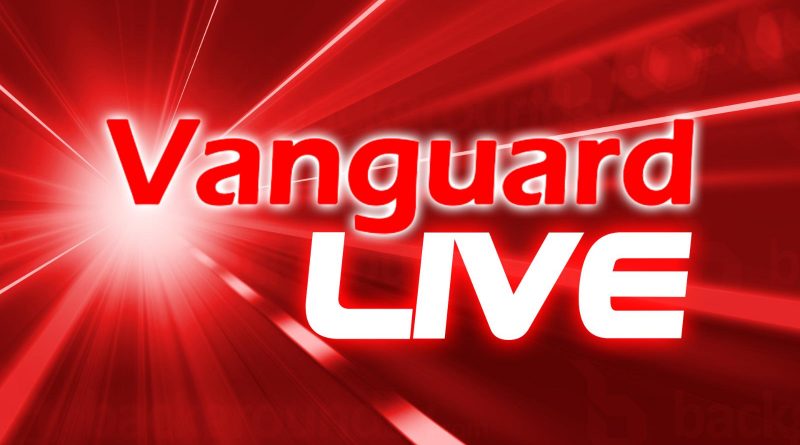 BENIN—THERE is apprehension in Esan North-East Local Government Council of Edo State as soldiers and mobile policemen deployed in the state from Abuja, flooded the streets of Uromi, ancestral home of the Chairman of the Board of Trustees of the Peoples Democratic Party, PDP, Chief Tony Anenih, ahead of today’s rescheduled Local Government Council election.

It would be recalled that the election was cancelled twice due to violence perpetrated by rival political parties.
The by-election is also expected to hold in Isi-South, ward 8, Uhunmwonde Local Government Area.

Already, palpable fear has gripped the people of Esan North-East over the heavy presence of battle ready mobile policemen numbering over two thousand, and scores of soldiers, raising apprehension that the election may be marred with low turnout.

John Yakubu is the candidate of the PDP while Sam Oboh is flying the APC flag.
The presence of Chief Anenih in the area up till Sunday when he left for Abuja, is allegedly creating panic in the camp of the APC.

Their fear was further compounded by the deployment of mobile policemen from Abuja, which heightened allegation by APC in the state that the PDP intended to rig the election with the army and the police.

The Acting chairman of the APC in the state, Thomas Okosun warned that “the people will resist any attempt to use external forces to rig the election. We are ready for the election and that is why we have been campaigning seriously.”

Buhari Swears In Tanko As Chief Justice Of Nigeria