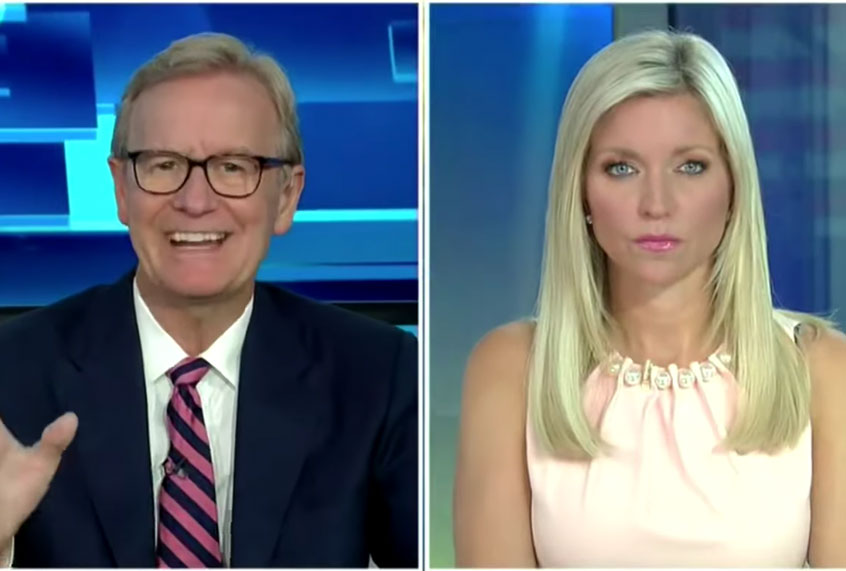 The hosts of “Fox & Friends” on Thursday blasted Democrats after President Joe Biden denounced “racism, nativism, fear [and] demonization” during his inauguration speech.

The hosts at “Fox & Friends” seemed to take the attack on racism personally.

“Dividing America has been the Democratic political strategy,” Fox News host Will Cain opined the next morning. “Name the line which divides us, whether it be race or socio-economic or political party. Dividing us has been a political win for the Democratic Party.”

“What I have found is that those that yell ‘fascist’ are the first to embrace authoritarian crackdowns on dissent,” he continued. “Those that yell ‘racist’ are the first to ensconce themselves in suburbs where they’re totally insulated from any exposure to diversity, to pay $50,000 a year in private school tuition for their children never to encounter someone who looks much less — earns less money than their parents.”

“If you want to live that life, fine,” Cain said. “But then don’t turn around and preach that you are more virtuous than others that you look down upon and call racist. What I see here is a movement populated in essence by frauds. They are largely what they accuse others of being.”

Co-host Steve Doocy then suggested that Biden’s inauguration speech was divisive because it condemned racism.

Another of the show’s hosts, Ainsley Earhardt, agreed.

According to Earhardt, “a lot of people” in the Republican Party voted for Trump just because they are Republicans.

“They have been Republicans their whole life!” she insisted. “And they liked that option better than the other option, which was Kamala Harris — progressive movement. So that is what the Republican Party is.”

“All of the Republicans I know wouldn’t be storming the Capitol,” Earhardt concluded. “They’re not racist. They just — they like Trump policies. That’s it.”

Watch the video below from Fox News.

Peace in our world begins with peace in the home, as the United Nations Secretary-General stated in his call for