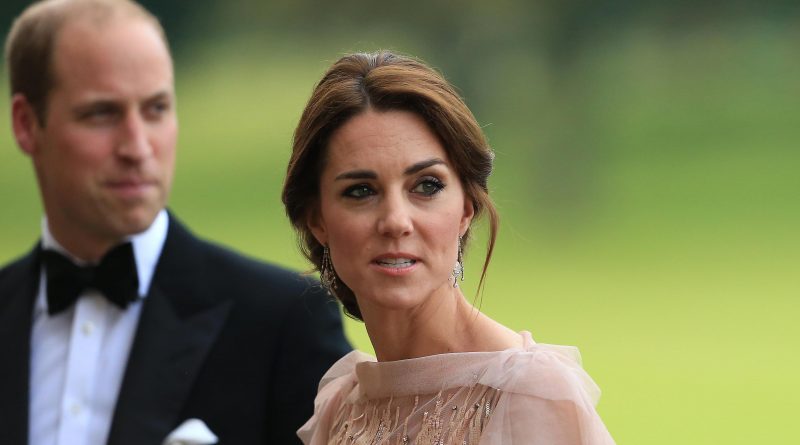 Kensington Palace made a very rare move late last night, issuing a statement in response to Tatler‘s big cover story on Kate Middleton. A Palace spokesperson said, “This story contains a swathe of inaccuracies and false misrepresentations which were not put to Kensington Palace prior to publication.” It did not specify explicitly what the inaccuracies and false misrepresentations were. Multiple royal sources did tell Daily Mail that Tatler‘s claim that the Duchess of Cambridge is “furious” about her increased workload following Duchess Meghan and Prince Harry’s decision to step back from the royal family is false.

Tatler‘s feature on the Duchess claimed a lot. The society magazine’s reporter spoke to courtiers, staff, friends, and society figures. Those sources took aim at Meghan and claimed that the Duchess of Cambridge was not happy about the way the Duke and Duchess of Sussex’s royal family role exit changed her life.

The “swathe of inaccuracies and false misrepresentations” likely include the following:

One friend’s details on Meghan and Kate’s alleged wedding fight…over tights: “Then there was an incident at the wedding rehearsal,” that source said. “It was a hot day and apparently there was a row over whether the bridesmaids should wear tights or not. Kate, following protocol, felt that they should. Meghan didn’t want them to.”

William and Kate’s feelings about Meghan and Harry stepping back from their royal family roles, according to a courtier: “William is absolutely incandescent about Megxit,” that source said. “Every time the Sussexes issue a statement, it hits everyone like a fresh bombshell. The Cambridges are left reeling like everyone else. Everyone is terribly worried about how this is affecting the Queen.”

Meghan and Harry ruining their children’s lives because now William and Kate have more work, according to a “friend” of Kate and William’s: “Meghan and Harry have been so selfish,” that “source” said. “William and Catherine really wanted to be hands-on parents and the Sussexes have effectively thrown their three children under a bus. There goes their morning school runs as the responsibilities on them now are enormous.”

And Kate being enraged about having more work now, according to a “friend”: “Kate is furious about the larger workload. Of course she’s smiling and dressing appropriately but she doesn’t want this. She feels exhausted and trapped. She’s working as hard as a top CEO, who has to be wheeled out all the time, without the benefits of boundaries and plenty of holidays.” 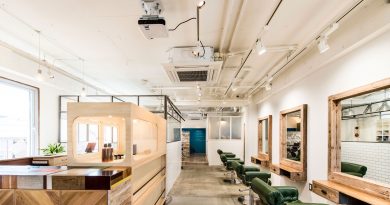 Let all the people of Edo state join hands together to remove APC from Edo state. APC came to destroy the country and Edo state in particular hiding under the slogan change. PDP and the people eEdo state must have learnt a lesson for allowing APC to come in for the first instance, by allowing Oshiomole to come in.
If not because Obaseki decamped, I would have be the first to campaign against him because I know he would definitely work hard to bring in APC person to succeed him, now that he's on the right party, let the entire people of Edo state and Esan land in particular speak in one voice both in prayer and otherwise to bring in Obaseki as governor to finish his second term.
My advice to those who are still campaigning for APC to still continue in Edo state maybe because of theirs role or what they stand to get during campaign, they better make it a lips campaign and join PDP during the election proper to switch off APC out from Edo state. ... See MoreSee Less

Yes thank you my brother

He is coming back he is a Scammer

Oshomo-Ole told us that eze iyamu is thief. Now he bringing him to steal all the money. Edo should vote wisely fo PDP

"First of my pacification post' to settle some angry fellows" as promised.

AAU administrative block is a project that has spanned over a decade..

The successive government of Edo state added blocks of offices and roof to the project.

I thank Governor Obaseki who was able to complete the remaining stage of the project after 3years plus of his administration.

I wish the rest were proactive enough to see the project get to this stage.

... This is what the useless Oshiomhole and his Etsako are Enemy to.... In their foolishness , they think AAu is Esan state University .... Very useless set of people.

It was an abandoned project while I was studying there but today,it has come to reality

In a short word, abandoned by Oshiomhole and co but fixed by Obaseki

If they couldn't complete it,and were able to build another university then.............

Not all airlines will resume flight July 8 — NCAA