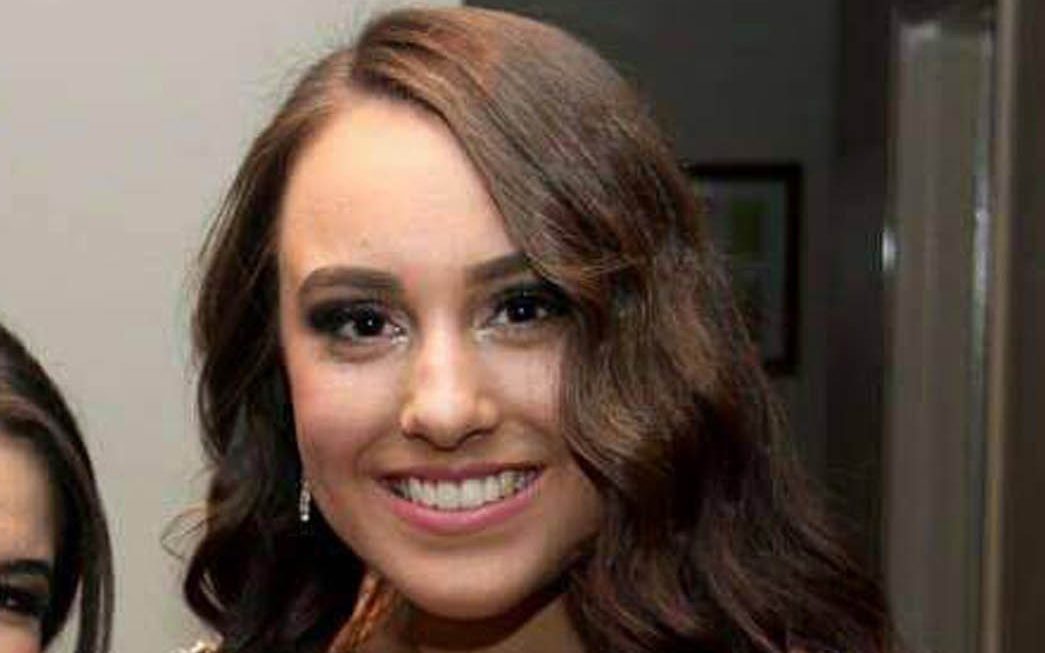 Krystal Browitt, an Australian veterinary student from Melbourne who had just turned 21, was sightseeing with her sister and father on the island of Whakaari when toxic ash clouds spewed rocks and dust high into the air.

Her mother stayed on the cruise ship, safe from the hot blanket of fumes and stones that rained down on the group of tourists hoping to see inside the crater of one of the country’s most active volcanoes.

The body of Ms Browitt was finally recovered from the island in a daring mission by elite military bomb squads on Friday. She was formally identified as among the 15 known to have died.

The closure is likely to be little comfort for her mother Marie who was on Saturday keeping a bedside vigil for her surviving daughter, Stephanie, 23, and husband Paul fighting for their lives among the critically injured in hospital.

New Zealand police also released the names of Tipene Maangi, of New Zealand, and Zoe Hosking, Gavin Dallow and Anthony Langford, of Australia, who died in the disaster.

Recovery teams returned to White Island on Sunday but were unable to locate two remaining bodies in their search. Police search-and-rescue teams were deployed for 75 minutes to the area where they believe at least one body remains.

“I can say we have found no further bodies in that area,” Deputy Police Commissioner Mike Clement said at a press conference on Sunday.

Police said they remained committed to recovering the bodies and that divers were continuing to scour the waters around the island.

Fourteen people remain hospitalised in New Zealand, 10 of whom are in critical condition with horrific burns. Thirteen others have been transported to Australia for treatment. One person succumbed to their injuries on Saturday morning, officials said.

Some patients have burns to up to 95 per cent of their bodies. Surgeons ordered 1.2 million sq cm of donor skin from the US earlier in the week in a desperate attempt to keep victims alive.

It is understood that two British women are among the injured in hospital.

The nature of the gas meant that survivors were found with third-degree burns to their skin but their clothing largely intact, and many suffered burnt lungs from inhaling the superheated gas, made up of sulphur dioxide and hydrogen chloride.

Dr Watson said the gases would have reacted with the eyes, skin and mucous membranes, causing agony to the victims.

Two people are missing, assumed dead, on the island itself. A team of nine from the Police National Dive Squad resumed their search at 7am on Saturday for a body seen in the water.

Deputy Commissioner Tims said the water around the island is contaminated, requiring the divers to take extra precautions to ensure their safety, including using specialist protective equipment.

“Divers have reported seeing a number of dead fish and eels washed ashore and floating in the water,” he said.

“Each time they surface, the divers are decontaminated using fresh water.”