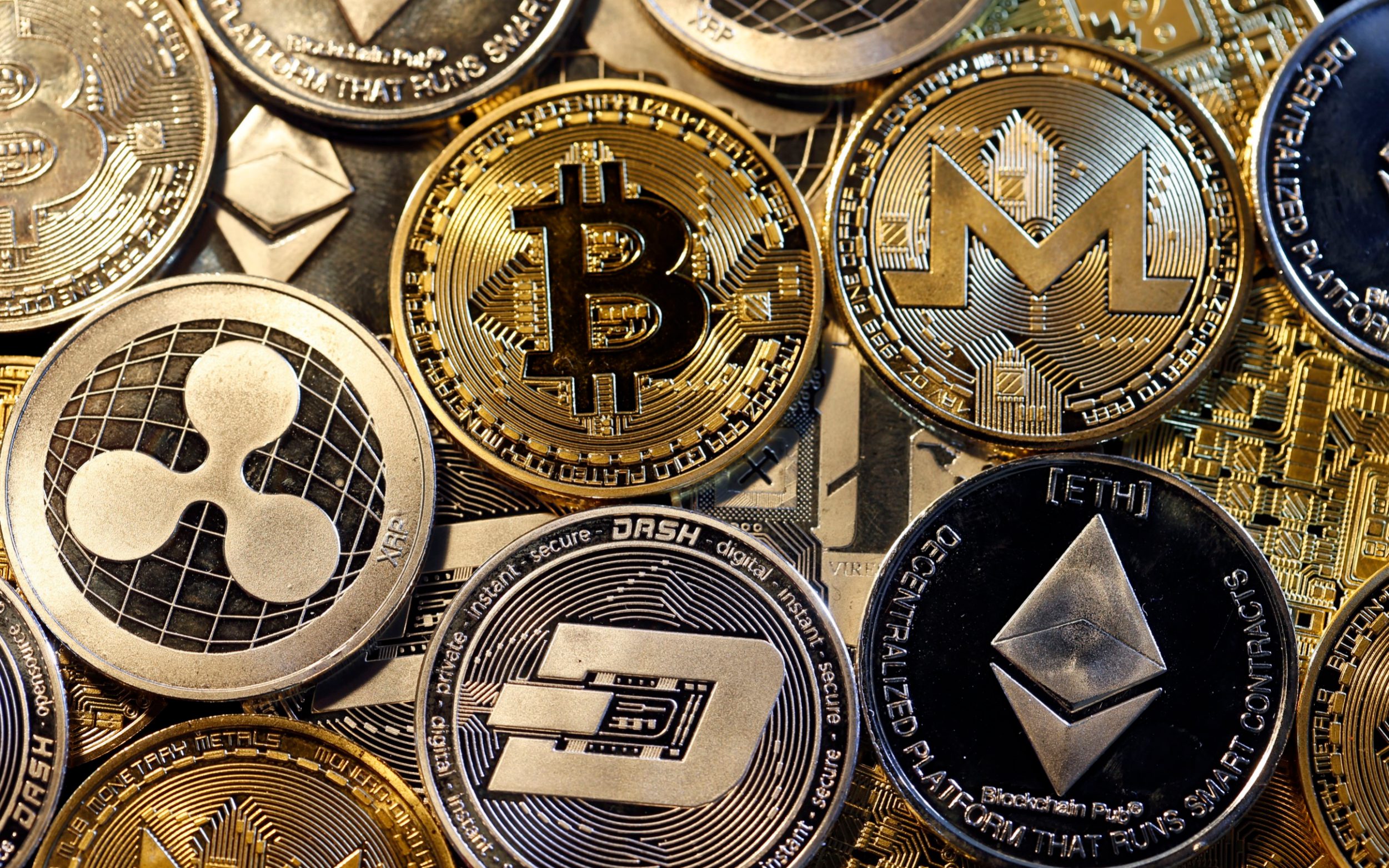 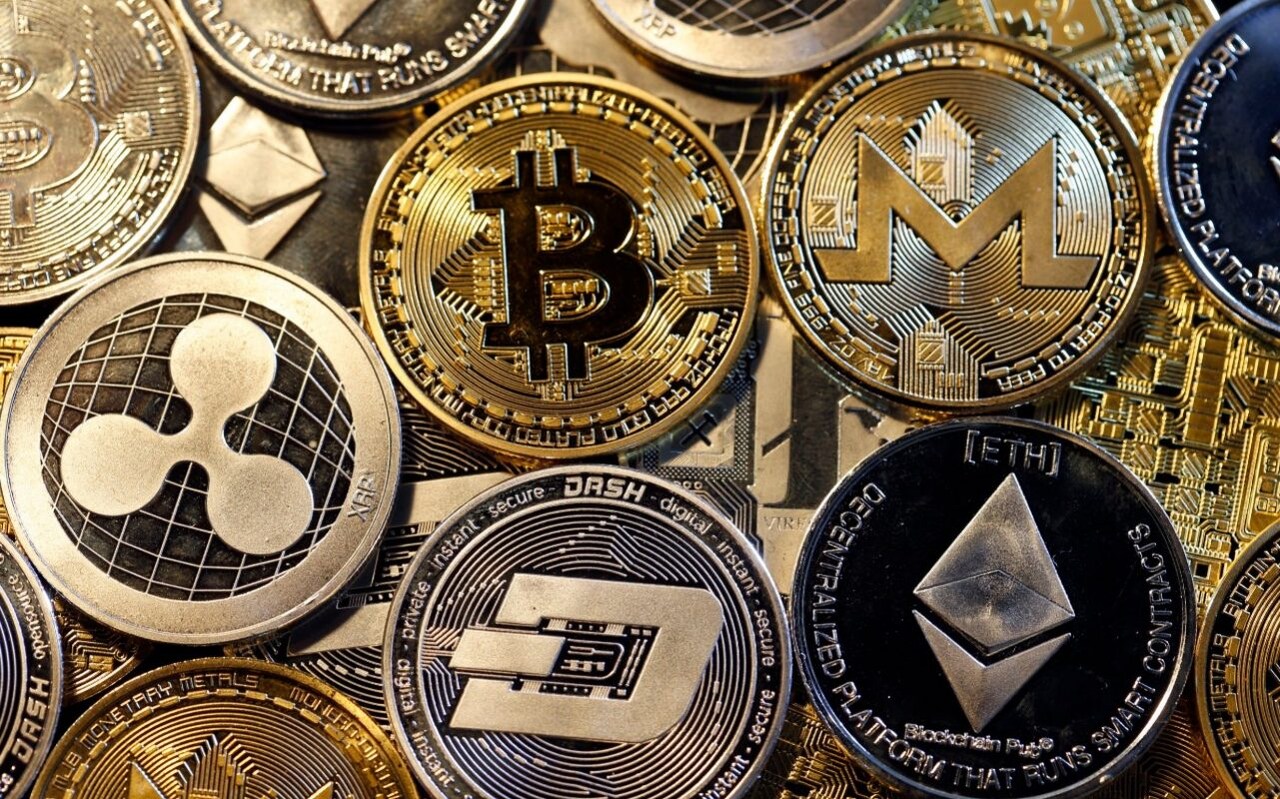 Lawyers representing the customers of a collapsed trading platform have demanded that the founder’s body is exhumed given what they claim are “questionable circumstances” surrounding his death.

Gerald Cotten died from from complications related to Crohn’s disease last year while on honeymoon in India.

Cotten, 30, was the only person who had passwords to the digital wallets containing about $163 million (£122 million) in cryptocurrencies. When he died, it seems access to the passwords died with him. Quadriga, his platform, collapsed soon after, leaving more than 100,000 users with no access to their investments as the exchange was unable to locate or secure the cryptocurrency reserves.

His death in December and the mystery of what happened to clients’ Bitcoin and other cryptocurrencies fueled speculation and conspiracy theories on the internet and lawyers representing users of the platform are now asking Canadian authorities to exhume his body.

Miller Thomson LLP wrote to the Royal Canadian Mounted Police asking that they “conduct an exhumation and post-mortem autopsy on the body of Gerald Cotten to confirm both its identity and the cause of death given the questionable circumstances”.

The law firm also provided background material of “publicly available information” on the history of Quadriga, Cotten and others tied to the firm that “further highlight the need for certainty around the question of whether Mr Cotten is in fact deceased.”

The lawyers requested that the process be done quickly “given decomposition concerns”.

Mr Cotten died in Jaipur, according to a written statement from his widow, Jennifer Robertson and a statement of death from the JA Snow funeral home in Halifax, dated December 12.

Quadriga Fintech Solutions Corp, is in the middle of bankruptcy proceedings in Toronto.

In May, Ernst & Young found significant problems in how the exchange was run. The auditor found that Cotten created some accounts on the Quadriga platform under aliases that he may have used to trade on the exchange.

In their report, E&Y also found that significant funds were transferred to Cotten’s personal holdings and to other related parties. The auditor retrieved about $25 million in missing funds.

It confirmed in August it was aware of “at least four independent active law enforcement or regulatory reviews in progress” regarding the platform’s demise, including an investigation by the FBI.

Jennifer Robertson, Cotten’s widow, said in a statement from her lawyer about the exhumation that she “is heartbroken to learn of this request”.