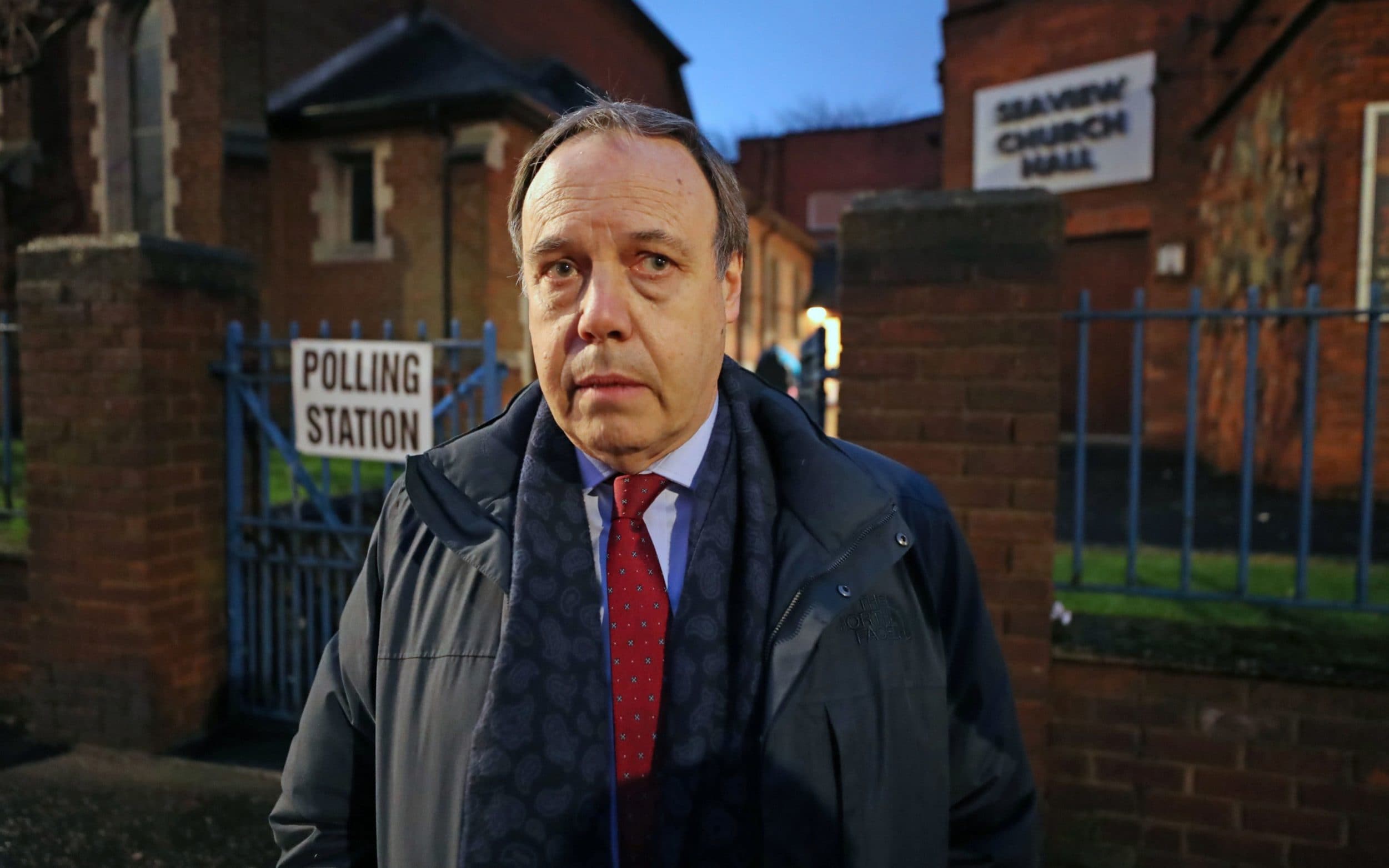 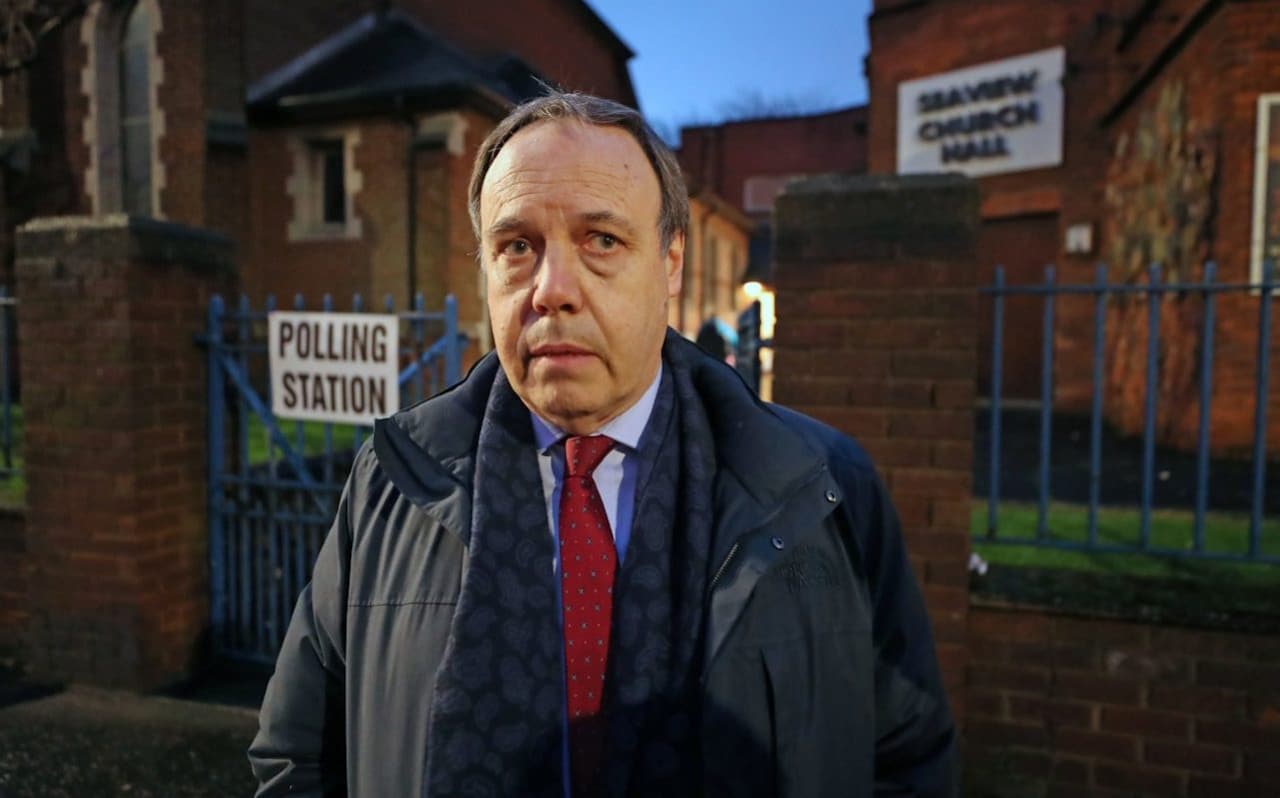 The DUP suffered a humiliating blow on Friday morning as Nigel Dodds, its deputy leader, was unseated and the party lost its leverage over the Tories. Mr Dodds, who has served as deputy leader since 2008, secured only 21,100 votes, while his Sinn rival John Finucane secured 23,700.

Mr Dodds was unseated by an alliance of pro-Remain parties, with Sinn Fein and the Greens stepping aside for the SDLP. As Great Britain returned a strong majority for Boris Johnson and his pledge to “get Brexit done,” the DUP has faltered at the ballot box.

In South Belfast, the DUP’s Emma Little-Pengelly, lost her seat to pro-Remain SDLP candidate Claire Hanna – who, unlike Sinn Fein’s MPs, will take her seat at Westminster. The DUP suffered another blow as North Down was taken by Stephen Farry, the candidate for the anti-Brexit, non-sectarian Alliance.

The DUP had expected to easily win the seat, which was formerly held by independent unionist Lady Hermon.

Even in seats that returned DUP victories, some saw their share of the vote slashed. In East Antrim, Sammy Wilson hemorrhaged votes to the Alliance and the Ulster Unionist Party.

In Lagan Valley, the DUP’s Jeffrey Donaldson held on to the seat but saw his vote share reduced, as did Jim Shannon in Strangford. The mood in DUP circles was downbeat as the 10pm BBC exit poll showed a huge Tory majority that dashed the party’s hopes of wielding any influence over the next Government.

Then, as the results began to flow in, the DUP’s message began to focus less and less on Brexit, looking instead to restoring Northern Ireland’s devolved Assembly. With Mr Johnson’s deal now set to sail through the House of Commons at its next reading, Northern Ireland risks being cut off from the rest of the UK with a customs and regulatory border.

Throughout the campaign, the DUP vowed to go back to Westminster and re-negotiate the Northern Ireland component of the deal, pinning their hopes on a hung parliament.

Over the last few years, the party had enjoyed substantial influence over Theresa May and subsequently Boris Johnson, withholding their support for the Withdrawal Agreement until the very end. Critics of the DUP were quick to point out that the party had the chance to support Theresa May’s deal, which did not include an Irish sea border.

Instead, her version of the Withdrawal Agreement would have kept the whole of the UK tied to EU rules, until “alternative arrangements” were agreed on.

Hurray!!... It's my birthday 🤗.join me to celebrate🙏.
HEAVENLY FATHER I THANK YOU FOR THIS SPECIAL DAY 🙏❤️

HAPPY BIRTHDAY TO MY HUMBLE SELF🎂🎂. ... See MoreSee Less

Happy birthday to you,more wins to you 🎂🎂🎂

Ghana’s COVID-19 case count has risen to 18,134. This was confirmed by the Ghana Health Service’s latest update on Wednesday,

Republicans are pushing state-level measures to block defunding of police