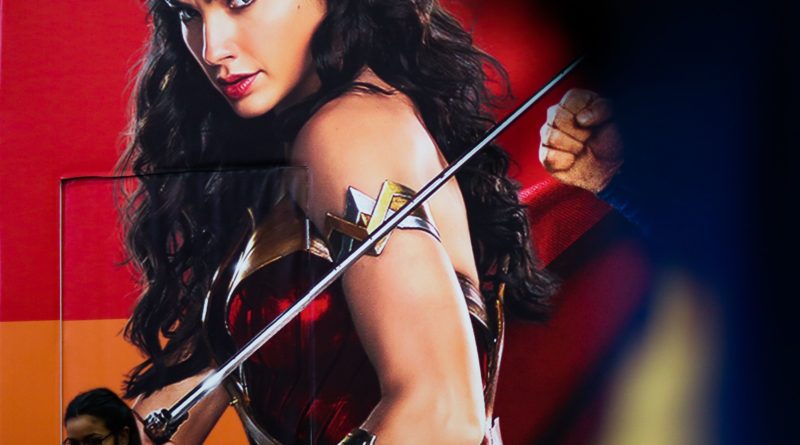 Wonder Woman is coming to the 1980s. In the trailer for Wonder Woman 1984, which Warner Bros. released today, Diana Prince (Gal Gadot) is in the era of chunky jewelry, big hair, lots of hairspray, and the Cold War. Does this mean that Wonder Woman’s biggest foe is someone from the Soviet Union? Why, yes, it does.

Warner Bros. isn’t letting a lot out of the bag on the June 5, 2020 release yet, but here is the summary they offered: “Diana Prince comes into conflict with the Soviet Union during the Cold War in the 1980s and finds a formidable foe by the name of the Cheetah.”

Cheetah, one of Wonder Women’s biggest enemies in the DC comic, is played by Kristen Wiig. Pedro Pascal and Chris Pine also star. Pine returns as Wonder Woman’s love interest, Steve Trevor, and the trailer shows the two embracing while Diana stares at him in disbelief.

With this reunion comes a good deal of adventure, including Wonder Woman literally smacking away a bullet with her elbow. It’s safe to say the days of Wonder Woman-themed parties are hardly over.

Also for consideration is this movie crossover idea: