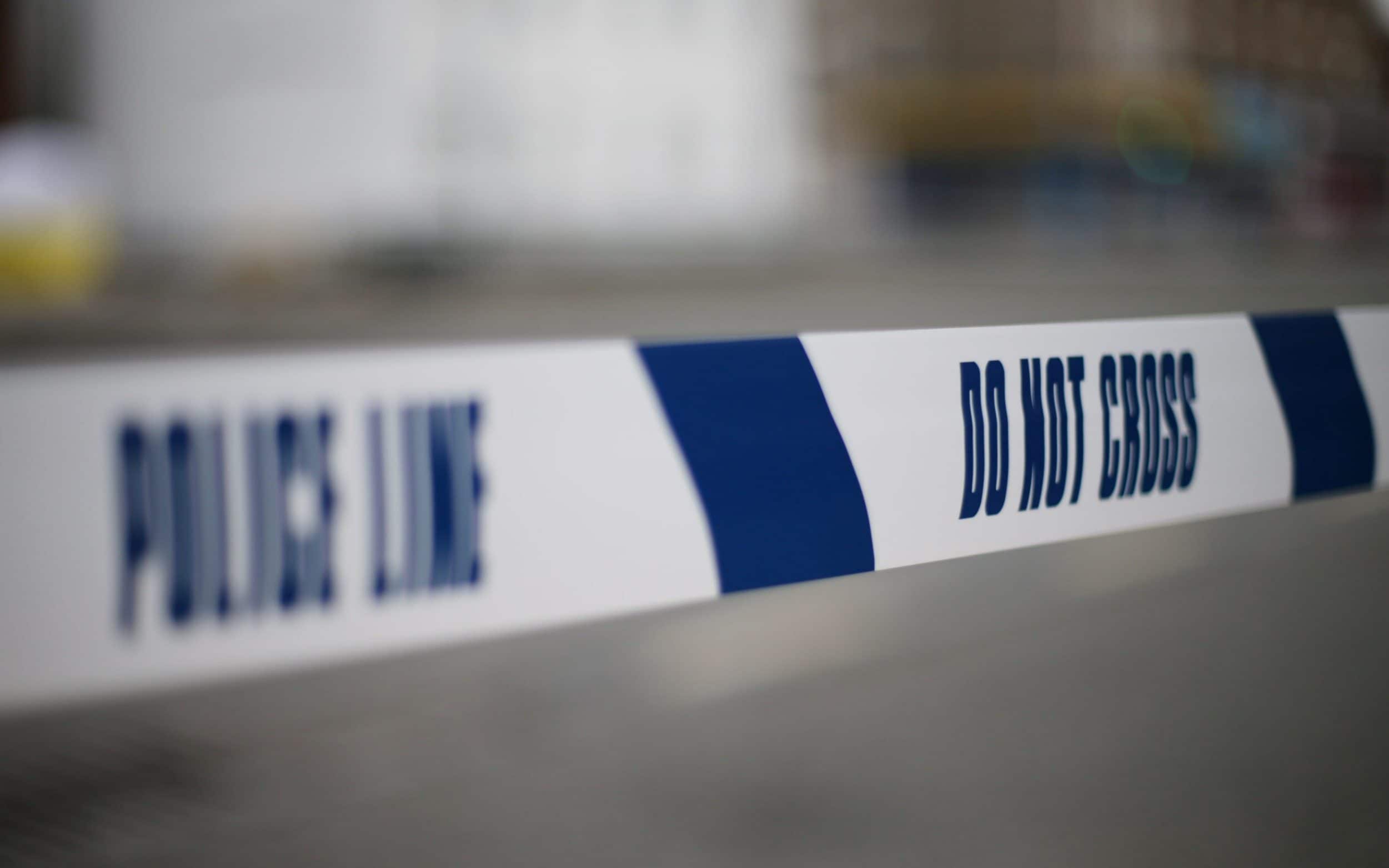 A heavily pregnant woman has been seriously injured in an apparent hit-and-run in Leicester.

Emergency services were called to a collision between a vehicle and a cyclist on Aylestone Road, near the junction with Park Hill Drive, at about 9.30pm on Monday, Leicestershire Police said.

The woman was cycling when she was involved in a collision with a vehicle believed to be a white van.

“The cyclist, a woman in her 40s who is heavily pregnant, has been left with serious injuries,” police said in a statement.

The woman has been taken by ambulance to the Leicester Royal Infirmary for treatment.

Police added that the driver of the vehicle was “reported to have left the scene” after the collision.

“This is a serious collision which has left a heavily pregnant woman in hospital with serious injuries and in which the driver involved has failed to stop,” Detective Sergeant Paul Hawkins said.

“We are extremely concerned for the woman who has been injured and are carrying out full enquiries at the scene and speaking to a number of witnesses to establish the full circumstances.

“We urge anyone who has any information in relation to this incident and who has not spoken with us to make contact. If you have any CCTV or dashcam footage from the scene of the incident or of a white van in the area at the time, you should also get in touch.”

Further information on the woman’s condition in hospital was not available.

Witnesses or those with information are asked to phone 101 and quote incident 630 of 2 December.

This your Amb is it Ambrose or Ambassador?

No p,Na him still get my vote

Appreciation: Special thanks to Edo State APC Media Campaign Council for the honour. As a member of the *sub-committee on media research* as announced, I pledge to give my best accordingly.

APC will surely retain Edo state and POI/GANI ticket is sure for victory.

Many thanks to you all for your recognition and appreciation for my work.