When Rita McMahon found a half-dead goose on the side of a street in New York City, she quickly discovered that there was nowhere in the area to bring injured or sick wildlife. So McMahon took it upon herself to create a haven for injured birds by founding the Wild Bird Fund, which remains the only wildlife rehabilitation center in the city.

UPDATED: Atiku Vs Buhari: Tribunal To Give Judgment On Presidential Election September 11 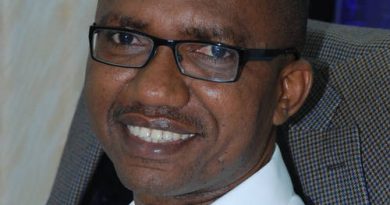 COVID-19: Should You Believe What ECA Is Saying About Africa? By Azu Ishiekwene

The Church of Pentecost Youth Ministry has launched its first ever mobile application on Saturday 20th June, 2020. The colourful