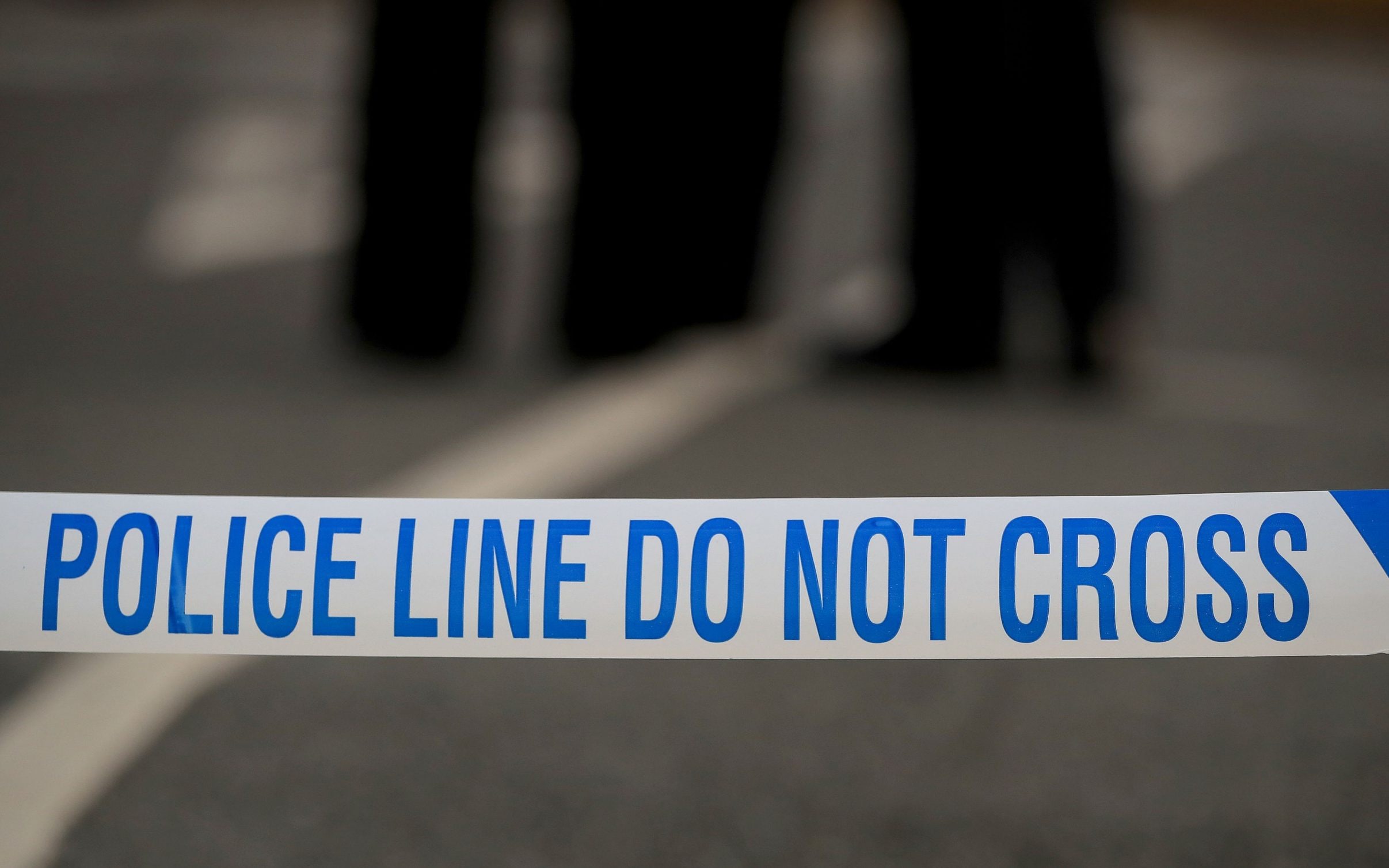 A 20-year-old man was taken to hospital after being stabbed during a fight at Cineworld in Nottingham city centre on Sunday night.

Nottinghamshire Police were called at 8.17pm after it was reported that a fight had broken out. The man was taken to hospital but his injuries were not believed to be life-threatening. He was later released from hospital.

A 16-year-old boy and a 23-year-old man were taken into custody over the incident, according to Nottingham Police.

The boy has been arrested on suspicion of causing grievous bodily harm and possession of a bladed article.

The 23-year-old has been arrested of possession of a bladed article.

“Our officers have acted quickly to establish the circumstances around this incident leading to two arrests and the recovery of a knife,” said Superintendent Ross Cooke of Nottinghamshire Police.

“Isolated incidents such as this are incredibly serious and as a force we are committed to ensuring that appropriate action is taken to keep people safe and bring to justice those responsible.”

It comes after a mass brawl broke out at a cinema in Star City in Birmingham last month in which seven police officers were injured. Vue cinemas banned the gang movie Blue Story after the outbreak of violence, but later reversed the decision.

According to Cineworld’s website, Blue Story was due to be shown at 18.20 and 20.45 in the Nottingham cinema. However, it is not known whether the stabber or the victim planned to attend either screening.

Bayern should beat Leverkusen, but Havertz and Co. have hope

The True Story Behind Hamilton: How Much Did The Musical Change?