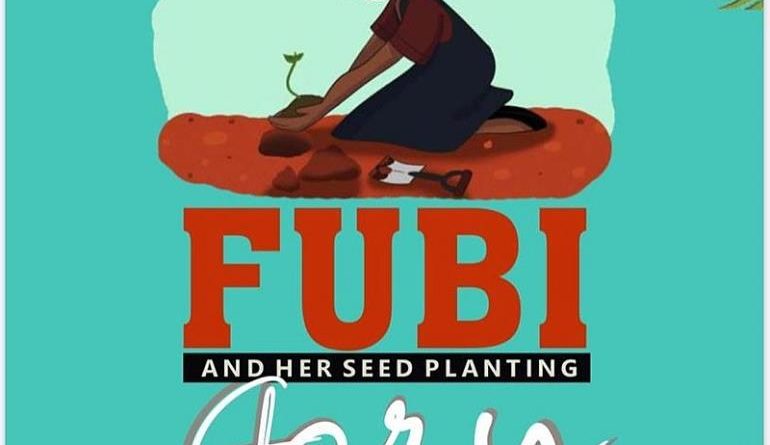 Popular Nigeria Beauty Queen and young female icon, Queen Victory Obasi is yet set to make another epoch contribution to national development, as she unveils her first and most timely book, titled “Fubi and Her Seed Planting Story”. The Book will be launched on the 4th of December 2019 in Abuja at Transcorp Hilton Hotel, Benue Plateau Hall.

Speaking with our correspondent during an exclusive interview, Queen Victory Obasi noted that “Fubi and Her Seed Planting Story” was written to strike a focus on the social, economic and environmental opportunities inherent in agriculture, especially as a major sector in national development.

She explained that the book will further necessitate the encouragement, involvement and inclusion of younger generations in the agricultural sector. However, the occasion of the book launch will witness the presence of stakeholders in the agricultural sector, relevant institutions, government parastatals, professionals and consultants across impact areas in the industry.

The outstanding impact maker and founder of Vee Initiative, Queen Obasi has left several historic trademarks in her engagements through the ladder of success. Haven graduated with quite an impressive grade in Economics from the University of Calabar in Cross River, the then young and vibrant rare gem contested and won over several national and international pageant contest, including Miss Nesa UCC 2016, MBGA 2017 and Miss Nigeria International 2018.

She has continued to use her foundation to impact lives across the sixgeopolitical zones in Nigeria. The Ebonyi State indigene, who was born in Bauchi State has remained undaunted in her perceptions, impacts and views on how individuals can collectively improve the entire development of a nation, without unnecessary independence on government.

Queen Victory Obasi has been described as one of the few Beauty Queens whom through her life associated herself with activities and individuals that helped in improved her sense of analysis and judgment for maximal productivity level. She says, “in life I have come to realize that successful people dare to do and that pressure is privilege”. 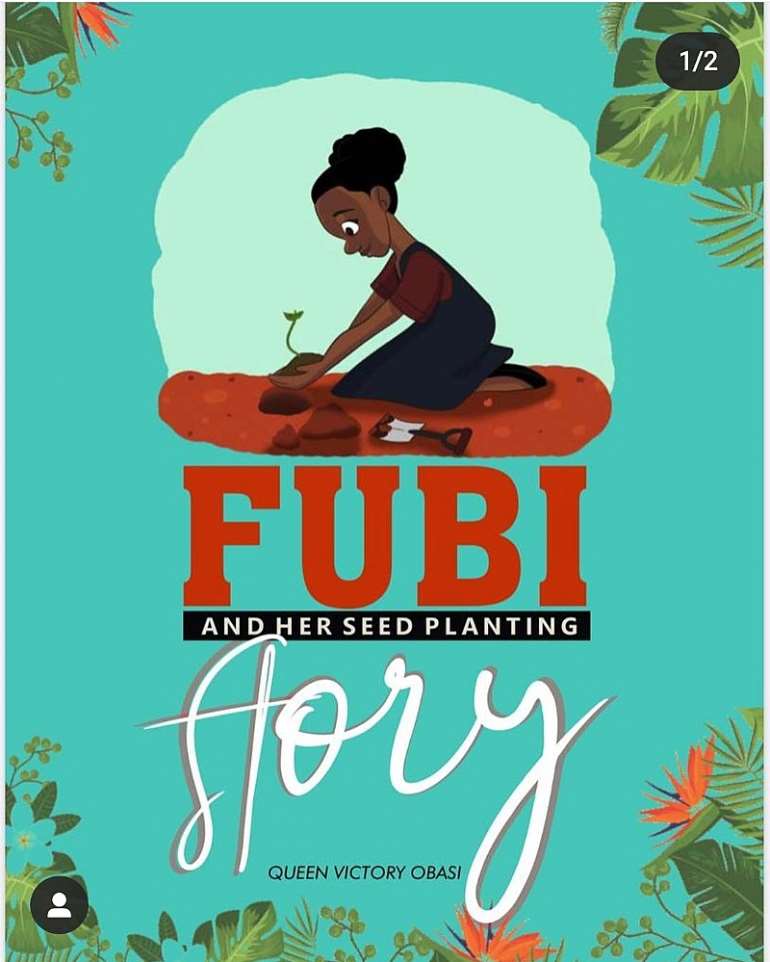