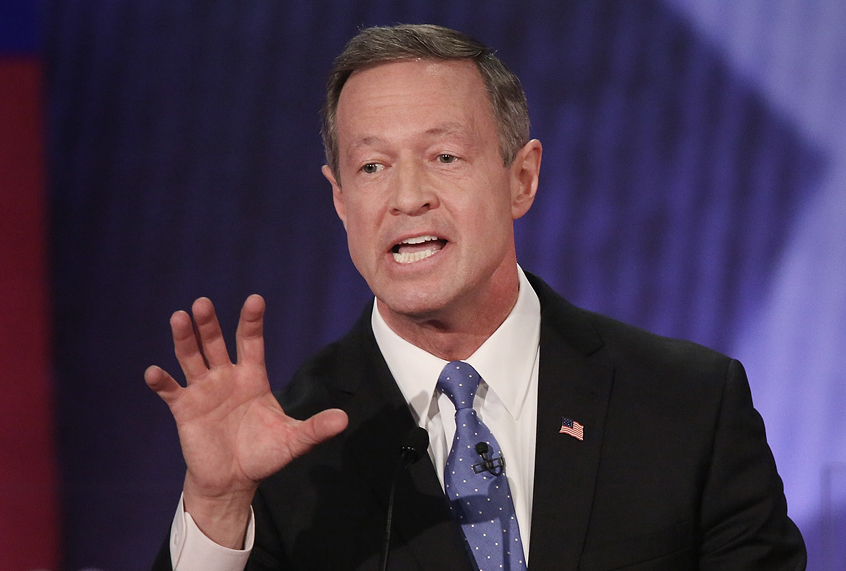 The night before Thanksgiving is a time for many Americans to head down to the local bar and meet up with old friends from their school days. But sometimes — as President Donald Trump’s virulently anti-immigrant acting deputy secretary of Homeland Security Ken Cuccinelli found out Wednesday — those encounters can leave a sting.

Cuccinelli, an outspoken opponent of immigration who has been referred to as a “white supremacist” by Rep. Debbie Wasserman Schultz, D-Fla., and others, was excoriated by former Maryland Gov. Martin O’Malley at a Washington pub called the Dubliner during an unofficial meetup for alumni of Gonzaga College High School on Wednesday night.

According to The Washington Post, O’Malley “unloaded his frustration at the Trump administration’s separation of migrant children from their parents and detention of immigrants in chain-link enclosures at the southern U.S. border.”

“We all let him know how we felt about him putting refugee immigrant kids in cages — certainly not what we were taught by the Jesuits at Gonzaga,” O’Malley told the Post via text message.

O’Malley also referred to Cuccinelli as “the son of immigrant grandparents who cages children for a fascist president” in a follow-up text.

An immigration hardliner with a long record of anti-immigrant sentiments, Cuccinelli in August said the Statue of Liberty’s greeting should be reinterpreted to read “Give me your tired and your poor who can stand on their own two feet and who will not become a public charge.” The Trump official’s antipathy toward immigrants from the global south was also on display as he made a point of noting that in his view the statue’s message was solely for “people coming from Europe.” 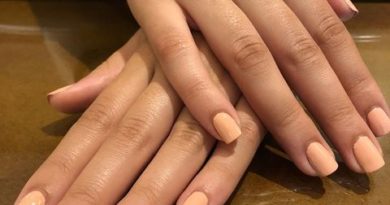 U are very stupid for that fucking statement u make

Because some of your relations and friends are still in abroad.You want to bring them Home. You are lucky Abba Kiari did not give you Coro..

You're a mumu man

To come and do what?those you brought from Lybia,how gainful are they? Don't let him deceive you guys oooo.Ever since this epidemic broke out what plan does he have for us here in nigeria

Them just dey push this man up and down Confusing leaders Chai!

Hon. Patrick Obahiagbon is at it again!!! ... See MoreSee Less

Chai !!!! This grammar don break my head this man will not kill someone

El Rufai was never tested positive to coronavirus, they collected money to create the awareness in Nigeria. I stand by my claim. ... See MoreSee Less

You are on your own

Don't let people doubt your sanity. It is not important to post anything

I watched Elrufai himself accepting that he positive,He is not the kind of Man to push around.He is big enough to speak for himself

You may be correct o

I laugh each time people say APC will loose Edo State if Governor Obaseki is not given the ticket.

Loose to which party exactly? Is it the ailing Edo PDP that has lost focus?

As at today the APC can only loose to itself and not to the PDP that is on life support...Except miracle happens.

Smh! This is the primary preoccupation of the morbidly desperate Mr.Governorship Candidate at this time humanity is united in grief and prayers over the devastation of the virus? Some folks are soulless!

Quibi 10-minute or shorter video app launches in US

Ebola: DRC to declare outbreak over in 6 days — WHO

Drones in Africa: How they could become lifesavers