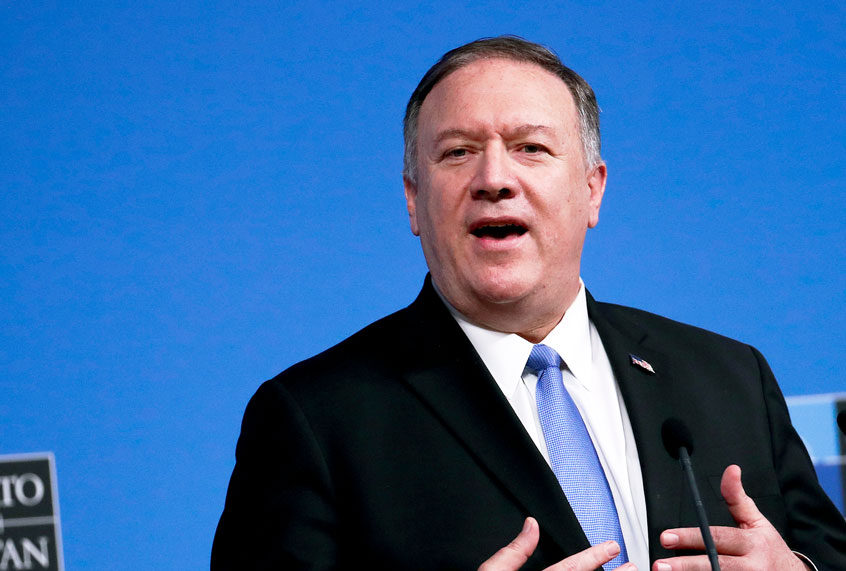 Secretary of State Mike Pompeo has told Republican colleagues that he plans to resign and run for Senate in his home state of Kansas next year.

Pompeo had long been rumored to be eyeing the Kansas Senate seat now held by Republican Pat Roberts, who will retire in 2020. Pompeo planned to depart the Trump administration in the spring, but the impeachment proceedings have hurt him politically, strained his relationship with the president, and caused Pompeo to reconsider his timetable for departure, three prominent Republicans told Time. These officials added that the timing of Pompeo’s resignation at the State Department would now be “decided by his ability to navigate the smoothest possible exit.”

In explosive congressional testimony on Wednesday, Gordon Sondland, the U.S. ambassador to the EU, acknowledged a “quid pro quo” on military aid to Ukraine and told members of the House Intelligence Committee that Pompeo had known about it all along.

“They knew what we were doing and why,” Sondland said. “Everyone was in the loop. It was no secret.”

Sondland later testified that “based on my communications with Secretary Pompeo,” Sondland felt comfortable informing the Ukrainian government that military aid would be frozen until its leaders publicly announced an investigation into Joe and Hunter Biden and the 2016 election.

“State Department was fully supportive of our engagement in Ukraine affairs, and was aware that a commitment to investigations was among the issues we were pursuing,” Sondland testified.

President Trump and his allies have also blamed Pompeo for the damning testimony provided by State Department officials like Sondland, acting Ukraine ambassador Bill Taylor and senior State Department official George Kent. Since all those officials testified in response to congressional subpoenas, it’s unclear what the president believes Pompeo could or should have done.

Last month, Trump said Pompeo “made a mistake” when he hired Taylor, a career diplomat, as acting replacement for former ambassador Marie Yovanovitch after she was recalled from Kyiv.

One Republican with whom Pompeo discussed a Senate bid told Time that the secretary “knows that with Trump, loyalty only flows upstream.”

Pompeo has long stoked rumors about a possible Senate bid with frequent trips to his home state, which are not easily explained by his duties at the State Department. But some Republicans are concerned that his time in the Trump administration may hurt his chances in the race. The Time report noted that Pompeo can no longer rely on funding from Charles Koch and his funding network. Koch had previously been a Pompeo supporter but is strongly opposed Trump’s trade war with China, which has also hurt farmers in Kansas.

“Our farmers aren’t dumb,” a prominent Kansas Republican lawmaker told Time. “They know that China isn’t paying for tariffs. They are, because they’re taxpayers helping foot the bill for government subsidies. They also aren’t holding their breath waiting for some big trade deal that has the Chinese buying all their crops.”

“If Pompeo was thinking he would cruise across the finish line on Trump’s coattails, he might want to rethink that assumption,” the unnamed Republican added.

Pompeo also hasn’t endeared himself to local media during his frequent trips to Kansas.

“This is your fourth trip back to Kansas this year,” a reporter told Pompeo in October. “Why are you make a point of returning so often?”

After Pompeo tried to dodge, the reporter pressed: “So given everything that is going on in the world right now, you feel that this is the best use of your time?”

When another reporter grilled him on the impeachment inquiry, Pompeo flipped out and accused her of working for Democrats.

“You’ve got your facts wrong,” he said. “It sounds like you’re working, at least in part, for the Democratic National Committee.”

When another local reporter questioned whether Trump’s decision to abandon the Kurds in Syria would hurt U.S. credibility, Pompeo berated the reporter by telling him “the entire predicate of your question is insane.”

Pompeo said in August that a possible Senate run was “off the table” and reiterated that position when he traveled to Kansas for the fourth time in 10 months, The Washington Post reported.

A former diplomat told the Post that Pompeo may struggle to walk the tightrope in balancing his current position and the job he apparently wants.

“He’s done everything possible to keep his head down during this Ukraine stuff,” the diplomat said. “He almost certainly will run for the Senate in Kansas. So he wants to be sure he has the complete and vocal backing of the president. This Ukraine thing, this ­God-awful mess, could cause him a problem.” 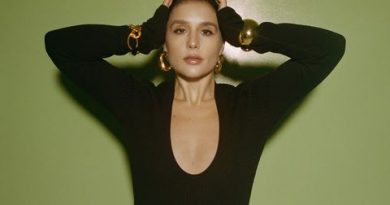 Former Reagan aide Bruce Bartlett: Why Republicans are such massive hypocrites on stimulus