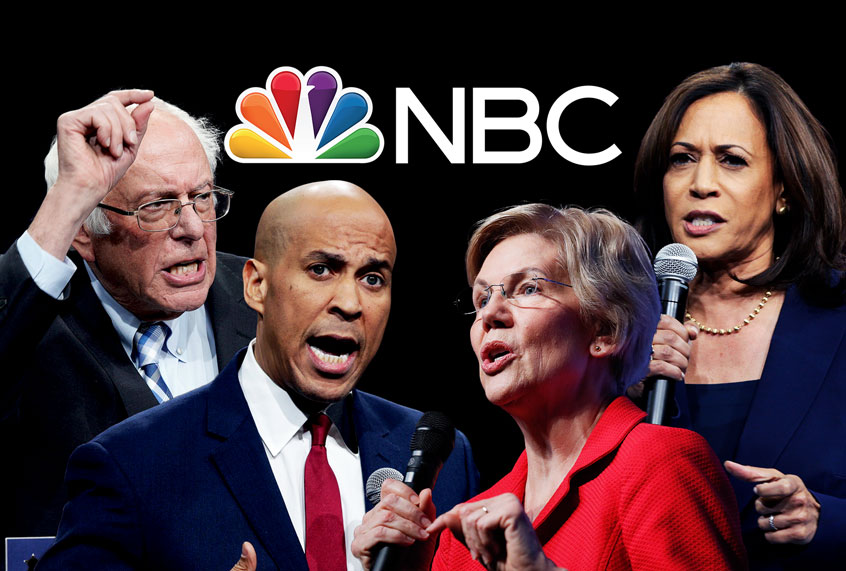 Four Democratic candidates called on NBC’s parent company Comcast to launch an independent investigation into allegations of sexual misconduct at the network ahead of Wednesday’s presidential debate to be broadcast by MSNBC.

Sens. Elizabeth Warren of Massachusetts, Bernie Sanders of Vermont, Kamala Harris of California and Cory Booker of New Jersey signed a letter calling the allegations of “sexual assault and harassment” by employees and “a cover-up by NBC’s management” deeply “troubling.” Instead of addressing the company, the senators issued their letter to Democratic National Committee chairman Tom Perez.

The candidates told Perez that they are “very concerned about the message it would send to sexual assault survivors if our next debate is sponsored by MSNBC without clear commitments from Comcast … to conduct an independent investigation into the toxic culture that enabled abusers and silenced survivors.”

The candidates cited NBC’s 2018 internal investigation into the matter, which they wrote “concluded that because there were no formal complaints, NBC News executives were not at fault.”

“Yet, there is clearly something wrong with a work environment reluctant to hold management accountable,” the letter said. “That’s what allowed the behavior of powerful abusers inside the company to go unchecked. The troubling reports about management’s role to cover up the abuse demonstrate that Comcast should have and needs to do more to shift the work culture and pursue significant structural changes in order to prevent future harassment and abuse.”

“Until that happens,” the letter said, “employees are at risk.”

The candidates called on the Democratic Party to draw a clear contrast to the Republican Party, noting that President Donald Trump has been “credibly accused of sexual harassment and sexual abuse by dozens of women.”

“We, as a party, have to offer voters a clear and unquestionable difference come November when it comes to these important issues,” the letter said. “We cannot do that when we prop up and support companies that have systematically covered up numerous incidents of sexual violence with no accountability or changes of leadership.”

“It is critical that the Democratic National Committee make clear that they support survivors of sexual harassment and abuse by ensuring that Comcast and NBC News take steps to clean up the toxic culture that exists across their networks,” the letter added.

HuffPost reported that the letter was coordinated with the women’s advocacy group UltraViolet, which has called for NBC News President Noah Oppenheim, MSNBC chief Phil Griffin and any other network officials involved in the mishandling of allegations to be fired. UltraViolet co-founder Shaunna Thomas told HuffPost that the DNC should not partner with NBC for any future debates if Comcast does not launch an independent investigation.

The calls for an investigation come after the network denied any wrongdoing in its handling of the allegations against Lauer.

“We are very confident in the report that was conducted,” NBCUniversal spokesperson Hilary Smith told The Hollywood Reporter last month. “We fired Matt Lauer within 24 hours of learning what he did, and promptly launched a corporate investigation. Based on our investigative findings, we have swiftly taken appropriate actions to address the situation and improve workplace culture.”

Washington Post media columnist Margaret Sullivan wrote that it is the responsibility of news organizations like NBC News to get to the bottom of misconduct, even when it involves them.

“All news organizations, their management and their journalists make mistakes, sometimes very damaging ones,” she wrote. “The ones who are committed to the truth — and to their own all-important credibility — swallow hard and do the right thing: They dig out the facts, relentlessly publish them and, when appropriate, punish the miscreants.”

MSNBC host Rachel Maddow spoke out about the internal tension at the network in the wake of Farrow’s reporting last month.

“It would be impossible for me to overstate the amount of consternation inside the building around this issue,” she said. “When you take NBC’s word for it, NBC letting the story get away is a shame. But in Ronan Farrow’s telling, it’s not a shame. It’s a scandal.”

“Accusations that people in positions of authority, in this building, may have been complicit in some way, in shielding those guys from accountability. Those accusations are very, very hard to stomach,” she added. “Until there is an independent investigation … it remains NBC’s word versus Ronan Farrow’s reporting and assertions.” 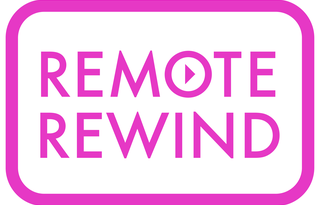 Chicago‘s Roxie and Velma Would Be Just Fine in Quarantine 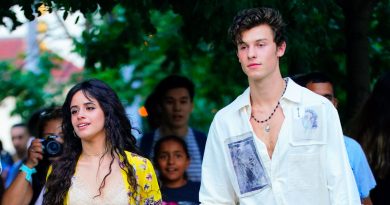