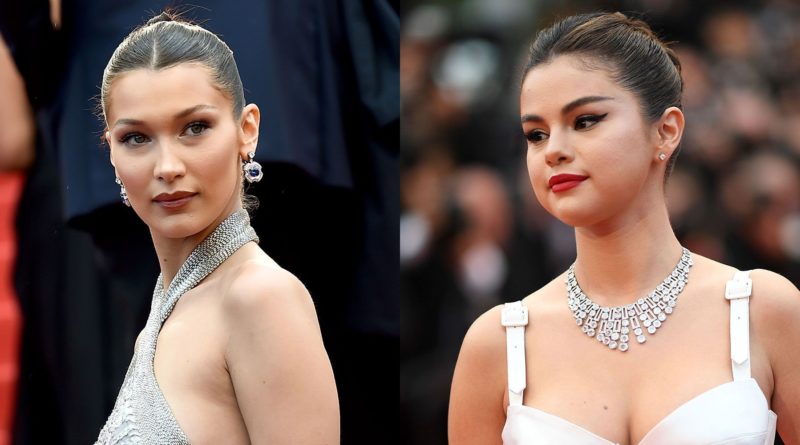 Selena Gomez tried to show her public support for her ex-boyfriend The Weeknd’s ex-girlfriend Bella Hadid today when she liked and commented “Stunning ?” on a Dior post that Hadid shared. Hadid didn’t respond to Gomez directly; instead, the model deleted the Instagram post entirely. Coincidental? Maybe, but it says something…

Hadid has been on her Instagram since fans noticed she deleted the post. She posted a photo of Robin Williams holding up a sign that says “Ha Ha Ha Ha :)” on her Instagram Story this afternoon.

Gomez made headlines last month for re-following Hadid on Instagram after their The Weeknd drama. Notably, Hadid has not followed Gomez back, even now.

The two’s contentious history goes back two years: Gomez and Hadid had a public falling out when Gomez started dating The Weeknd shortly after The Weeknd and Hadid broke up. Hadid immediately unfollowed Gomez when news came out in January 2017 that she and The Weeknd were romantically involved. Gomez and The Weeknd later both unfollowed Hadid on Instagram in March, and it made headlines.

Gomez and The Weeknd broke up in October 2017, so it’s been years since that all went down. Hadid and The Weeknd dated again in 2018; they reportedly broke up at the end of this summer. There’s a possibility they will later reconcile, tabloid sources suggested.

Hadid has also showed support for Gomez in the past year, so she likely isn’t feuding with the singer. Hadid liked a Selena Gomez Instagram in May.

The Instagram of Selena that Bella liked in May.

But Hadid may have another reason to avoid publicly reciprocating Gomez’s support: Hadid is friends with Hailey Baldwin, Gomez’s other ex-boyfriend Justin Bieber’s wife, and may want to show solidarity. Gomez just released two breakup songs, “Lose You to Love Me” and “Look at Her Now,” believed to be about Bieber that touch on his moving on and marrying Baldwin so quickly after the final Jelena split.

Bieber is managed by Scooter Braun, who Taylor Swift is publicly feuding with over whether or not she can play her old music in recorded appearances. Gomez wrote a post defending Swift; Bieber posted an Instagram Story defending Braun. 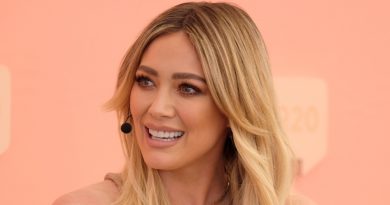