LAGOS, Nov 15 (Reuters) – Savannah Petroleum has concluded its purchase of Nigerian oil and gas company Seven Energy International, it said in a statement on Friday.

The conclusion of the deal, first announced in 2017, followed a court hearing earlier this week where administrators appointed to Seven Energy and effected the transfer of assets.

The acquisition is a significant boost for Savannah, which has operations in Niger and Nigeria.

The Seven Energy assets produce around 20,000 barrels of oil equivalent per day (boe/d) – mainly gas – onshore in Nigeria. The assets have proven and probable reserves of 92 million boe, and a 200 million standard cubic feet per day gas plant and 260 km (160 miles) of pipelines.

Savannah has previously said it that is looking for other assets in bilateral deals in Nigeria that are producing or can easily be put into production. [reut.rs/2qTgMYM] (Reporting By Libby George. Editing by Jane Merriman) 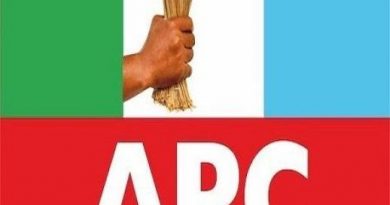