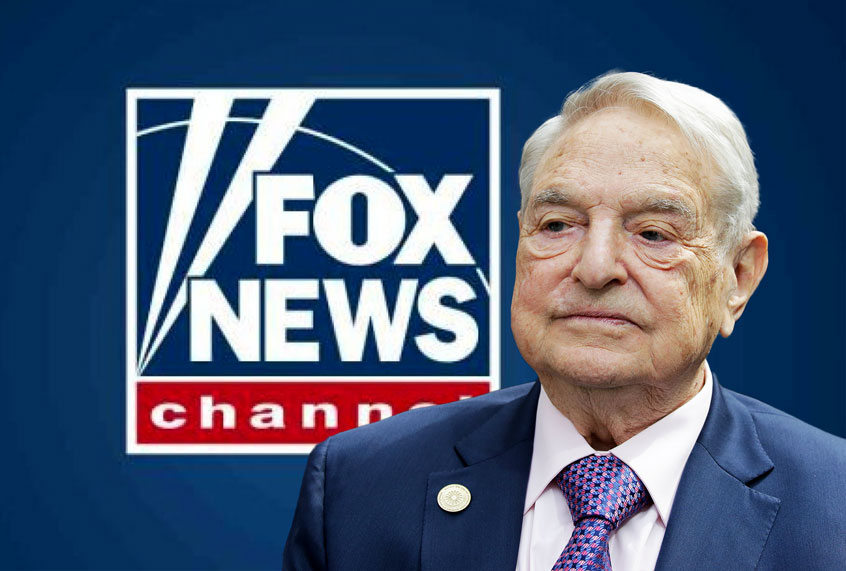 On Wednesday, acting Ukraine ambassador Bill Taylor and George Kent, a deputy assistant secretary of state official who previously served as deputy chief of mission to Ukraine, testified that President Donald Trump tried to pressure the Ukrainian government into investigating his political opponents by delaying military aid to the country.

After the hearing, Fox Business host Lou Dobbs brought on diGenova and his wife, Victoria Toensing, both of whom Trump previously tried to add to his legal team, to spin the damning testimony. Dobbs claimed that Kent and Taylor had acted “petty” because they were excluded from Trump attorney Rudy Giuliani’s “irregular” diplomatic channel in Ukraine.

“George Kent is a separate issue. His motives seem peculiar to me,” Dobbs said. “John Solomon reported in March that George Kent pressured Ukrainian investigators to back off an investigation from the anti-corruption action center that a George Soros group sponsored. This is a complicated deal here. And it seems he wanted to keep an investigation of Ukrainian corruption with limits on it.”

This is a similar claim to one Giuliani has pushed about Marie Yovanovitch while trying to persuade Trump to oust her as ambassador to Ukraine because she interfered with his hunt for dirt on Joe Biden. Kent testified that there was no basis for the allegations against Yovanovich and called them “fake news.” The report by John Solomon that Dobbs cited was based on statements by former Ukrainian prosecutor Yuri Lutsenko, who later retracted his claims.

DiGenova doubled down on the conspiracy theory to claim that Kent is part of a Soros plot to control career diplomats.

“There’s no doubt that George Soros controls a very large part of the career foreign service of the United States State Department,” he said without citing any evidence. “He also controls the activities of FBI agents overseas who work for NGOs — work with NGOs. That was very evident in Ukraine. And Kent was part of that. He was a very big protector of Soros.”

DiGenova claimed that Soros “had a daily opportunity to tell the State Department” what to do in Ukraine and “ran it.”

“He corrupted FBI officials, he corrupted foreign service officers,” he added. “And the bottom line is this, George Soros wants to run Ukraine and he’s doing everything he can to use every lever of the United States government to make that happen, for business interests, not for good government business.”

Dobbs and other hosts have frequently pushed conspiracy theories claiming that Soros was involved in nefarious schemes. Last year, Judicial Watch’s Chris Farrell, a frequent guest on Dobbs’ show, was banned by the network after claiming that the migrant caravans from Central America had been funded by the “Soros-occupied State Department.”

Some observers have noted that many of the Soros conspiracy theories are steeped in anti-Semitic overtones. An Anti-Defamation League report pointed out that “Soros-related conspiracy theories include other well-worn anti-Semitic tropes such as control of the media or banks; references to undermining societies or destabilizing countries; or language that hearkens back to the medieval blood libels and the characterization of Jews as evil.”

After the Dobbs segment aired, Anti-Defamation League CEO Jonathan Greenblatt accused Fox of “trafficking in some of the worst anti-Semitic tropes.”

Soros’ Open Society Foundations released a letter to Fox News condemning the comments and urging the network to ban diGenova from future broadcasts, calling it a “new low.”

“It is bad enough that Mr. Dobbs continues to repeat the widely discredited reporting of John Solomon … that has been debunked by the US State Department and recanted by Mr. Solomon’s main source … it’s bad enough that commentators on your air regularly engage in the most grotesque anti-Semitic slurs against Mr. Soros,” the letter said.

DiGenova’s comments, said Patrick Gaspard, the group’s president, was “beyond rhetorical ugliness, beyond fiction, beyond ludicrous. It’s patently untrue; it’s not even possible. This is McCarthyite.”

“I request an on-air retraction, and request that you bar Mr. diGenova as a guest on your network,” he added. “I believe you owe an apology to the State Department and the FBI as well.”

Trump has amassed 3,000 conflicts of interest since taking office