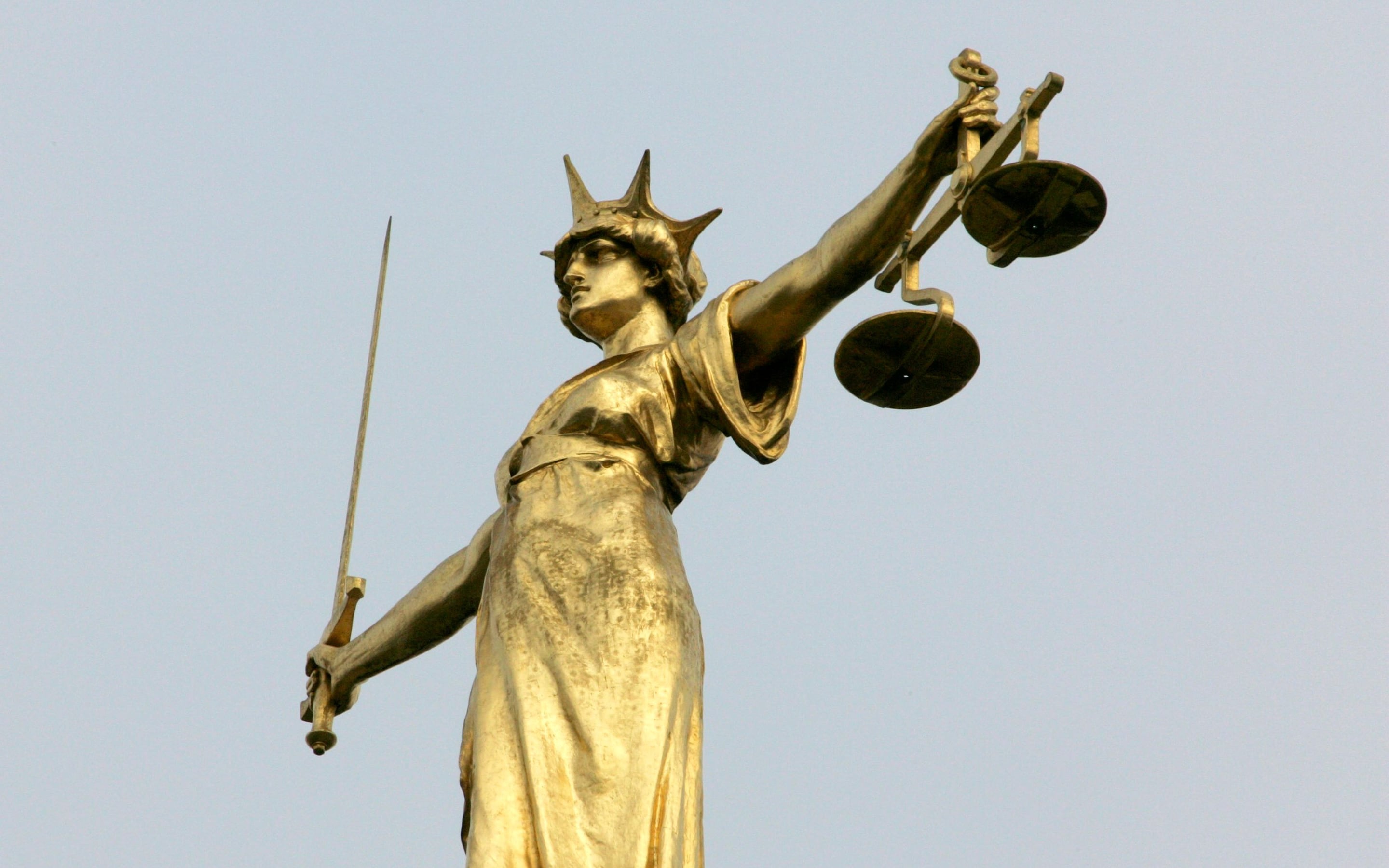 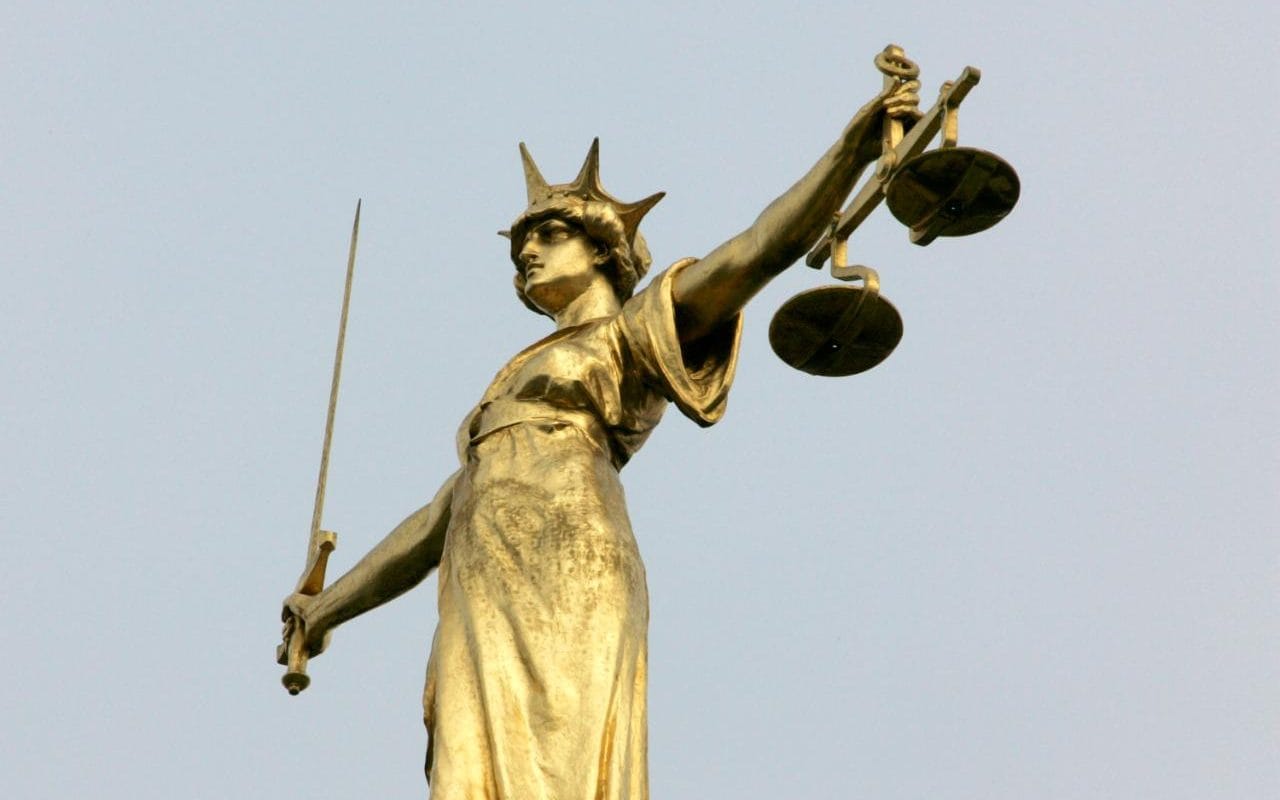 Rape prosecutors in England and Wales were given a secret target for conviction rates that campaigners say may have led to thousands of cases being dropped.

The Crown Prosecution Service (CPS) imposed an unofficial policy between 2016 and 2018, telling staff they should have “levels of ambition” of securing convictions in 60pc of cases, a Law Society Gazette investigation found.

The hidden benchmark may have encouraged prosecutors to drop cases where there was not a high prospect of the suspect being found guilty, campaigners have said.

Under the CPS public code of practice a case ought to be prosecuted if it is in the public interest and the likelihood of a conviction is “realistic”, or greater than 50pc.

Rape convictions in England and Wales are at their lowest level since 2008, despite record levels of allegations.

Harriet Wistrich, the director of the Centre for Women’s Justice, told the BBC’s Newsnight programme: “What a change in the conviction rate would suggest is if they’re being targeted to improve their convictions, the easiest way to do that is to take weaker cases out of the system.

“If those that rape are not being held to account, they will feel they can continue doing so with impunity.”

Between 2008 and 2016 the target conviction rate was 76.5pc for domestic violence and rape cases, before the 60pc target was imposed.

The Law Society Gazette said they discovered the “levels of ambition” target, which was reportedly never made public, when it was referred to in HM Crown Prosecution Service Inspectorate reports. I

t emerged as the CPS faces a judicial review challenge over other allegedly covert policy changes that are blamed for a dramatic collapse in the number of rape cases going to court.

In a response to the investigation, the CPS said it had stopped using “conviction levels of ambition” in April 2018.

A spokesman said: “We acknowledged they were not an appropriate tool to measure our success in bringing the right cases to court.

“We are clear that all our cases should be assessed on whether there is a realistic prospect of conviction based on individual merit – no other reason.”