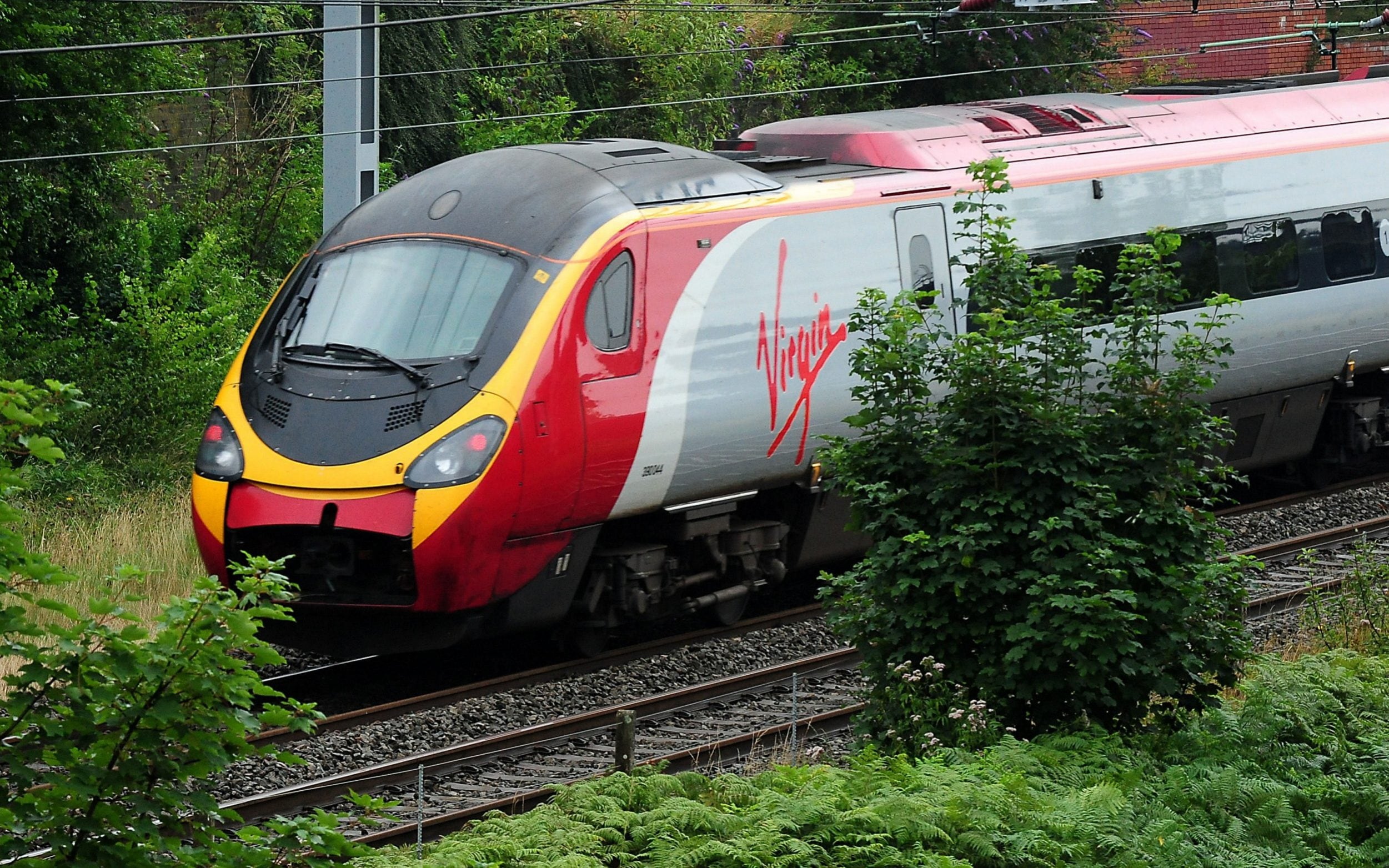 Record numbers of people are taking trains over planes to get from London to Scotland as a “flight shaming” movement urges travellers to cut their carbon footprint.

Some 35 per cent of people travelling between the English capital and Glasgow and Edinburgh went by rail rather than air in the year to July, Virgin Trains said.

The figure, up 1 per cent from the previous year, is the biggest proportion of people using trains over planes on the routes ever recorded by the company.

Virgin Trains said the number of rail passengers travelling between England and Scotland’s biggest two cities grew by 6 per cent to a new record of 717,592 over the same period.

It comes as climate change activists such as Greta Thunberg promote the Swedish concept of “flyskam”, or “flight shame”.

The term, which emerged in 2017 when Swedish singer Staffan Lindberg said he would give up flying, suggests people should feel guilty about air travel due to the carbon emissions produced by planes.

Travellers are increasingly turning their backs on flights, with 21 per cent saying they had cut down on flights due to environmental concerns over the past year, according to a recent survey by Swiss bank UBS.

Bruce Williamson, from the campaign group Railfuture, told The Telegraph: “People are feeling more guilty about flying generally, and, of course, the London to Scotland trains are electric, and therefore clean and green.

Mr Williamson said the likes of Extinction Rebellion and Thunberg – who sailed from Britain to New York in an emissions-free yacht earlier this year – have helped to trigger a change in travel habits.

The number of travellers taking domestic flights in the UK has fallen by 10 per cent to 22.8m from 2007-2017, according to Civil Aviation Authority figures.

Industry experts said this was partly down to taxes on flights from UK airports and improved train services – though it is still cheaper and quicker to travel by air.

In August, researchers found that 60 per cent of long-distance journeys in Britain were cheaper by plane than rail.

Flights from London to Glasgow are about three hours and 10 minutes faster than train journeys, not accounting for delays.

Supreme Court judge speaks of ‘disappointment’ after Theresa May snubbed him over a peerage.