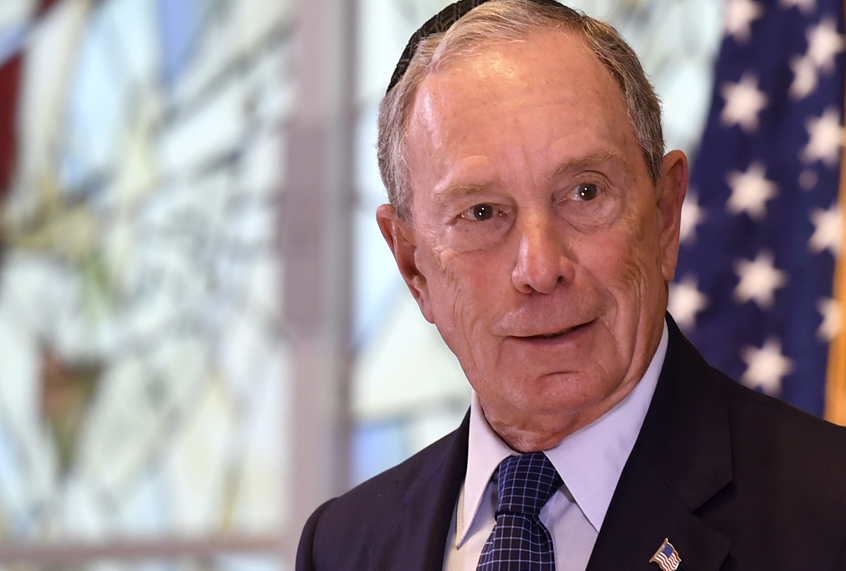 In a speech at an Iowa rally of his Democratic supporters on Saturday, Sen. Bernie Sanders of Vermont denounced the possible presidential candidacy of former New York City Mayor Michael Bloomberg by warning the billionaire that he could not “buy this election.”

Talking to an audience at the university town of Coralville, Sanders said that “our campaign is going to end the grotesque level of income and wealth inequality which exists in America today. So tonight we say to Michael Bloomberg and other billionaires: Sorry, you ain’t going to buy this election,” according to The New York Times. This echoed his comments at a climate change forum in Des Moines earlier that day, when Sanders said that he wanted “a dynamic democracy — a democracy where all of us play a role in shaping public policy, not some billionaire who decides that he wants to run for president of the United States because he’s a billionaire.”

Sanders also took a swing at Bloomberg for deciding to bypass early primary states like Iowa and New Hampshire so that he could focus on delegate-rich states where he believes he has a better chance of winning, like California and New York.

“You’re not going to get elected president by avoiding Iowa, by avoiding New Hampshire, South Carolina and Nevada,” Mr. Sanders said at the rally. “You’re not going to buy this election by spending hundreds of millions of dollars on media in California. Those days are gone.” The Vermont senator also contrasted the extensive grassroots support that has been fueling his campaign with the fact that Bloomberg’s viability rests on his wealth.

“Bloomberg can have his billions, but that is why we are going to win this election,” Sanders said regarding his own grassroots team.

Sanders was joined on his campaign swing through Iowa by Rep. Alexandria Ocasio-Cortez of New York, a self-identified socialist who has become an icon for younger progressives in the United States. Her presence on the campaign trail as Sanders attacked not only Bloomberg but former Vice President Joe Biden — who, like Bloomberg, appeals to the moderate wing of the Democratic Party — indicated that Sanders hopes to win the Democratic nomination by inspiring turnout from the progressive base rather than reaching out to more independent and moderate voters.

Ocasio-Cortez elaborated on her thinking during an interview with “Vogue” in June.

“I think that he’s not a pragmatic choice,” Ocasio-Cortez told “Vogue.” “That’s my frustration with politics today — that they’re willing to give up every single person in America just for that dude in a diner . . . Just so that you can get this very specific slice of Trump voters?”

She continued, “If you pick the perfect candidate like Joe Biden to win that guy in the diner, the cost will make you lose, because you will depress turnout, as well. And that’s exactly what happened to 2016. We picked the logically fitting candidate, but that candidate did not inspire the turnout that we needed.” At that time Ocasio-Cortez said she did not have an official choice for the Democratic nomination, but since then has endorsed Sanders’ presidential candidacy.

Impeachment and emotional whiplash: Can Americans rise up in hope and courage? 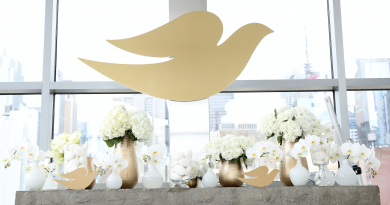 My brother, if she opens her legs for you and she's not your wife, close them back.
Shock Satan for once! ... See MoreSee Less

As in not all guys o

The question is how dem take reach where she open legs?!

If you close the legs back na who loss? opportunity comes but once

Even Reverend father no go do that.

Tell me if am wrong, is it possible to close them back, as e dey hot...?