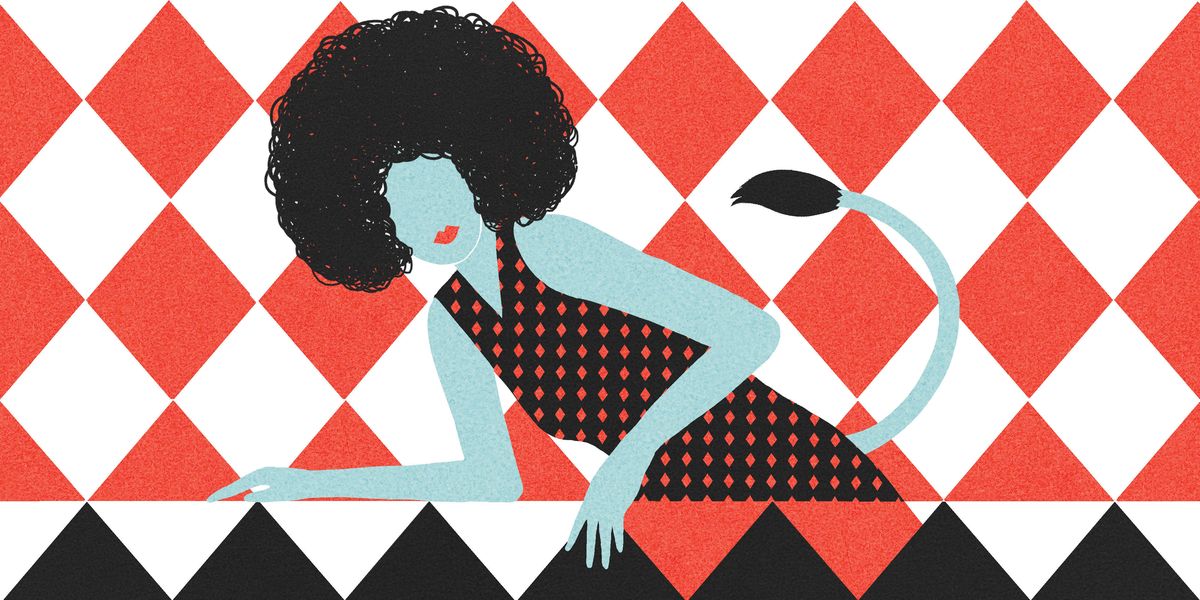 Before you dial up the intensity in an argument or dish out your “constructive criticism” to someone who didn’t actually solicit it, hit pause. On Saturday, pushy Mars in your communication corner is throwing major shade at the sensitive moon in your persnickety sixth house. You might get so carried away with your own rhetoric and passion that you lose sight of the bigger issue, which is keeping the peace with a key ally. Rein yourself in and reflect on WHY it’s more important to take the high road and be kind than to stoop and merely be “right.” On Sunday, you’ll be in softer, gentler—and friskier!—spirits as “wounded healer” comet Chiron in your liberated ninth house aligns with affectionate Venus in your playful and flirtatious fifth. Regardless of your relationship status, you might have a white-light epiphany about what you need most in intimate relationships—and how to go about getting your needs met if they’re currently unfulfilled.

The AstroTwins
Dubbed “astrologists for the stars,” identical twin sisters Tali and Ophira Edut—known as The AstroTwins—are professional astrologers whose sisterly style and spot-on predictions have made them popular gurus for astrological devotees of all stripes.
Comments
Share This Post:

Trump wants to play-act the hero, but don’t forget: This crisis is his fault