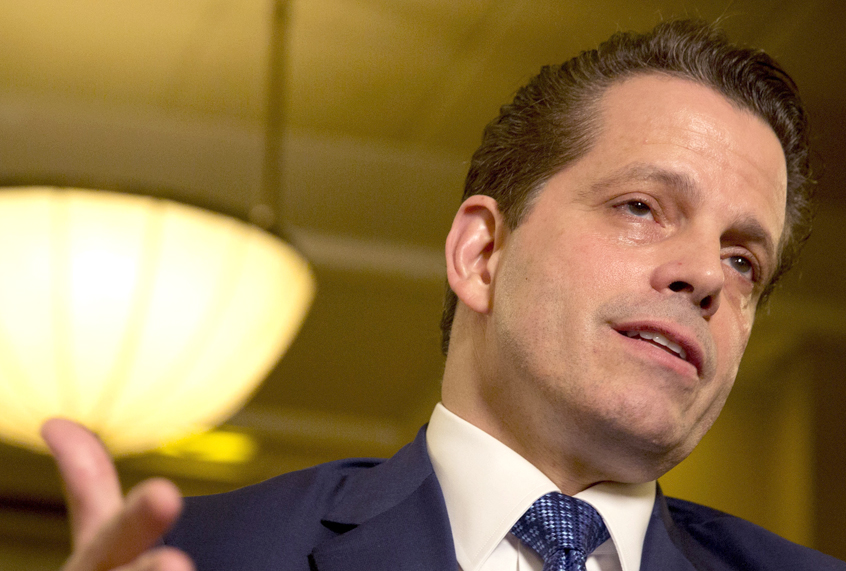 Ostensibly brought on to talk about his plan to attempt to draft Sen. Mitt Romney (R-UT) to run against Donald Trump for the 2020 Republican presidential nomination, Scaramucci — who host John Berman jokingly noted only lasted 11 days in his White House job — admitted that he was a fan of Mulvaney, but that he has put himself in a bad place.

“I feel bad for him,” Scaramucci began, causing host Berman to ask, “Why?”

“Well, because he’s a good guy,” he explained. “At the end of the day, Mulvaney’s a good guy and he’s working for a terrible person. Let’s be honest, you can’t work for a guy [Trump] like that. He’s a horrific manager, he’s like a porcupine; every time you go to touch the guy, you get cut up some way.”

“Mick Mulvaney was like that teenager in a horror movie that was scratching ‘help me’ on the fogged shower door, okay?” he continued. “That’s what he was doing last Thursday. If I were giving Mick Mulvaney advice, I would resign and get myself a really good lawyer because he’s obviously working at the direction of the president you’re going to have to explain a lot of things.”

“Here’s what happens to the president,” he warned. “The mayor has discovered this, Mayor [Rudy] Giuliani, and everybody who spends a lot of time with the president. He will continue to move the goalposts on you to get you to a point where you’re disavowing your personal integrity and your personal life story. They are there now and I want to say, you’re a good Catholic: resign and go to confession, okay? And then let’s rebuild your career from here. You were trying to help the country by being this guy’s chief of staff, it’s an impossible thing.” 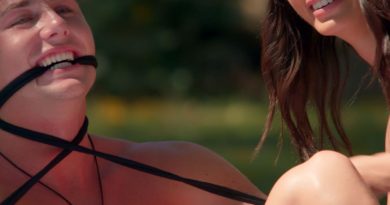 Too Hot To Handle Season 2: Everything We Know 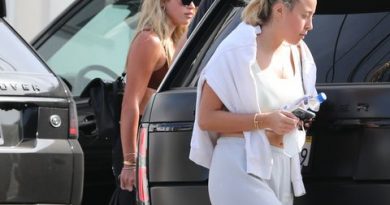 Ghana has recorded additional 327 Covid-19 cases. This brings the number of positive cases to 8,885 from the 8,548 recorded