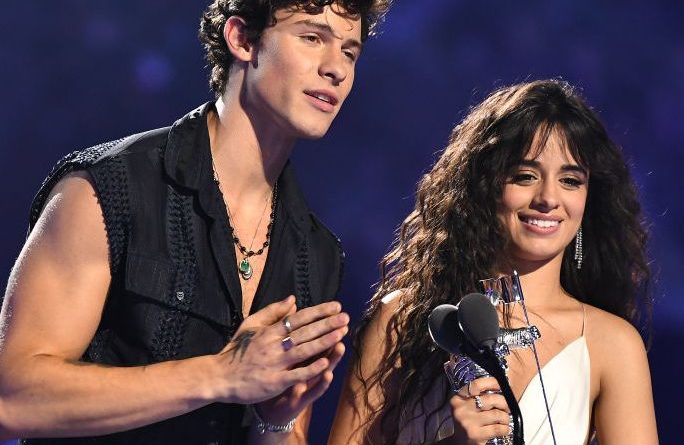 Camila Cabello and Shawn Mendes are not done with the Instagram PDA. Mendes recently posted a photo on Saturday of Cabello giving him a kiss on the cheek adding a single black heart for the caption. Cabello left a series of heart emojis in the comments. They’re in love, people!

Later Mendes posted a photo of him posing with a furry quokka, with Cabello joking, “I love this photo of us.” She later shut down break up rumors, posting a headline claiming the two were over and writing, “well when the FUCK were you gonna tell me @shawnmendes.”

The couple has never been shy about their affection for one another. Earlier this month Cabello opened up about being in love during a radio interview.

“We’re pretty happy — I really, really love him a lot,” she said, adding that their song “Señorita” brought them closer together. “It was so fun, we’ve been friends for a really long time…there was a period where we didn’t hang out as much just ‘cause we were both busy. And this song was really fun because we got to just hang out again like we did on the song we did before, ‘I Know What You Did Last Summer,’ which is when we got really close.”

Despite their consistent PDA, Cabello still says she wants to keep their relationship as normal as possible.

“Love is the most sacred, precious thing to me. I want to always feel like my love is between me and that person, and never belonging to anyone else,” she told Elle. “As much as I love my fans, and as much as I love people, I like to live my life as normally as possible. In a relationship, it makes me feel uncomfortable to invite everyone in on that.” 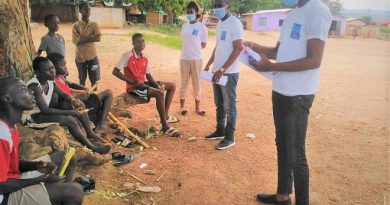 Update on the Diamond Princess Cruise Ship in Japan