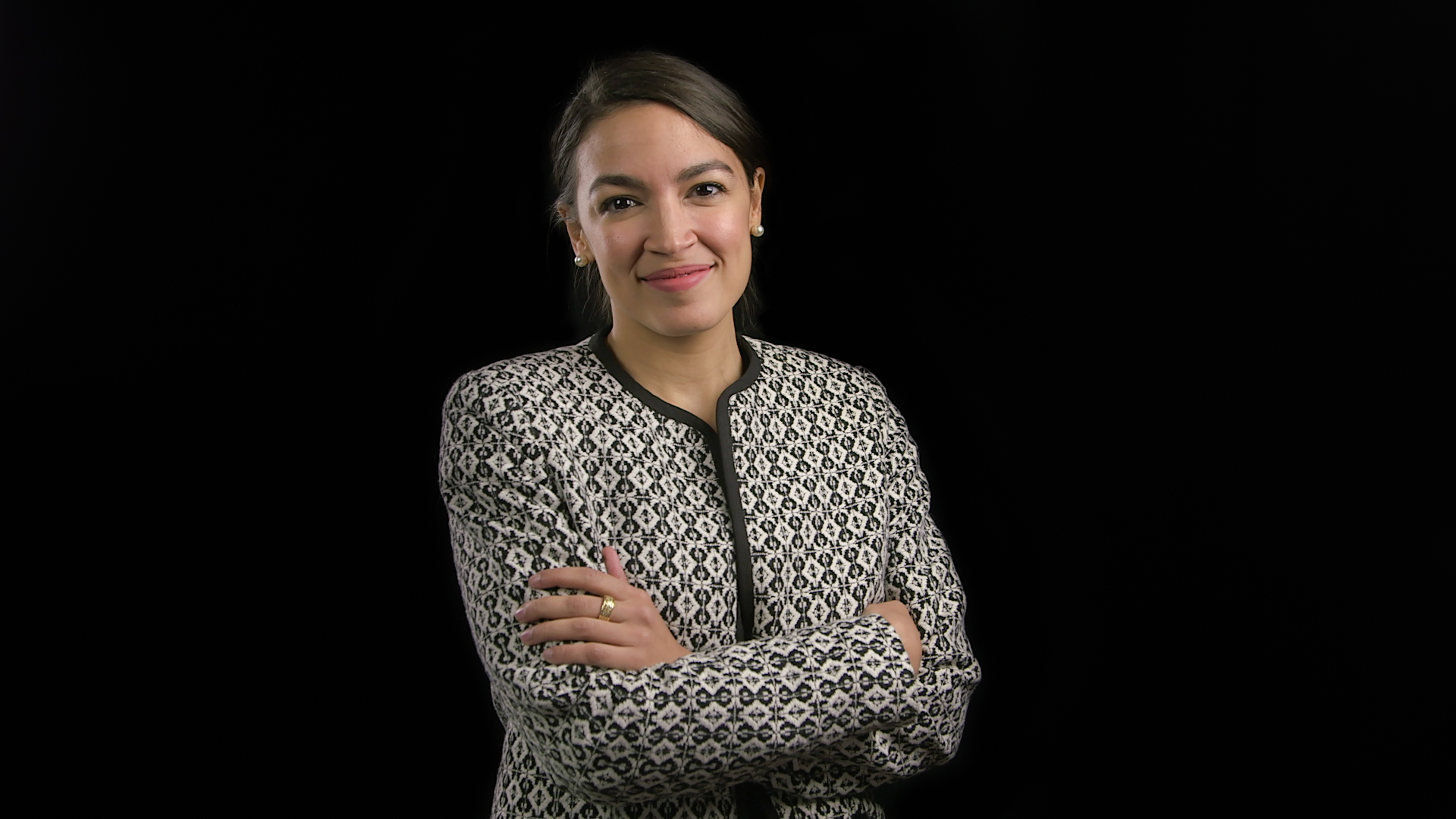 Rep. Alexandria Ocasio-Cortez, D-N.Y., endorsed the presidential candidacy of Sen. Bernie Sanders, I-Vt., in a Saturday afternoon rally in which she praised his ongoing advocacy for the working class.

During her speech at the Queens rally, Ocasio-Cortez commented on her own unusually rapid career trajectory, noting that as a freshman congresswoman she had come “a long, long way from being a sexually harassed waitress in downtown Manhattan one year ago,” according to USA Today.

After saying that “the halls of Congress are no joke,” Ocasio-Cortez said that “standing up to corporate power, and established interests is no joke. It’s not just about standing up and saying these things, but behind closed doors, your arm is twisted, the vise pressure of political pressure gets put on you, every trick in the book, psychological, and otherwise is to get us to abandon the working class.”

All of this had helped her “appreciate the enormous, consistent, and non-stop advocacy” that Sanders had displayed on those issues, Ocasio-Cortez told the audience of supporters.

Earlier this year Ocasio-Cortez had expressed uncertainty as to who she would support for the Democratic presidential nomination. Speaking to the Yahoo podcast “Skullduggery,” Ocasio-Cortez said that she would “support whoever the Democratic nominee is” but expressed reservations about former Vice President Joe Biden’s candidacy, saying that “I think that he’s not a pragmatic choice.” She described herself as “very supportive” of Sanders’ candidacy and added that what Sen. Elizabeth Warren, D-Mass., “has been bringing to the table is . . . truly remarkable, truly remarkable and transformational.”

Ocasio-Cortez’s endorsement comes at an important time for Sanders, who was hospitalized earlier this month after having had a heart attack. His campaign senior adviser, Jeff Weaver, responded by releasing a statement saying that Sanders “is conversing and in good spirits. He will be resting up over the next few days. We are canceling his events and appearances until further notice, and we will continue to provide appropriate updates.”

Speaking to Salon last year regarding concerns about Sanders’ health, Weaver said that “anybody who follows Bernie Sanders for one day and sees his schedule, and how rigorous it is, and how he drives everybody around him, works them into the ground with the amount of work and energy he has, I think they would understand that his chronological age is just not really a measure of his true age.”

He also told a story about how during the 2016 campaign “one of the reporters asked me, ‘When do we stop for lunch? I don’t see it on the schedule.’ I said, ‘Bernie doesn’t stop for lunch. He works at lunch. If you want lunch, you better bring it with you.’ That’s just one example. Bernie Sanders is an extremely energetic and vigorous person, and has more energy, I would say, than people half his age.” 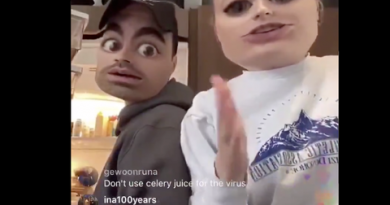 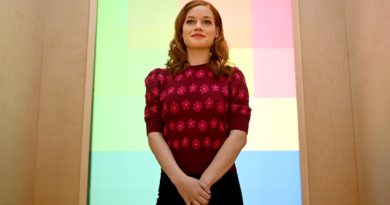 Sheikh Quaye said every natural intervention, such as the Covid-19 outbreak, occurred in line with the will of Allah. However,