People can type almost as fast on a phone screen as they do on a computer keyboard, suggests a study.

Average typing speeds on mobiles are now 38 words per minute (wpm) compared to about 52 on a standard PC keyboard.

The gap was narrower among people aged 10-19 who averaged about 10wpm more than older users, it found.

The amount of time that people spend using their phones every day has honed typing skills, said the team that carried out the work.

The research gathered data from 37,000 people who took time to complete speed typing tests on both smartphones and computers.

While keyboards enable people to reach very high typing speeds in excess of 100wpm, most people tap out words at a rate of 35-65 per minute, said Dr Anna Feit, a researcher at ETH Zurich who co-wrote the study with colleagues from the University of Cambridge and Finland’s Aalto University.

Most people typed on their phone using two thumbs and spent about six hours per day tapping on a touchscreen, she said.

“Such a large amount of experience transfers to the development of typing skill and explains why young people, who spend more time with social media, communicating with each other, are picking up higher speeds,” added Dr Feit.

The fastest phone typist hit a speed of 85wpm, the study found.

Phone speeds were helped by auto-correct systems but hindered by other aids that seek to predict what word a person had begun to type.

The time it took people to work out whether a predicted word was correct ended up slowing them down, it found.

Dr Feit said the rapid increase in phone typing speed was “remarkable” given people’s relative unfamiliarity with it.

“This is a type of motor skill that people learn on their own with no formal training, which is very unlike typing on physical keyboards,” she said. “It is an intriguing question – what could be achieved with a careful training programme for touchscreens.”

The data gathered during the online tests has been made publicly available for other research teams to analyse. 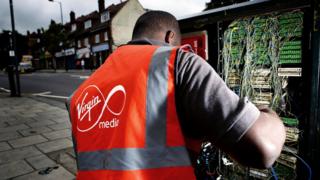 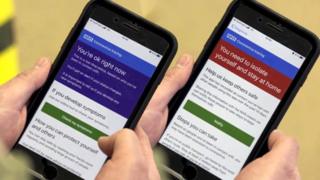 Coronavirus: NHS contact-tracing app is tested at RAF base 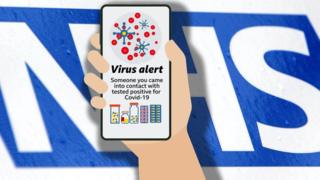 Coronavirus: UK confirms plan for its own contact tracing app

Nigerian top music singer David Adeleke aka Davido is now a father to a male child. His engaged wife Chioma